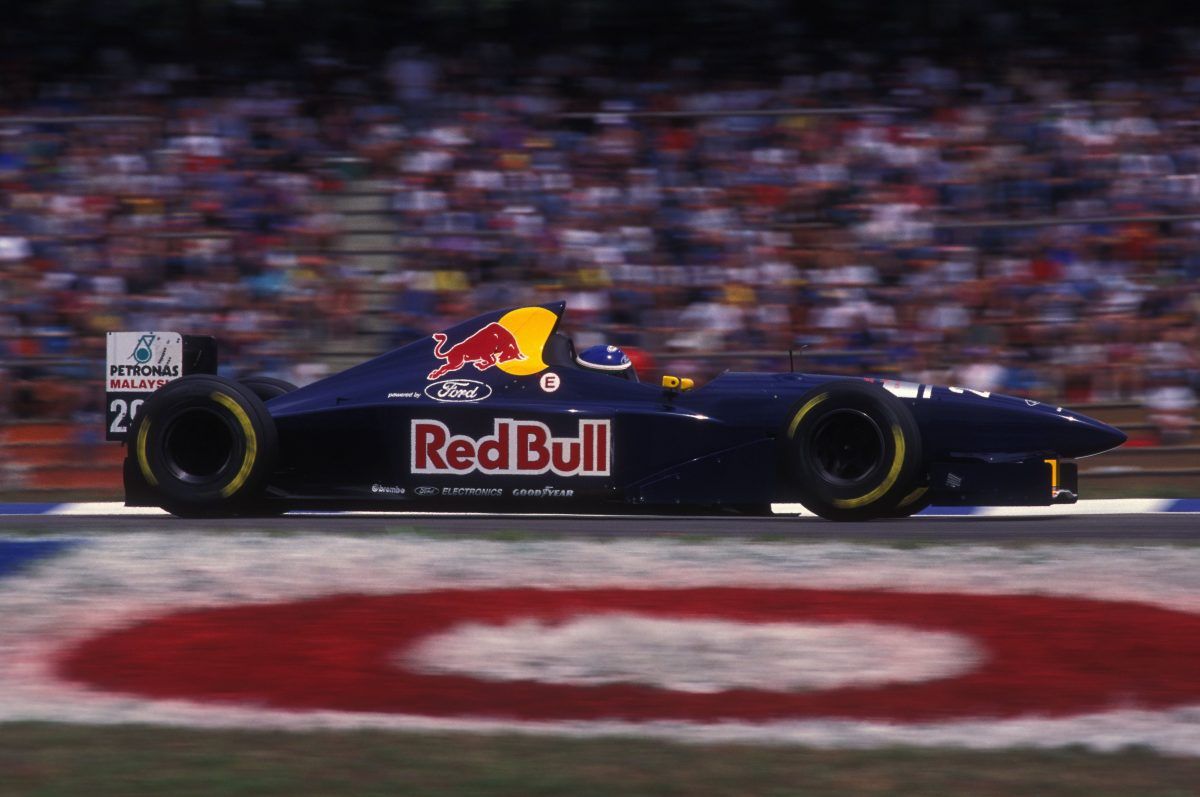 Jean-Christophe Bouillon was born on this day in 1969, in Saint Brieuc, France.

A Williams test driver in 1995, Bouillon was loaned that season to Sauber following the Swiss outfit's decision to part ways with Karl Wendlinger just before the Monaco Grand Prix, one year after the Austrian's massive - and life threatening - crash in the Principality.

Bouillon saddled the teams C14 for 11 races and achieved his best result at Hockenheim with a surprisingly good drive to fifth.

'Jules' was rejected the following year unfortunately, and never seen again in Formula 1.