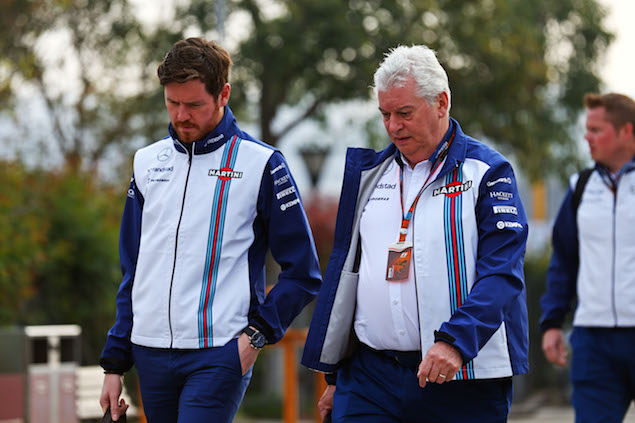 Despite resources akin to those at Force India, and less than half what is available at Ferrari and Mercedes, Smedley is not satisfied for Williams to be punching at its current weight. Going forward, the main task is to move it up in to the heavyweights, and Smedley is encouraged by the way the team has been undergoing such an evolution off the track while remaining competitive on it.

“We’ve got here and I think our CEO Mike O’Driscoll describes it best, it’s trying to fix the bike and ride it at the same time. I’ve said quite a few times since I’ve been here, the objectives here now at Williams F1 are exacting to say the least. We are trying to put together, or let’s say fix, years’ worth of decline. I think it’s fair to say that, we’re trying to fix on the technical side years’ worth of not operating at the level that we needed to.

“You can’t do that overnight, it’s got to be a long, slow process of getting it right and having long-term strategic thinking as well. Not just thinking about tomorrow and what we’re going to do tomorrow but what we’re going to do in two years and three years, giving that sense of calm to people that they can think long-term and strategically. At the same time, the remit from above is to run at the front of the Formula One World Championship. It’s not the Formula Ford Championship at Mondello Park, it’s the Formula One World Championship where the competition is fierce. 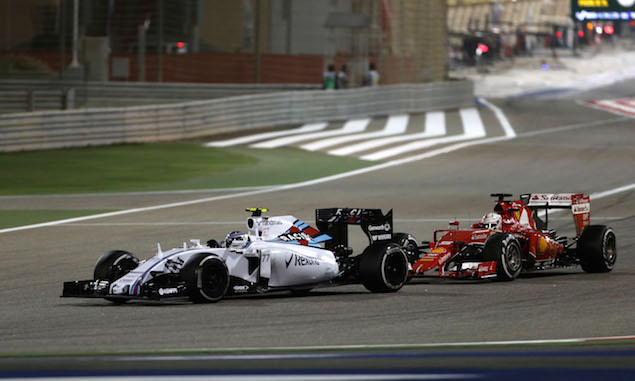 “People who have their operations absolutely locked down, rock solid and have a big resource are struggling to do that. Yes, OK there’s personnel issues in some teams, there’s power unit issues in other teams and all the rest of it, but we've got those as well. Everybody has got their cross to bear, we just tend to talk about it less. We could bang that drum every single week: ‘Yeah, we’re being beaten by Ferrari but we haven’t got as much money and we haven’t got as many people’. I don’t think that’s Williams’ style to be honest. If we’ve got any drums to bang we bang them internally.”

The mention of Ferrari’s budget isn’t by accident, however. Having analysed where Williams needs to grow, Smedley has also been deconstructing the positive and negative aspects of the size of his former team. His current assessment is he believes Williams needs to get closer Maranello’s structure, but shouldn’t attempt to match it.

I don’t believe that we need [Ferrari's] level of resource, either fiscally or in terms of the number of people

“I came from a team which had a massive resource and I don’t believe that we need that level of resource, either fiscally or in terms of the number of people. Because I believe there is a critical mass, and there’s a critical mass both at the lower end and the upper end of the scale. I firmly believe once you go past a certain number of people you create a lot of inefficiencies in your operation. I think it’s important not to do that.

“I think that we have a very, very good, agile team which is fundamentally very good. All the fundamentals are in place in this team now, and the key technical people are all very good and they all work very well together. What we need to do now is we need to bolster all those technical departments and just add more resource in to it. But you’ve got to do that responsibly, you can’t arrive with 300 people and throw them in to the company and say ‘Go and get on with it’ because we’d take three steps backwards from where we are now.

“So it’s about responsible growth. But does the company need to grow? Does the technical side of the business and the amount of development resource we have need to grow? Yes, of course it does. That’s what we need to do if we want to win races and win world championships.” 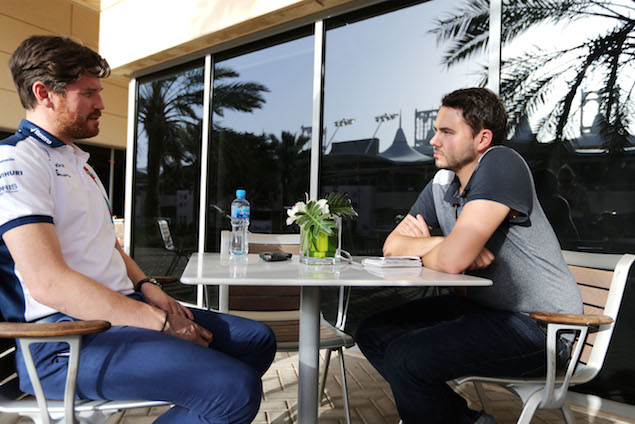 And Smedley admits Williams is already further along the path towards those titles than he anticipated when he joined.

“It would be foolish of me to say that it hasn’t gone better than what I expected. I certainly didn’t expect us to be this far forward in such a short space of time. I firmly believed that we would be here but I probably thought it was going to take us another 12 months to get here to be honest. We’ve got here in a shorter space of time, which is great. It means we are right on target, we’re hitting targets.”

It’s easy enough to map out a plan, but much more difficult to tick off the boxes in F1. So the success rate enjoyed since he walked in to the Williams factory for the first time encourages Smedley the ultimate goal is an attainable one.

“We have an organisation which is able to develop and is able to use the correct process to go forward and constantly keep competing at the highest level. All it does hitting your targets earlier is it means all your other targets have come forward by a year as well. We have to keep developing the company, we have to keep growing the resource of the company in all areas and keep going forwards. Eventually we’ll hit those targets and get the world championships.” 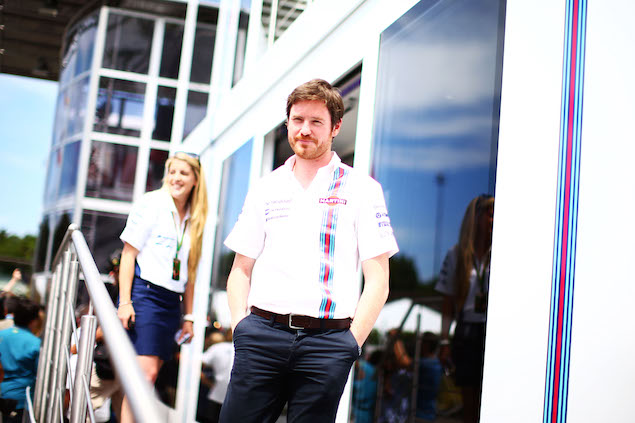 Rob and his wife Lucy are hosting a charity gala in aid of Zoë’s Place Baby Hospice. For more information, click here