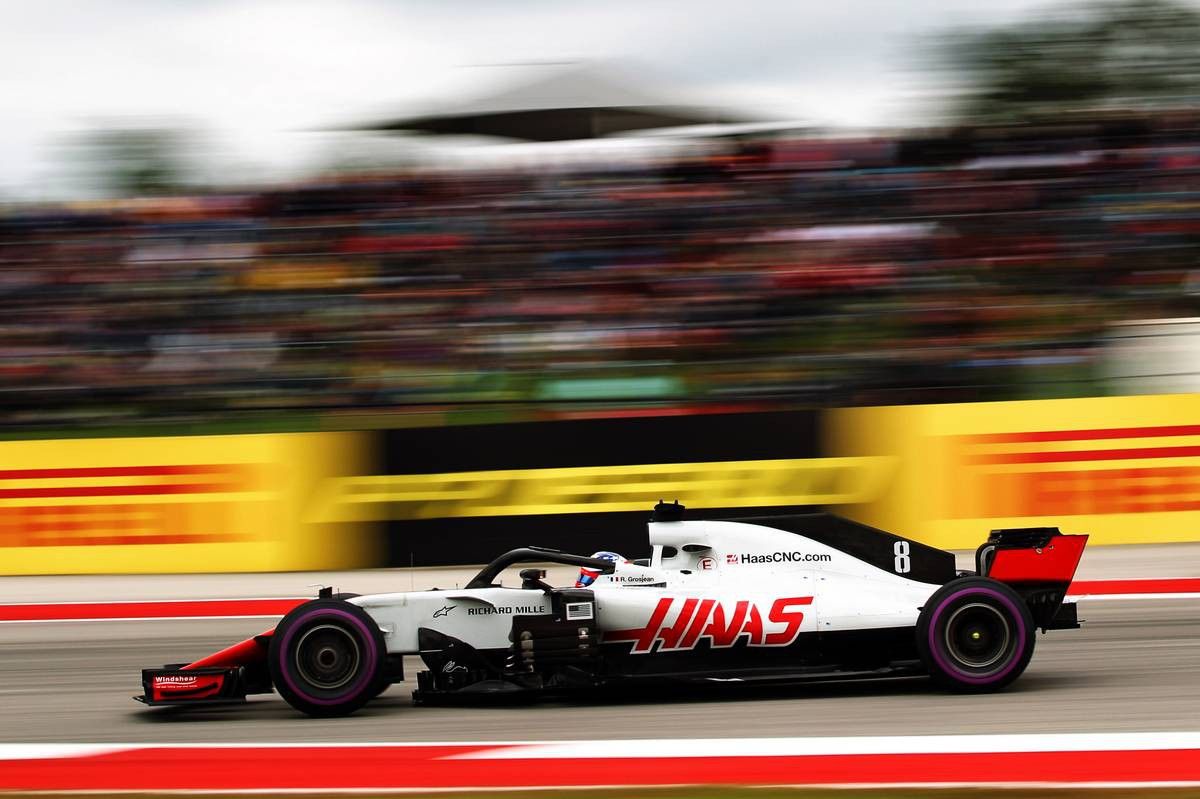 Romain Grosjean (retired) No Score
Making it to Q3 for the 11th straight time, Romain was in fine form for his team’s home GP. But when the lights went out he was swamped and boxed in. He said he had been cautious, but in the dirty air he just couldn’t avoid hitting Leclerc and ruining both of their races. Grosjean received a three-place grid penalty for Mexico and is now just two license points away from a mandatory weekend off. He will have to be extra careful until Abu Dhabi.