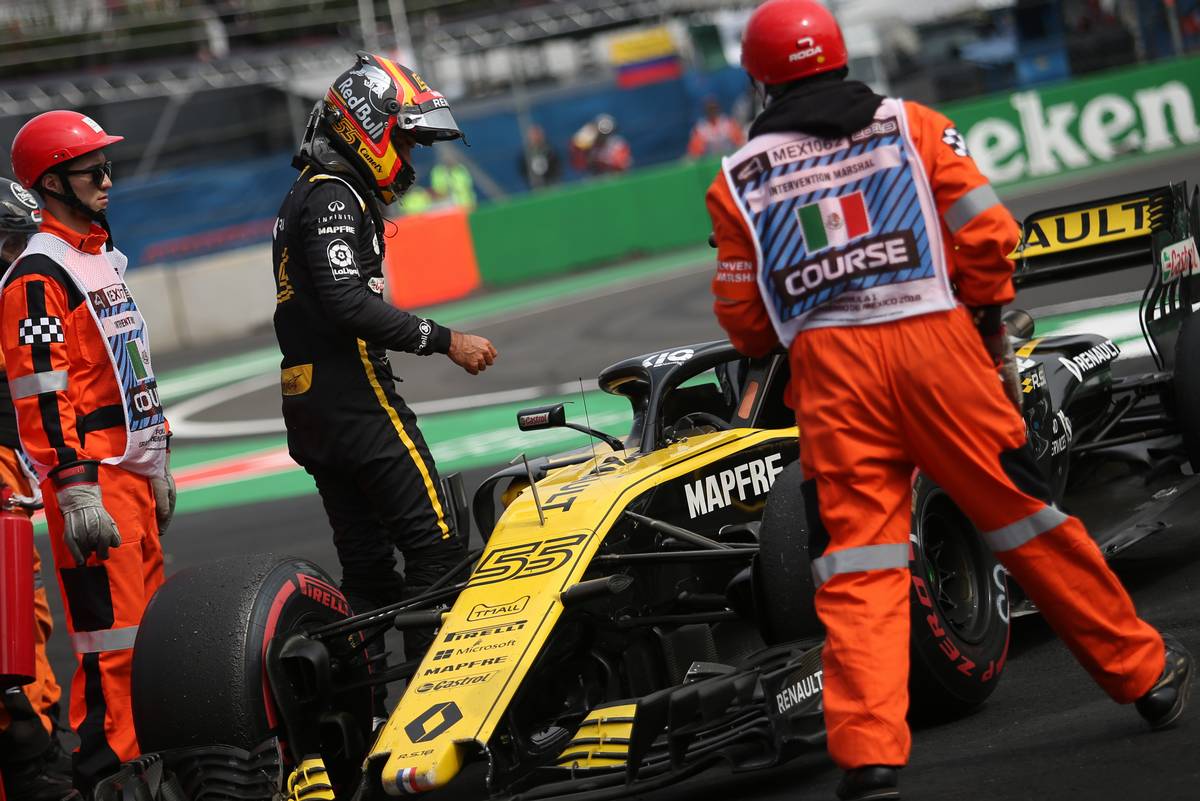 Nico Hulkenberg
“We’ve had two very good weekends in a row with a lot of points. From my side, it was a very calm and solid race, albeit a little lonely to get ourselves through on a one-stop strategy. We had to manage the car and the tyres through the race and the whole team did a good job all weekend. It was a shame to lose Carlos, otherwise we could have had sixth and seventh again and another strong haul of points for the team. Nevertheless, we’ve extended our lead in both the Drivers’ and Constructors’ Championship, so that’s very positive.”

Carlos Sainz
“Today was a big shame. We were leading the midfield comfortably and in contention for some good points and then, without warning, the car shut down. It’s really frustrating after making such a good start on lap one, but that’s racing. We’ve not had too many reliability issues this season, but when I have, it’s been when I’ve been leading the midfield, so that’s a bit of bad luck and coincidental for it to happen again today. We’ll investigate the issue and move on. We’ll keep fighting, aim to score points at the last two rounds and look to secure fourth in the Constructors’ Championship. We deserved more, but at least Nico stayed in the points, so it’s not a bad result for the team. Congratulations to Lewis Hamilton for his fifth title.”

Cyril Abiteboul, managing director
“Today saw a strong result for us in the championship battle with Nico driving an intelligent race to sixth position. We also saw a Renault-powered car on the top step of the podium after a fine performance from Red Bull. All weekend we were able to show good pace in Mexico and that echoed our performance in Austin, this illustrates that our team continues to push hard right till the end. It was a very frustrating retirement for Carlos and everyone in the team. He was doing a fabulous job and would have also scored a good haul of points. Congratulations to Lewis Hamilton on his fifth World Championship title. He and Mercedes set the bar very high and that must be an inspiration for the future. There are two races left in 2018 and we are aiming for a strong finish to our season.”