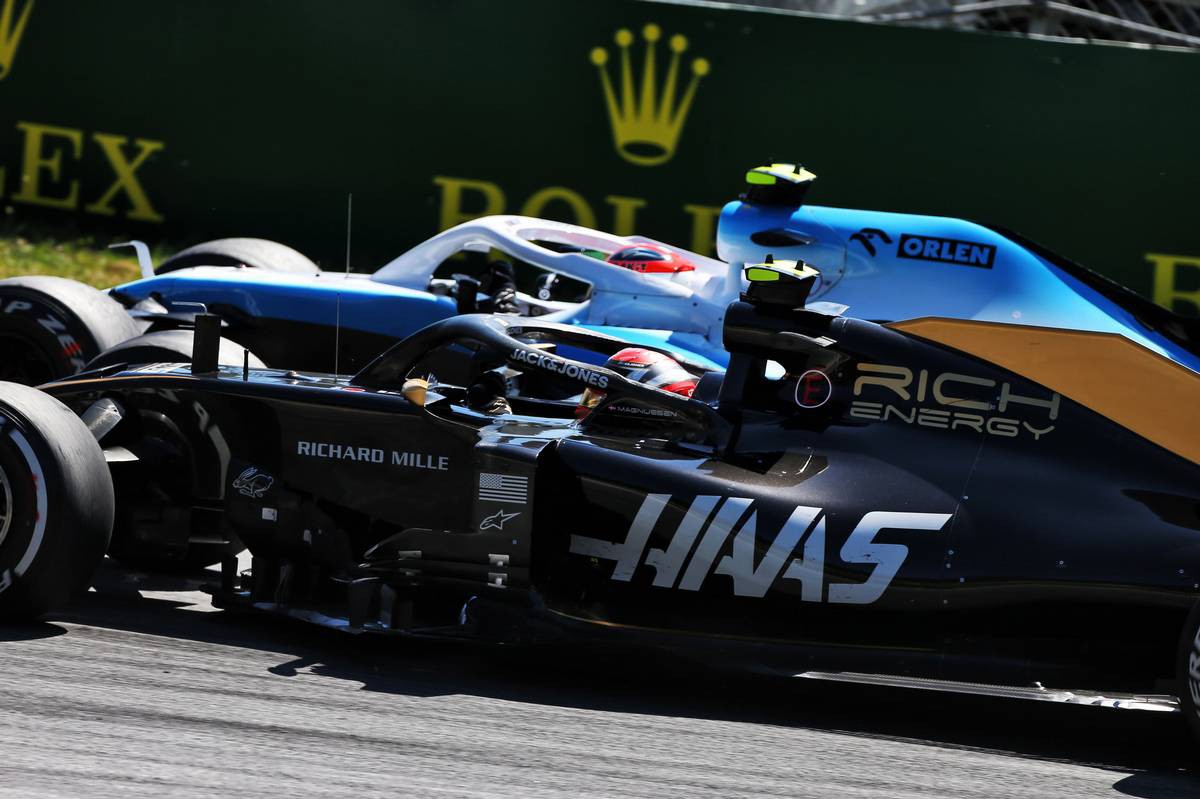 Kevin Magnussen (P19): 5.5/10
Most of Kevin Magnussen's positive rating this week comes from the stunning performance he put in during qualifying on Saturday afternoon, where seemingly out of no where the Dane made it all the way through to Q3 and ended up with the fifth fastest time in the final round. It was totally against the poor form that Haas as a whole showed throughout the Austrian event, and even Magnussen looked shocked by what he'd achieved. Even with a gearbox penalty it still meant a top ten start on Sunday, but then reality reasserted itself and a careless mistake lining up on the grid undid all that good work at a stroke, the drive-thru penalty leaving him tangling with the Williams drivers for the rest of the day - and not even managing to come off well from that comparison either.