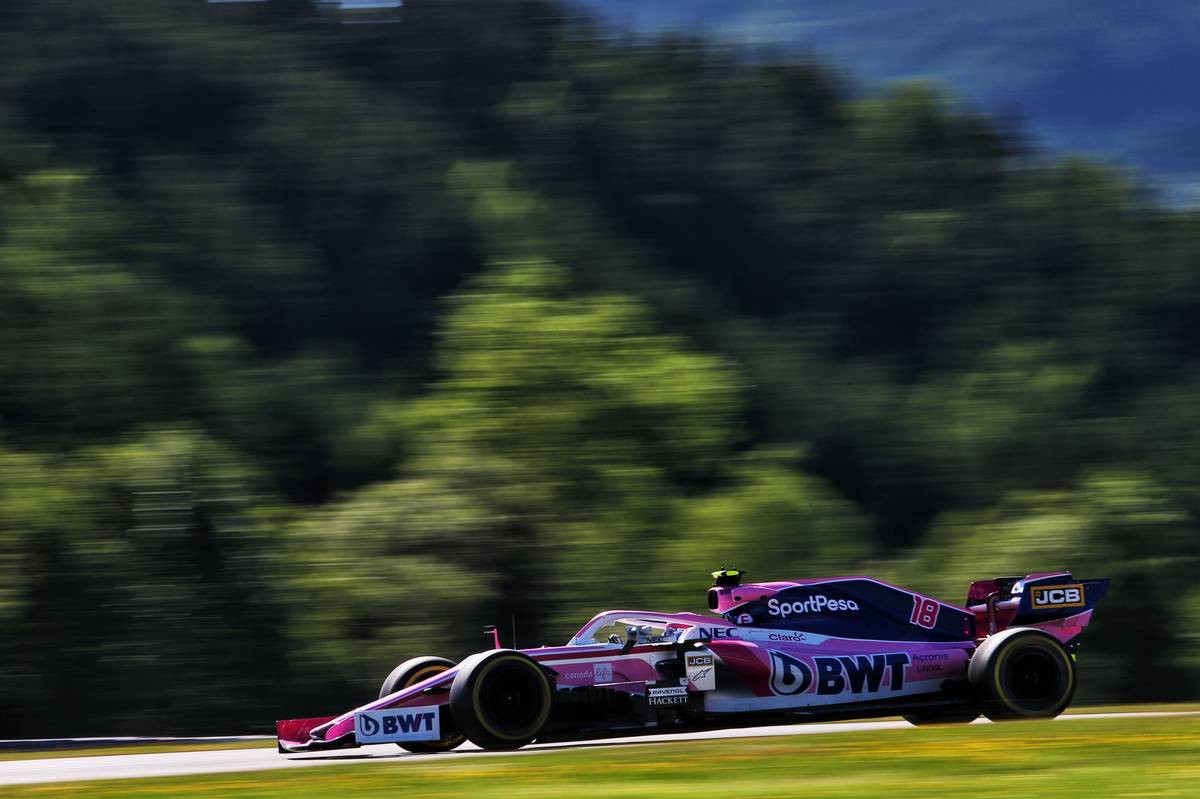 Lance Stroll (P14): 6/10
Lance Stroll's up and down season continues, and this wasn't one of the better performances by the young Canadian although to be fair he was contending with a number of technical issues on Sunday. But even before that he was in the bottom five in all three practice sessions, so it was no shock when he was once again eliminated at the end of the first round of qualifying. He got a boost to 14th on the grid thanks to all the penalties doing the rounds and made a solid start to the race, improving to 11th place before making his pit stop, which dropped him all the way back to 17th and meant he had to do it all over again. Problems with the power unit meant he had to drive conservatively and so he topped out in 13th place, while an issue with the fuel flow meter saw him lose a position in the closing laps to Daniel Ricciardo.