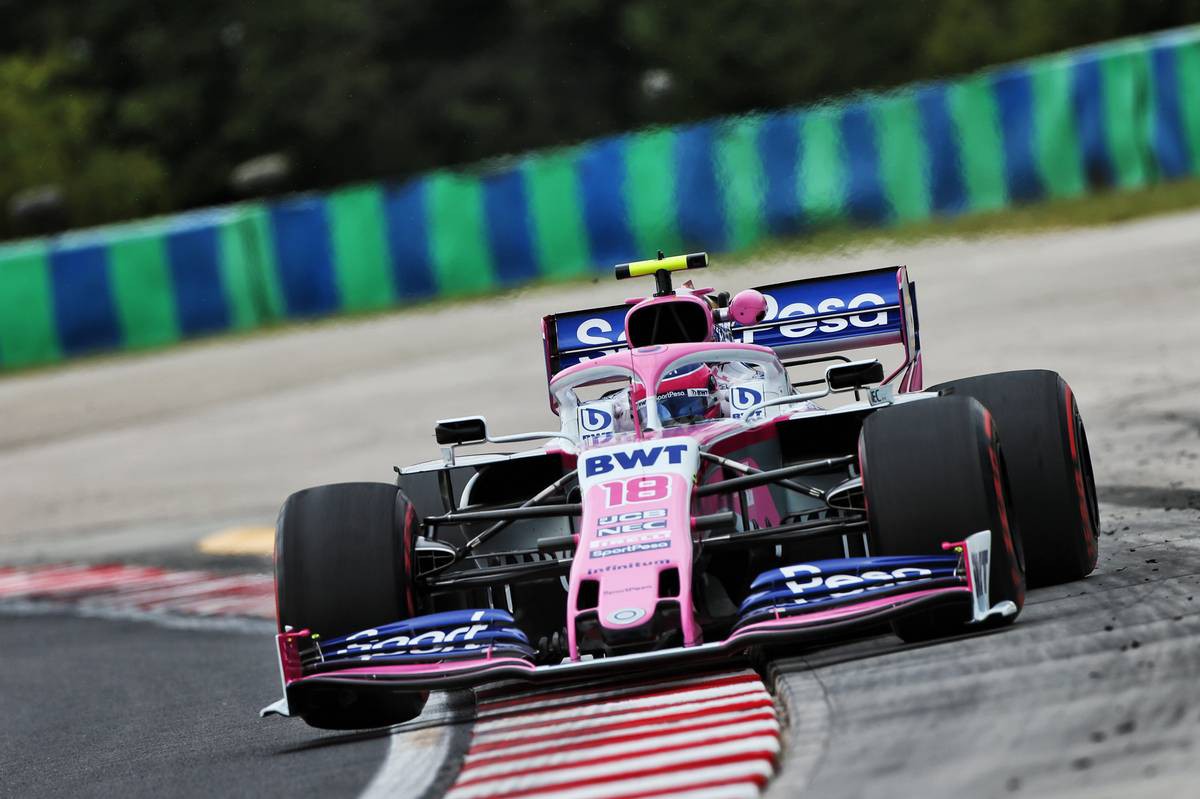 Lance Stroll (P17): 4.5/10
After the heights of Germany where he nearly clinched an opportunistic podium in the changeable wet weather conditions, it was back down to earth with a bump for Lance Stroll in Hungary in which little seemed to work for Racing Point. He was consistently outpaced by George Russell in practice and qualifying, which either means that Williams have made huge strides forwards in their development or else Racing Point is going backwards fast. He was spared a back row grid position by virtue of Daniel Ricciardo's power unit penalties, and he was able to finish ahead of an Alfa Romeo in the race itself. But he still crossed the line behind Russell, which is very far from where the team expected or needed to be at this midway point of their season. Given that his team mate also struggled for performance in practice and qualifying, it's clear that Stroll is not solely to blame for the slings and arrows of the outrageous misfortune he suffered in Hungary; but the way that Sergio Perez dug deep to recover to 11th place on Sunday starkly illustrates the difference in level of ability between the pair.