A management shake up at Jaguar led to a period of gardening for Steiner and then to a move to Red Bull Racing in 2005 where he was entrusted with all the technical aspects of the burgeoning F1 team.

But when the Milton Keynes-based outfit gathered momentum, Steiner was asked by Red Bull boss Dietrich Mateschitz to set up a new NASCAR Sprint Cup Series team in Mooresville, North Carolina. The experience offered Steiner some interesting insight into the American motorsport culture. 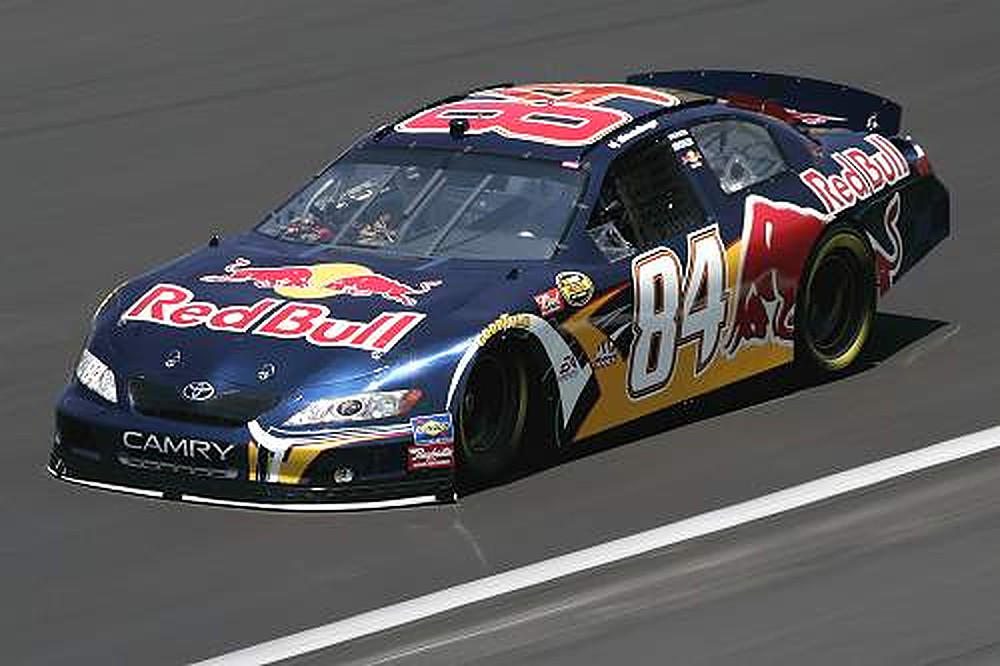 "The American culture in racing is difficult to define because if I say that it's more relaxed, people could get the wrong impression.

"For instance, F1 is very tense because of the money at stake which plays a big influence on everything. In America, there’s more respect for each other and more openness. So, it's a little bit different, not better or worse, just different.

"You have to live with it and when I went there, I wouldn’t say I struggled in the beginning but it took me some time to understand their way of doing things.

"Because if you go from this culture to America, you are seen as being too aggressive in all aspects. So, you need to adapt but then it's actually a very good environment."

On a professional level, working in the US was an enriching and helpful period for Steiner during which he picked some valuable marketing and communication lessons that he still applies today in F1.

"From America, I think I’ve learned how to communicate more openly. Also, that it’s crucial to serve the fans and not only yourself.

"That's what I learned in the US where they care about the fans, and that’s what we need to do.

"I try to apply that here by being more open with people, to give them more access because in the end, we are nobody without the fans. If it wasn’t for them, we would stop racing pretty quickly." 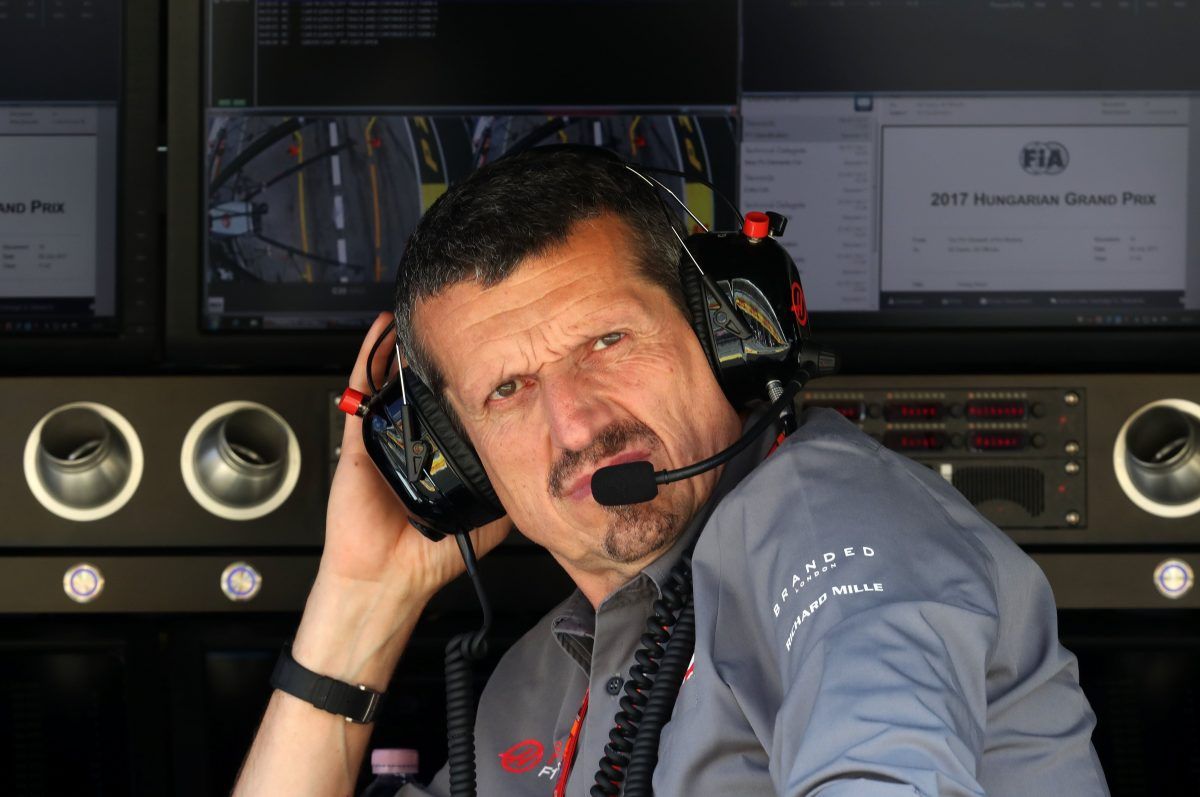 Steiner acknowledged that his across-the-board hands on experience in various motorsport categories on both sides of the Atlantic had shaped his management style.

"The more you know how things work or not, it helps you define your management style.

"For instance, in rally, there isn’t so much money around like in F1 so you need to do more with less. In F1, I hear sometimes people say ‘oh, if I had more money, I would fix this or that’ but I disagree a little.

"Money doesn't solve yet every problem, it helps but it's not everything. So, maybe, I wouldn't define a team by how much money it has but rather how they perform, what they do with their money. But there is not one specific thing.

"I learned a lot from all these different categories and today I just try to be myself."