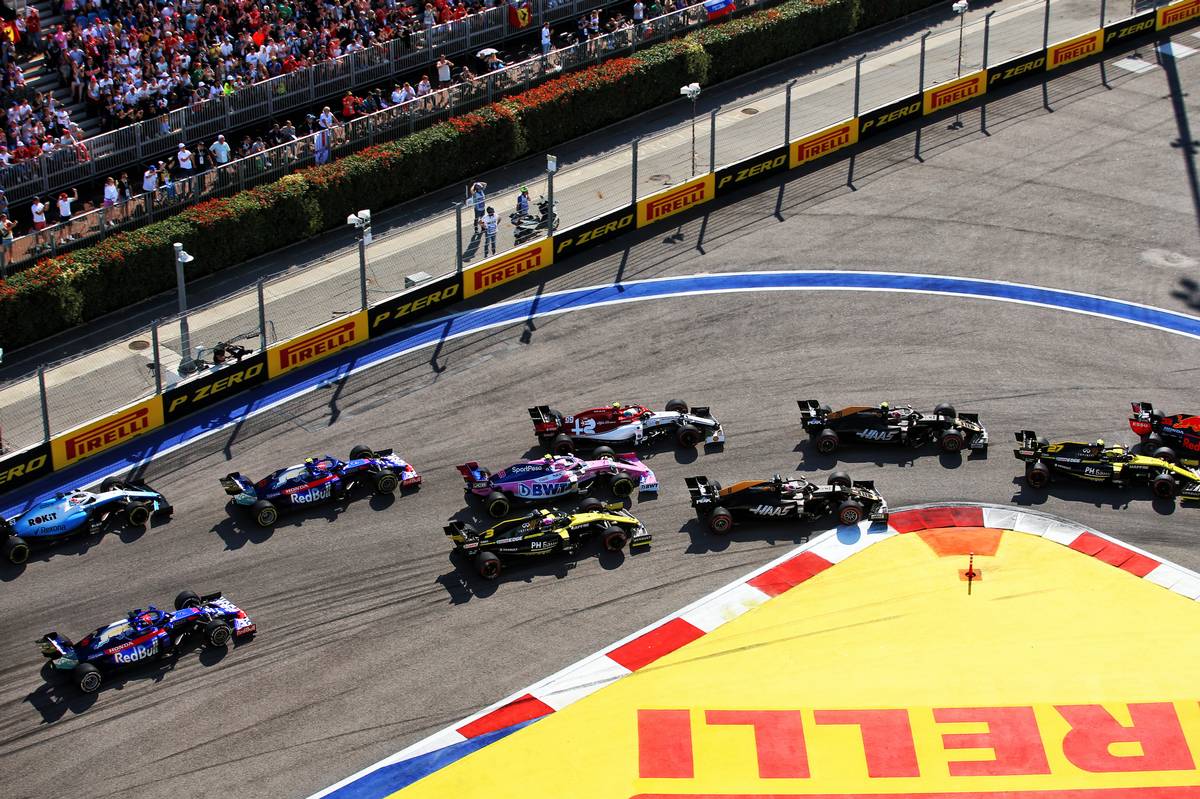 Nico Hulkenberg
"It was a frustrating race as the car deserved to be better than tenth. Everything that could go wrong seemed to go wrong today: a poor start, a slow pit-stop and an unfortunate VSC timing. It's disappointing as the potential was there for a better result. I felt comfortable in the car all weekend, and it had been fairly solid, so to leave with one point is a little frustrating. The midfield is bunched up and it's going to be like that for the rest of the season. It'll be nip and tuck throughout and we need to ensure we're getting the maximum from races."

Daniel Ricciardo
"Unfortunately, our race was pretty much over from the start. I had too much damage on the car to carry on, which is a shame. It was a bit chaotic through Turn 2 and I had the inside line for Turn 4 where I thought I was safe. I got hit and had a puncture and damage to the floor. I'll look at it with the perspective that if I qualify higher up the grid then I'm less likely to be in the bad stuff. I'll take responsibility for that, but in terms of the accident, I was just a passenger."

Cyril Abiteboul, managing director
"Today's result is frustrating. Since the summer break, we've been strong in qualifying with both cars in the top ten. But, in three races out of four, things haven't gone our way and that was the case again today. The lap one collision forced Daniel to retire with damage, while Nico's race was compromised by a slow first-stop and an unfortunate VSC where he lost places with cars ahead able to pit under it. Once again, it's easy to blame various circumstances, but it would be too easy to rely on that. We simply need to do a better job and offer our drivers even better starting positions and straightforward races. The car has the pace, we need to focus ourselves on achieving that."