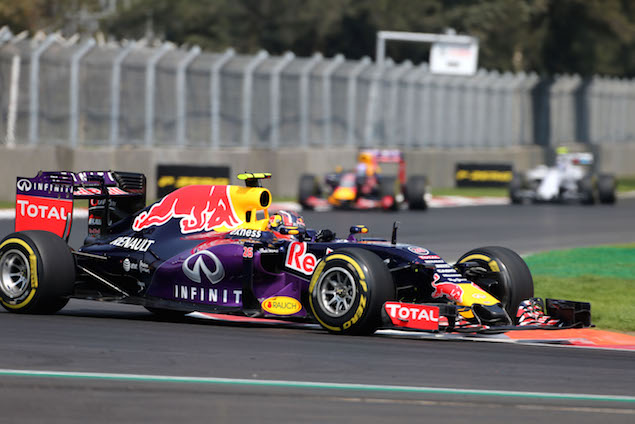 It took Kvyat until the Monaco Grand Prix weekend to find his feet in a Red Bull team which was embroiled in a season-long domestic with Renault, but once he got going he was very impressive. After failing to start in Melbourne the next four races were a disappointment and immediately put him under pressure, but Kvyat responded with a good drive in Monaco which also showed he was a team player as he let Daniel Ricciardo through to attack Lewis Hamilton late on.

From then on he was much more consistent and often a match for Ricciardo, scoring second place in Hungary - admittedly inherited after a late collision between his team-mate and Nico Rosberg - but he finished fourth on a further three occasions in a car which was rarely a podium challenger. His one real missed opportunity came in Singapore where poor pit stops dropped him down the order and he couldn’t overtake Valtteri Bottas despite being in a much quicker car, but he also had a big shunt in qualifying in Japan before similarly crashing out after a strong start in Austin.