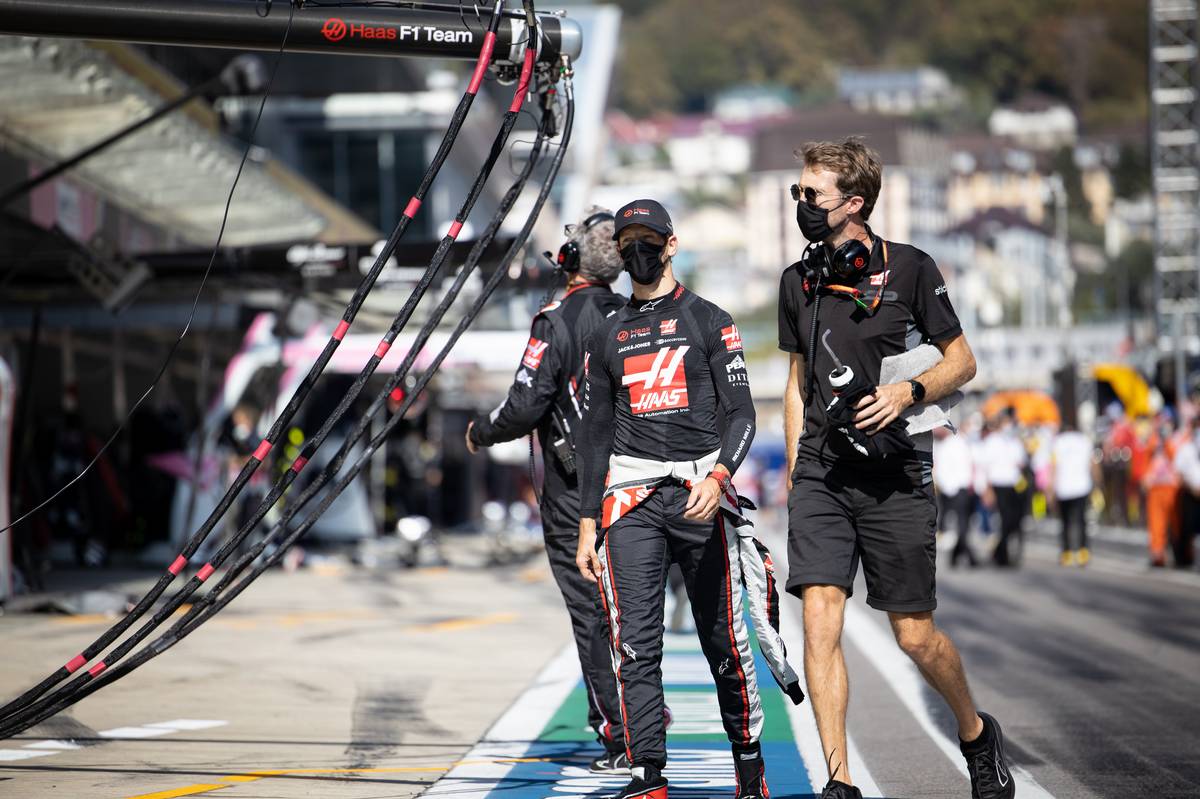 Romain Grosjean
"We managed to get through the first lap quite well, with both cars running up into the points, after that I was hanging in there. With all the problems we've had since Friday, with the car not being so good, sadly they appeared again today. Yesterday, on new tyres and low fuel, we could get away with it, but today it was a handful to drive. I could feel from the first few laps that there was something not right, I had no rear-end. I pushed with every tool I had onboard. Let's hope we can analyze everything and be better for the next race."

Kevin Magnussen
"We absolutely did the best we could today. On a day like this the team deserves points, we maximized the car completely. We weren't quick enough at all to be up there - in and around the top 10, our pace should have been down the back. We were in the running for points for almost all the race, so it was a really good job from everyone. Even though there's nothing really to celebrate I think we still can be really satisfied with the job we've done today and the progress we're making, both operationally and on the set-up of the car."

Guenther Steiner, team principal
"It was a quite stressful afternoon. We started off after the restart in good positions, we tried to stay there, and for a while we achieved it. Obviously, we had some issues, because the car didn't get any quicker overnight, but the guys kept up for a while pretty well. The troubles started when the virtual safety car came out. Kevin (Magnussen) lost quite a bit of time under there – he was then attacked by Giovinazzi, and Giovinazzi was successful. Romain (Grosjean) was not happy with his car, but I think that was broadcasted very well, so I don't need to say more on that one."