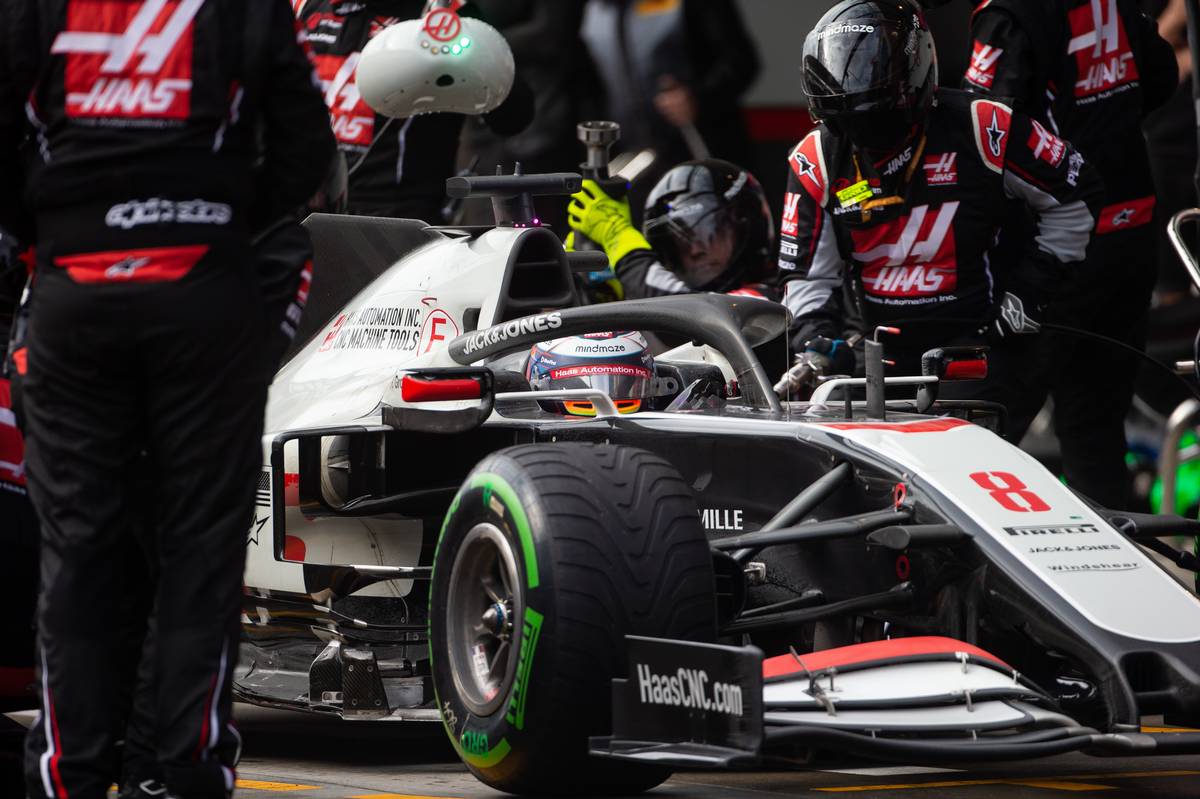 Romain Grosjean (Retired, Lap 50): 5/10
There were some encouraging signs of life for Romain Grosjean on Friday morning when he was 14th fastest in first practice, but he was in the bottom three of those setting times in the subsequent sessions and it was no surprise when he failed by some margin to make it beyond the first round of qualifying. Grosjean found that the cold temperature snd rain made it almost impossible to generate enough heat in the tyres, leaving him slipping all over the place. Starting from 17th position he was subsequently involved in an incident with Williams' Nicholas Latifi that left both cars carrying scars: in the case of the Haas it was the floor that had been heavily damaged. Given the VF-20's other problems this weekend there was little point in carrying on, and the team called it a day on lap 50 with little to take away in terms of silver linings. 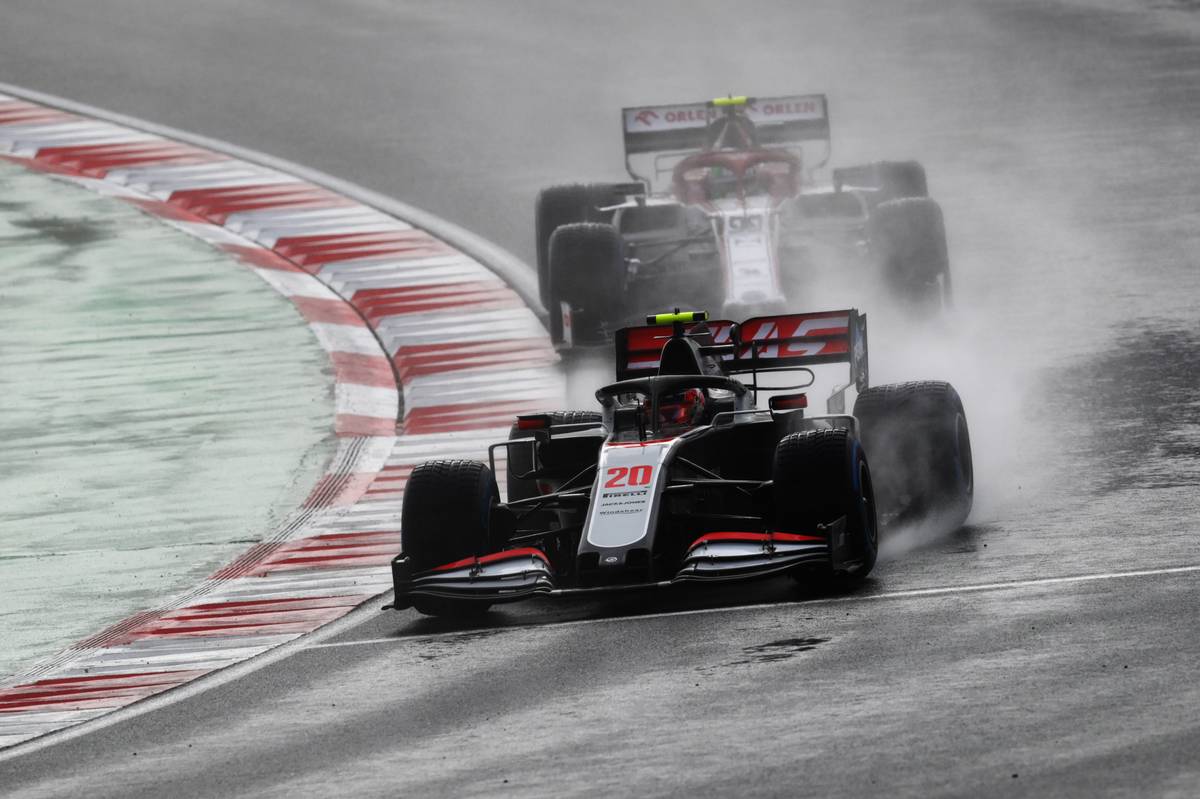 Kevin Magnussen (P17): 7/10
Knowing that his time in F1 is coming to and end seems to have knocked some of the stuffing out of Kevin Magnussen and there was little of the fighting Viking spirit on show in the subdued Friday practice sessions. He enjoyed himself a little more in the thoroughly wet conditions on Saturday morning where he was ninth fastest and that raised hopes and expectations going into qualifying. He was therefore furious when he missed the cut at the end of Q1 when it seemed to him that everyone else was flouting the rules about not improving lap times when yellow flags were out. There was some satisfaction when a number of penalties saw him elevated to 13th on the grid, and he picked up more positions at the start to run consistently in the top ten for the first half of the race until he was passed by Lando Norris on lap 27. Points were still a possibility when he made his second stop on lap 44 but fears about one of the tyres not being properly attached forced him to stop and wait to to be pushed back to the pit box. Now running dead last and with no way back, Magnussen eventually ended up calling it a day three laps from the end.