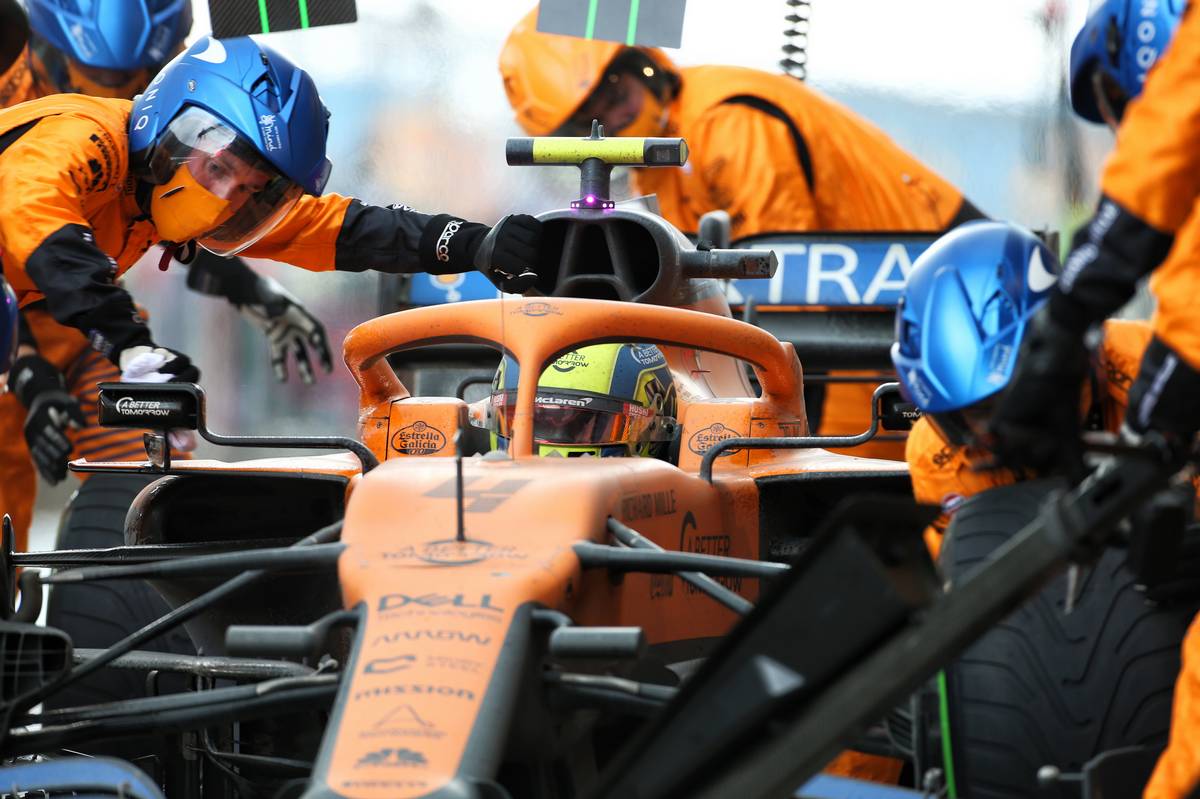 Lando Norris (P8, Fastest Lap, 5 pts): 7.5/10
After spending all three practice sessions safely in the top ten, Lando Norris was somewhat shocked to miss out on the final round of qualifying. It was partly down to the team trying to switch to intermediate tyres before the conditions were right for it, leaving them too little time to revert back to the full wet extreme tyres for the second runs. It only got worse when Norris was subsequently handed a five place grid drop for improving his Q1 time under yellow flags. As a result, Norris found himself lining up in 14th place on the grid - his worst starting spot since Italy in 2019. He had a quiet start but from lap 10 started making up positions - in fact, he never dropped a spot for the rest of the afternoon as he gradually moved up into the points by lap 37 and then finished off with successful passes on Daniel Ricciardo on lap 48 and Lance Stroll on lap 56 before finishing with the fastest lap of the race for a bonus point. It might not have been one of Lando's most exciting displays, and he probably deserved a better present for his 21st birthday, but it was a solid showing from an increasingly rounded and capable driver. 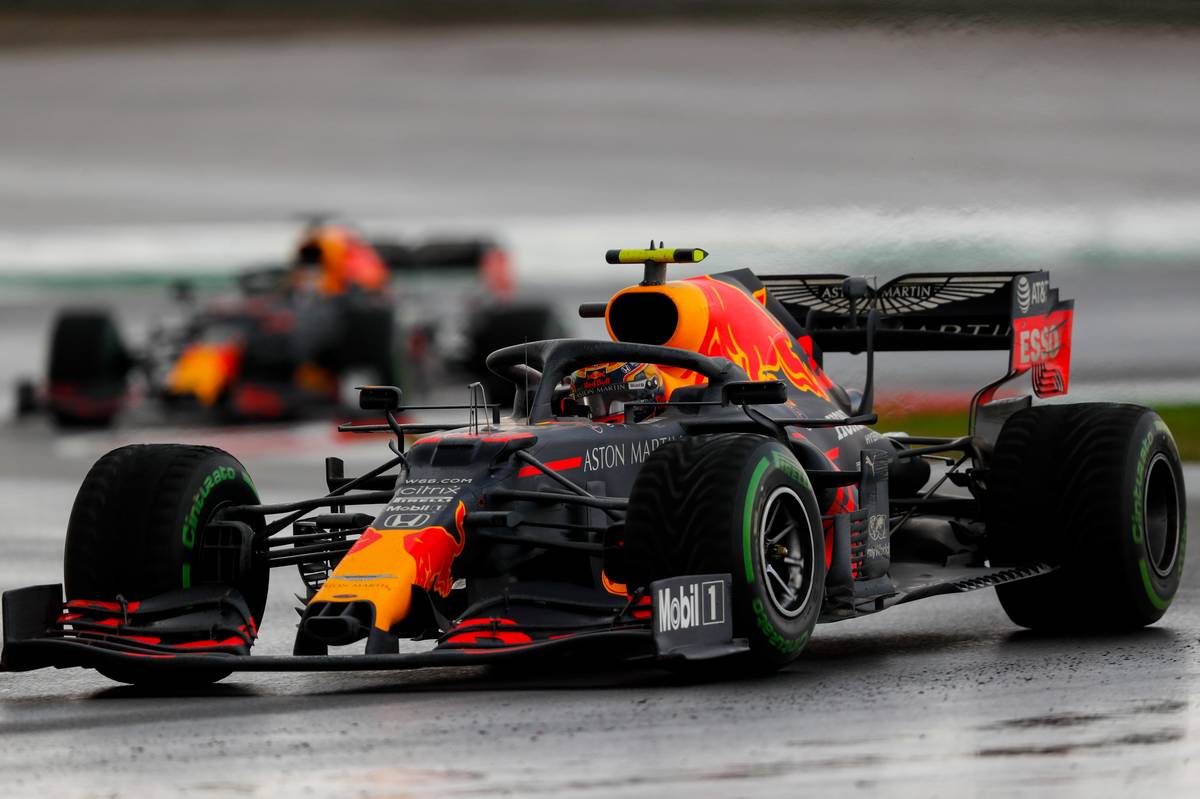 Alexander Albon (P7, 6 pts): 7/10
At one point on Sunday it looked as though Alex Albon would be able to put a stop to all that endless chatter about his job security by pulling off a terrific maiden race win, but unfortunately it all went somewhat pear-shaped - and not for the first time. He had a good start to the weekend and was second fastest in FP1 just a quarter of a second slower than his Red Bull team mate Max Verstappen. But the margin was back up to a full second in FP2 and up to 1.5s in the wet conditions of FP3. The gap was up to 2.4s by the end of qualifying but even so Albon was safely on the second row of the grid right behind Verstappen for the start of the race. After dropping a spot at the start he picked up a rash of places from lap 8 as others pitted that culminated in a brief run in the lead of the race before he made his own stop on lap 12. He found himself back out behind Lewis Hamilton and Sebastian Vettel and was able to use their squabble to get the better of both men in the space of under a lap; moments later, Verstappen spun while trying to pass Sergio Perez and now it was Albon in third flying the team colours in the battle to catch the Racing Points. Unfortunately ALbon lost the back end of the RB16 at turn 4 on lap 34 while under pressure from Hamilton, dropping him to sixth place. He would later get passed by Verstappen with eight laps to go, leaving him bemused by the outcome: "It was a strange race and finishing seventh is definitely confusing."