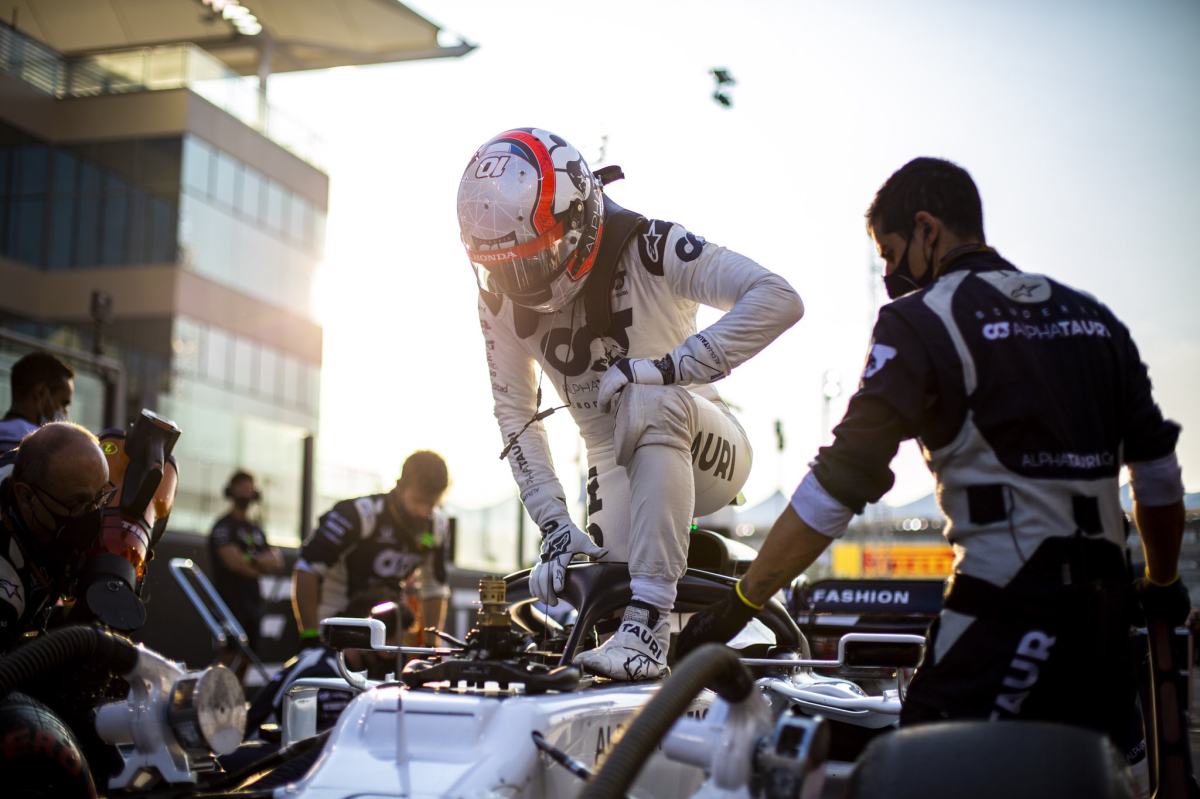 Pierre Gasly (P8, 4 pts): 7.5/10
Pierre Gasly was struggling for balance and lagging behind his team mate throughout all three practice sessions in Abu Dhabi. Somewhat to Gasly's surprise, both drivers did make it through to the final round of qualifying, but once again it was Daniil Kvyat who took the team honours, with Gasly starting the race two places back in ninth. He lost a spot to Esteban Ocon on the opening lap but quickly recovered it, and then got the better of Kvyat just before the safety car was deployed following Sergio Perez' retirement. Pitting dropped him to 11th place, and he was able to use his fresh tyres to pass Charles Leclerc on lap 20. He took advantage of Lance Stroll running deep on lap 29 and followed it up with a pass on Sebastian Vettel who was still on an ageing set of hard tyres. That left Gasly in eighth place behind Carlos Sainz, until Daniel Ricciardo made his late stop on lap 39 and came back out between the McLaren and the AlphaTauri. This set the order for the remaining laps of the race, as no one had a sufficient advantage over the cars around them to change things around. 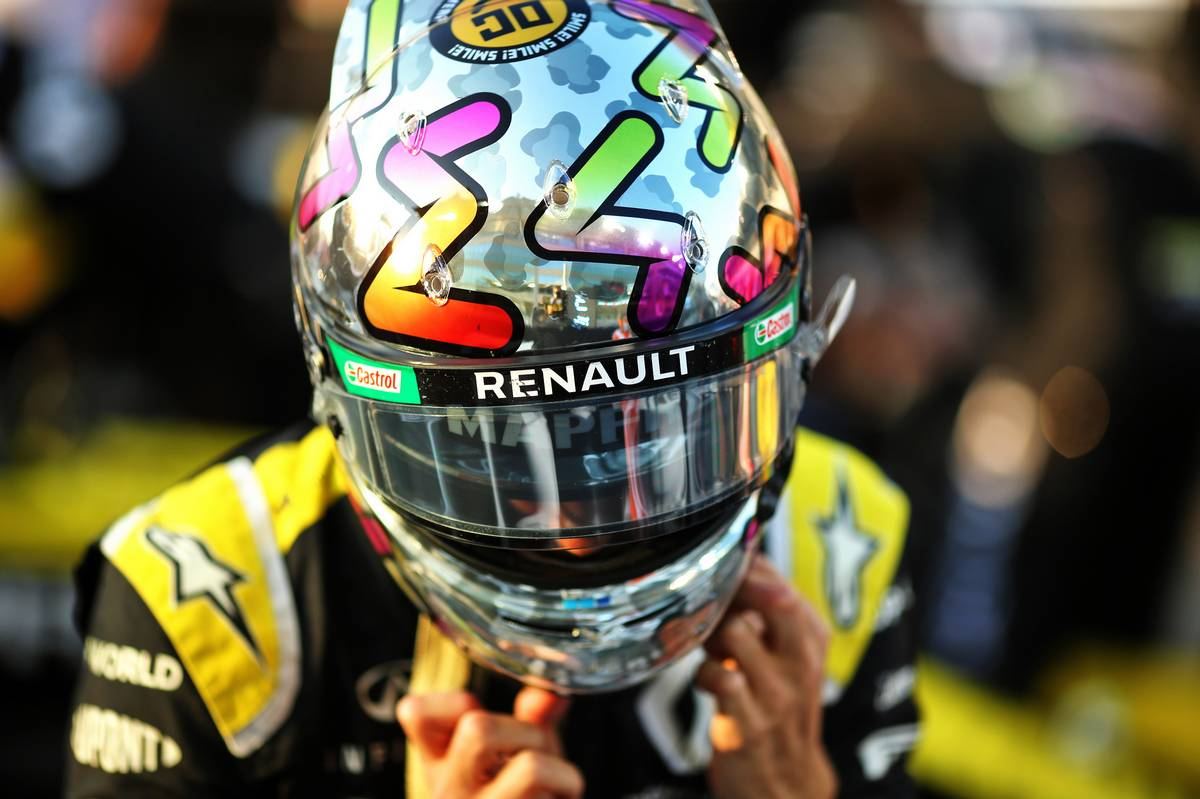 Daniel Ricciardo (P7, Fastest lap, 7 pts): 8/10
Daniel Ricciardo was pretty much a complete no-show in first practice on Friday, but the gremlins were tackled in time for him to get up to speed in FP2, and both he and Esteban Ocon had a fantastic time on Saturday afternoon when they were in the top four. Both drivers were mystified by how Renault's promising pace then suddenly disappeared in qualifying with neither man making it into the final round. On the plus side that left Ricciardo with a free choice of tyre compound on which to start the race, and despite some misgivings they opted to go for the hardest on offer. It proved an inspired choice, with Ricciardo staying out during the initial safety car and not pitting until lap 39 by which time he was comfortably in fifth place. The pit stop meant he lost a couple of those spots back to the McLaren cars, but seventh was still a good effort - and he was delighted to cap his tenure with the team by picking up the bonus point for fastest time on the very last lap in Renault colours before hi move to McLaren in 2021.