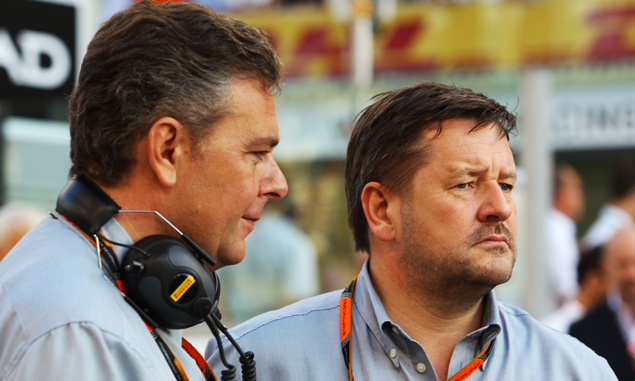 That focus has been on 2016 but there’s a focus on 2017 regulations which have still yet to be tied down, how difficult is it for Pirelli to do anything without that being finalised?

“It’s a very limiting factor, however I think we’re getting very close to getting the input that is required for the future. That’s on two levels. One, what’s required from the sport, from the promoter, the FIA, the teams and the drivers - what is it they want from the tyre in the future? That’s key. They all need to agree or they can all agree to disagree but at leat they will all define what it is that is required from us.

“The second level of course is then creating a situation where we can actually go out and can actually do our work and create a solution for whatever it is they want. That means testing to the level that we require to deliver what they want.”

Alex Wurz has come out to say the drivers have all agreed they want a certain type of tyre. Firstly, what are your thoughts on the drivers going public with that when you’ve always said you’ll do whatever F1 asks? And is that something that has been put directly to you yet?

“It’s disappointing that it was done in that manner because we would have preferred to have a conversation with them directly. That’s something that we asked to do but for various reasons they weren’t able to do as the GPDA. Having said that, those are comments that we have heard before in reality, it’s just that we’ve got to have an agreement between all the people in the sport. 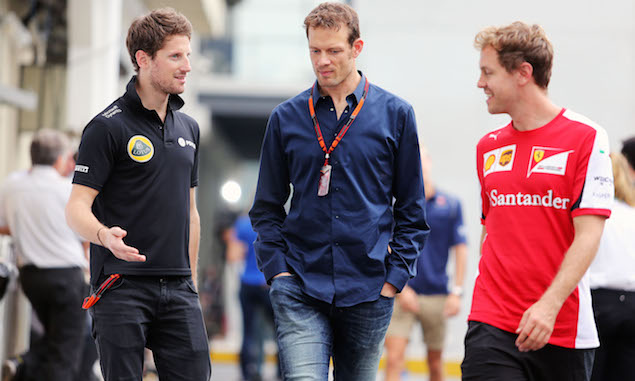 “We don’t ultimately have a view one way or the other. Only if we’re asked to do something and we’re doing what we’re being asked then of course we have a point of view. But if the people in the sport all agree that’s the direction they want to go in then we’ll work towards it. Just make sure you all agree, give us a very clear indication of what you want from us as a sport and then we’ll work towards it. We’ll work towards it in the sense that we then need the tools to be able to do our work, so it’s a two-level thing. So the requests as such are not a surprise, we’ve heard those from some drivers through the years.

“It would be probably more useful to have them some time ago but when the regulations are set - which looks like happening within the next week - then we’ll then have the input from everybody to say ‘Right, let’s all write down what we’re working towards. Do you agree? Yes, then OK. Even if you agree to disagree at the end of the day if it’s going to be what you want from the sport then please don’t then come back and say we’re doing something that you maybe don’t like.’

“We can only do what we can in the sense that there’s a lot of people to try and pleased. We’re only trying to be a part of the sport by doing what the sport wants.”

How important that regulations get set during the meeting at Heathrow so you can finalise a plan to go testing?

“Well it’s already late from many points of view and of course if you haven't already designed a target letter for us then time’s passing. It makes our job more difficult because it’s not just the regulations it’s what’s the testing solution? That’s the bit that’s still missing.” 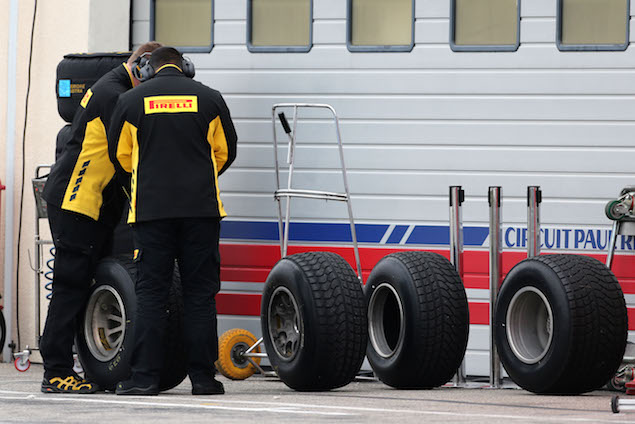