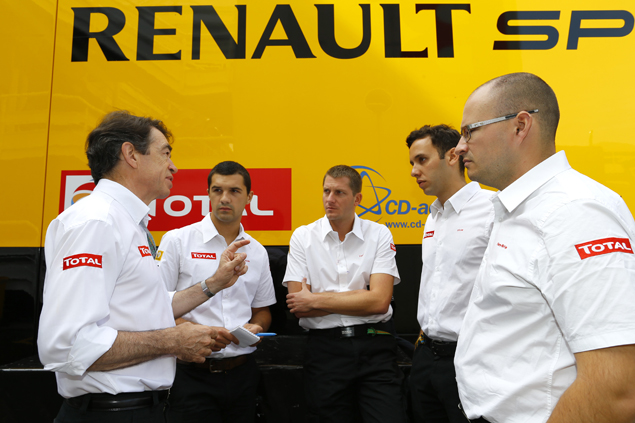 A DIFFERENT KIND OF RACING

Besides the concrete, mechanical aspects, the latest turbo engines have led to a new philosophy in terms of how fuel companies approach F1 racing.

“The idea is no longer to try running the internal combustion engine [ICE] at full power as often as possible, but instead to extract the most performance out of a given fuel quantity,” Girard summarises. “Therefore, you need to find the right balance between fuel consumption, electric energy recovery and deployment.”

Back in the V8 era, good energy efficiency allowed teams to have less fuel on board and enjoy a better weight distribution. Now, it means unlocking the full potential of the MGU-H, the motor-generator unit that absorbs power from the turbine shaft to convert heat energy from the exhaust gasses.

Its energy recovery mode is only totally efficient provided that the biggest flow of exhaust gasses travels through the turbine at the highest possible speed. In other words, the ICE needs to generate a lot of exhaust gasses… while using less fuel.

Taking into account the 100kg/hour fuel flow restriction, oil companies had to develop a fuel for lean-burn engines, namely with a major excess of air. The V6 not only must deliver plenty of horsepower but at the same time it also needs to be a massive air pump that produces exhaust gasses, which in turn generates a more ‘efficient’ electric energy.

“Theoretically, the engine manufacturer can proceed as it sees fit. It can elect to exploit the full power of its ICE or consider that the ERS/ICE combo will lead to better performance overall. In reality, they tend to go for the second option. Admittedly, a lean mixture will result in a deficit in terms of maximum power, but it will also generate more gasses, so more energy can be recovered from the exhaust.

“Then you just have to do the maths: if you lose 10bhp on the ICE but retrieve 30bhp from the ERS, that makes it more enticing to use a lean mixture. Basically, you get more bang (energy) for your buck (fuel).”

Engine constructors and their fuel partners include energy recovery at the very beginning of their reflection and development process, which implies very close cooperation between the two parties. 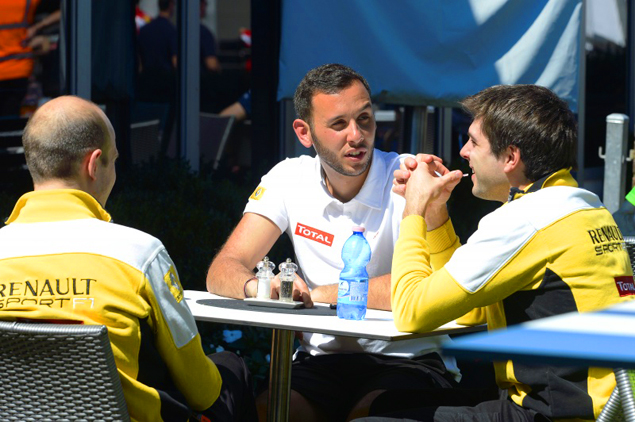