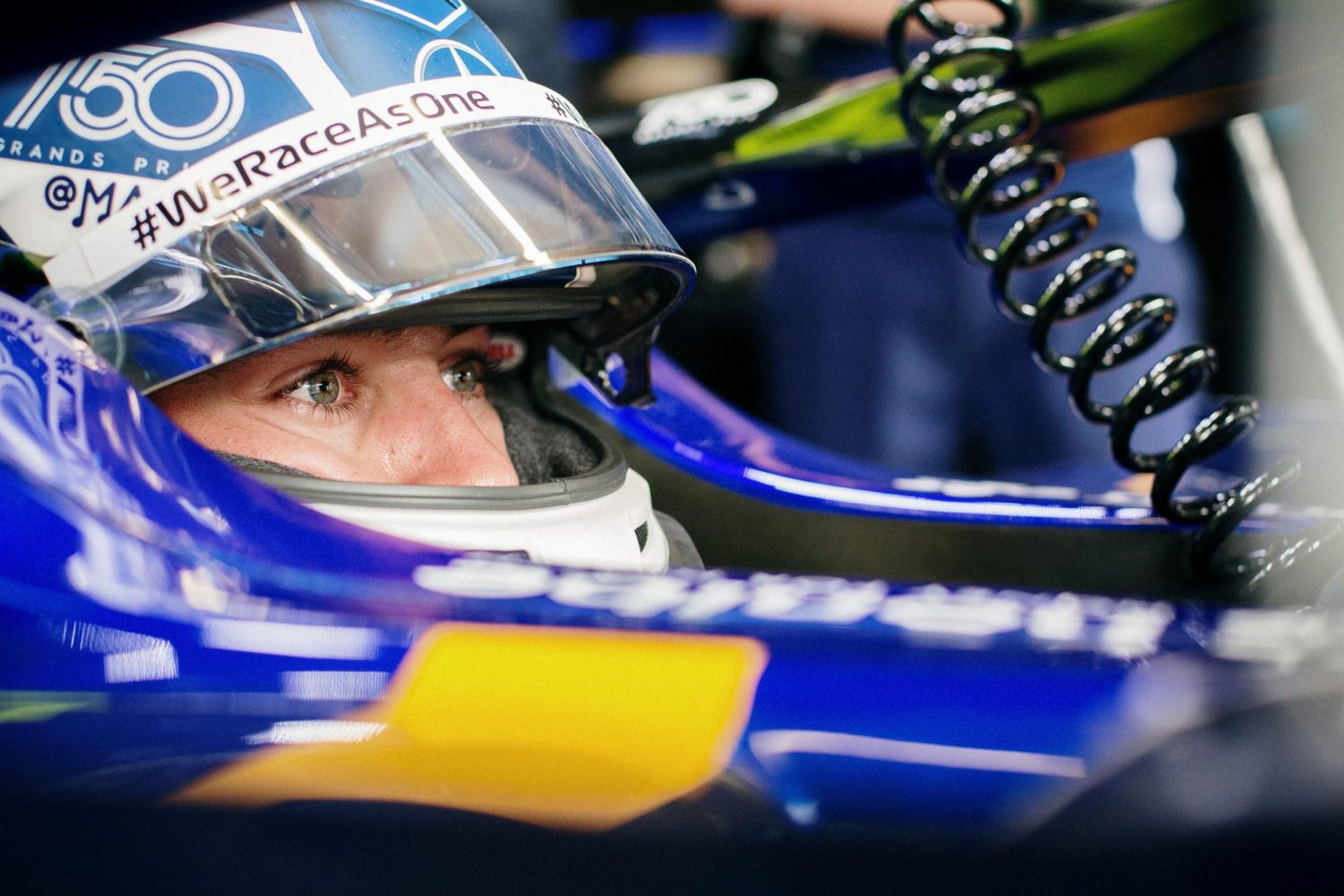 George Russell (P14): 7/10
It was surprising to see George Russell quite so far off the pace in first practice, where he was slowest of anyone save for Charles Leclerc who ran only four laps before succumbing to gearbox issues. It's rare to see Russell over half a second off the pace off his team mate, and even though he was back on top in FP2 and FP3 it remained very close between him and Nicholas Latifi going into qualifying. Hwoever George always seems able to find something extra on Saturday afternoon and he did so again here, easily making it through to Q2 where he secured 15th place on the grid, but without major mayhem at the start he found himself with no where to go once the lights went out. After being passed by Fernando Alonso on the opening lap he spent the rest of the afternoon staring at the back of the Alpine, while Latifi settled in behind him. A little over an hour and a half later, that's how they crossed the finish line. "The race was uneventful, with nothing too exciting going on, but that's just Monaco sometimes," Russell summarised. 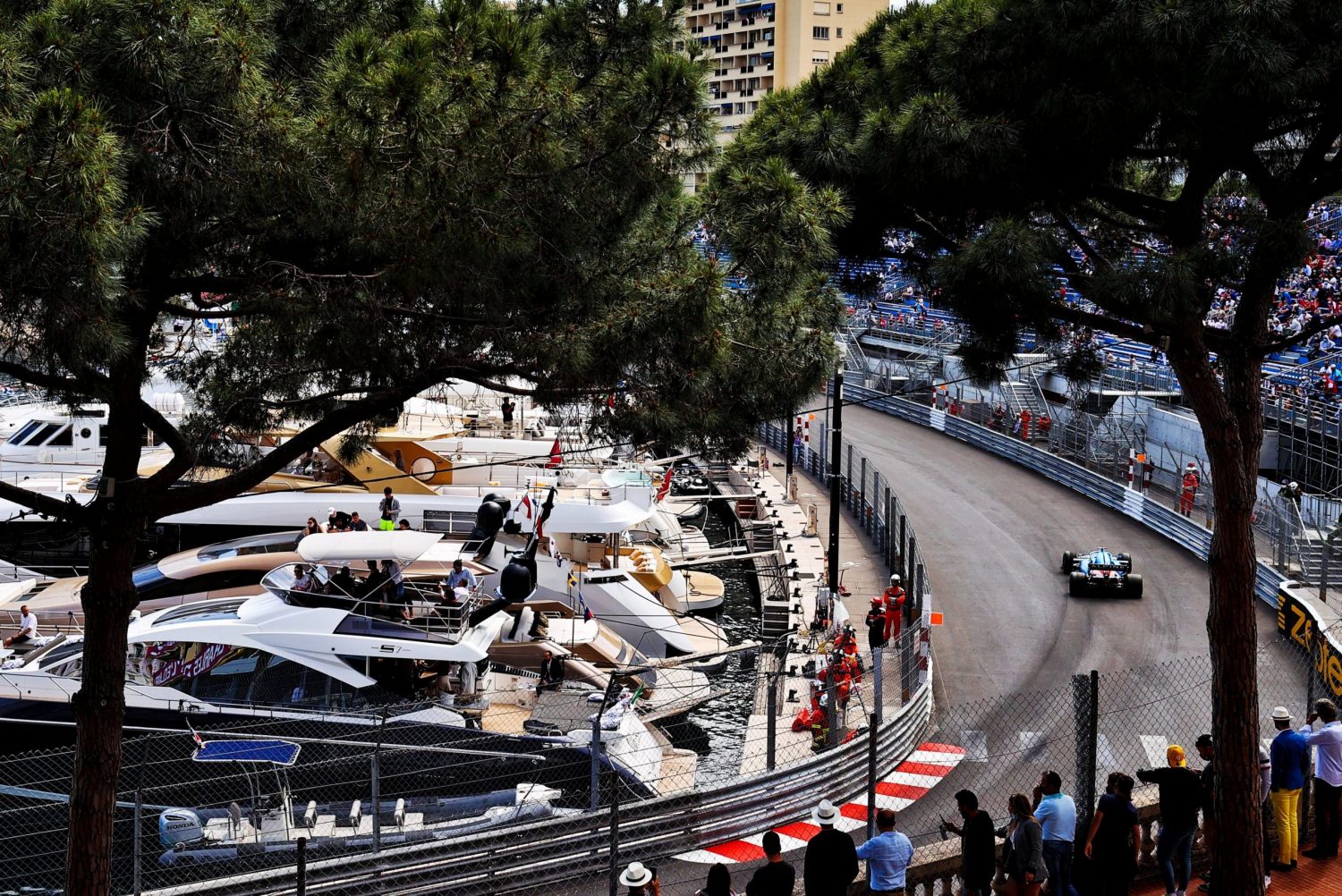 Fernando Alonso (P13): 4.5/10
Fernando Alonso never really seemed to spark into life this week at Monaco, and it's led to mutterings in dark corners that the two-time world champion's return to Formula 1 after a two year sabbatical might have been ill-advised. Neither of the two Alpine drivers had a great time on Thursday and Alonso was actually quicker than Esteban Ocon in all three practice sessions. But it was a different matter in qualifying with Alonso failing to make the cut at the end of the first round, while Ocon put himself up to 11th place on the grid from where he was able to go on to score points. There was never any such possibility for Alonso, who gained a couple of spots at the start by taking some risks with his passes on Yuki Tsunoda and George Russell on lap 1, but after that he was stuck in formation for the rest of the afternoon and a long way from breaching the top ten. "Starting so far back in Monaco is always difficult, and we need to improve for Baku," he said later.