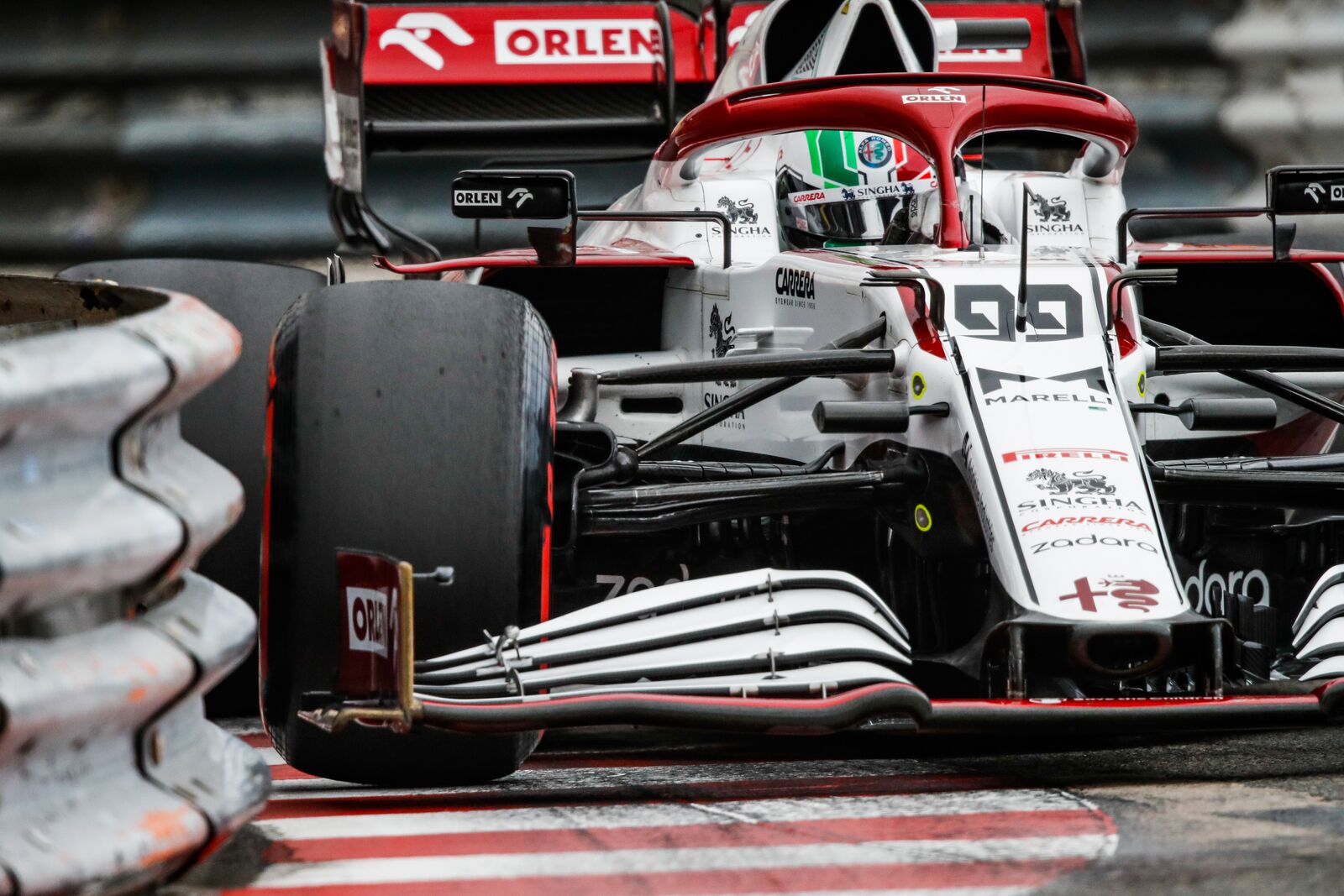 Antonio Giovinazzi (P10, 1 pt): 8/10
They've come close on a number of occasions in 2021, but finally Alfa Romeo have their first points of the season - and they come thanks to Antonio Giovinazzi. The Italian had ended Thursday practice quicker than his veteran team mate but still looked a bit of an outside bet to make it through to the final top ten pole shoot-out round. He just managed to squeak through by a whisker under eight hundredths of a second ahead of Esteban Ocon to secure tenth place on the grid for Sunday. He spent the first 28 laps of the race sandwiched between Sergio Perez ahead and Ocon to his rear, and had a ring side seat to the battle of the pit stops between Lewis Hamilton, Pierre Gasly and Sebastian Vettel before making his own stop at the end of lap 32. When everything shook out it was clear that he'd lost out on the undercut to Ocon who was now running ahead of him, while Lance Stroll had jumped them both with an audacious hard tyre gambit. But he sill succeeded in fending off his team mate for the rest of the race, and fortunately for Giovinazzi his losses were offset by gains from Charles Leclerc's DNS and Valtteri Bottas' retirement so that he was back in the points by the time he crossed the line for the final time. 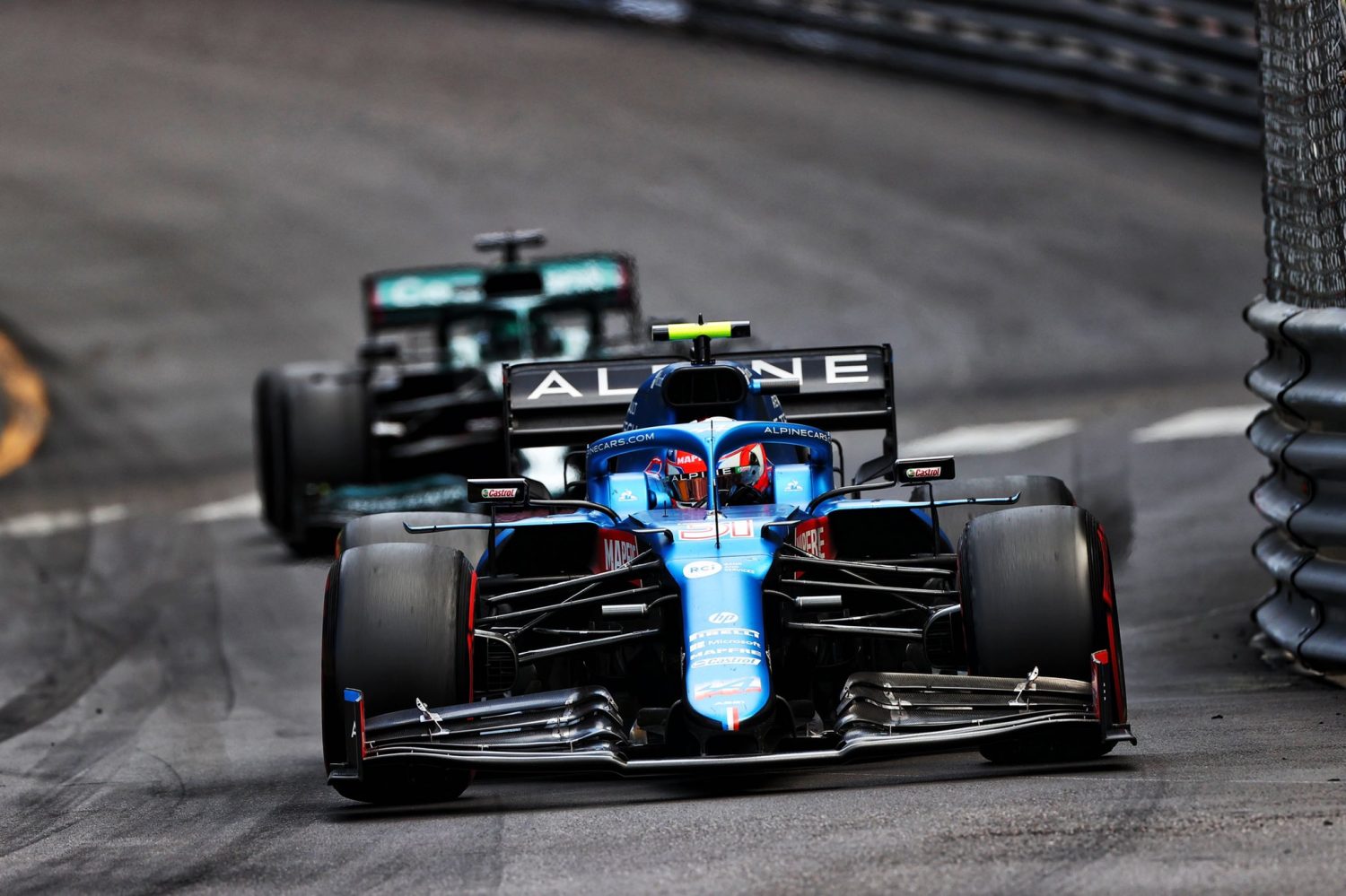 Esteban Ocon (P9, 2 pts): 7.5/10
Esteban Ocon started the weekend on the backfoot and trailed his Alpine team mate Fernando Alonso on Thursday, and was slowest of anyone in final practice on Saturday morning. Given that build-up, missing out on the final top ten pole shootout qualifying round by just under eight hundredths of a second was a remarkable turnaround for the French driver. There were no heroics at the start of the race and he settled in to tenth place for the opening 38 laps, extending his run on the initial set of soft tyres which allowed him to successfully achieve the overcut on Antonio Giovinazzi who had made his stop five laps earlier, although both men subsequently lost out to Lance Stroll's daring hard tyre gambit. Thanks to the DNS and retirement of Charles Leclerc and Valtteri Bottas respectively, Ocon ended up with a net one place gain and his fourth consecutive points finish, which looks even better when compared with Alonso's pace and performance struggles, and his ultimately pointless afternoon. "We've learnt a lot, we've been taught a few things, which will only help us moving forward. I'm sure there's more to come," Ocon predicted afterwards.