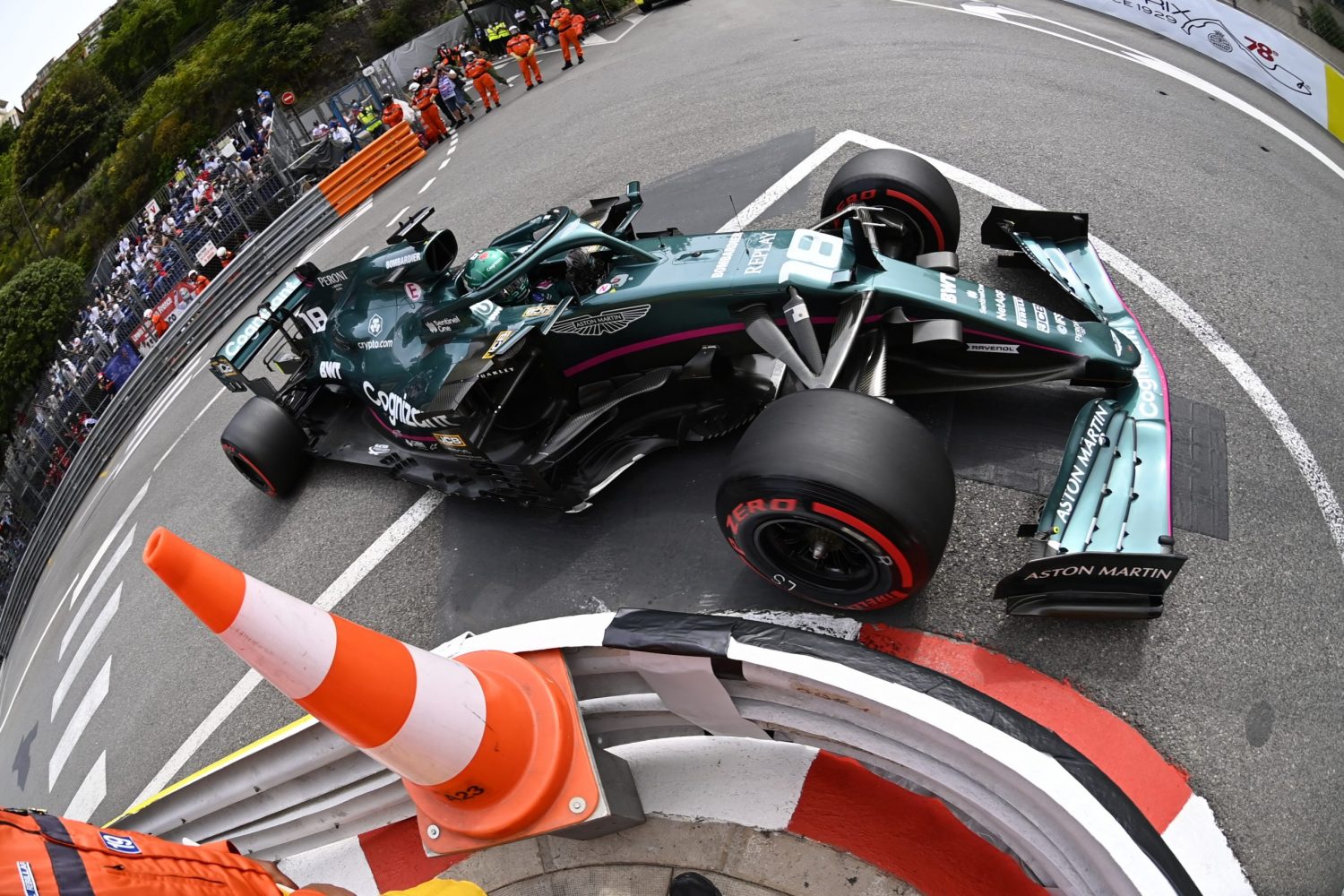 Lance Stroll (P8, 4 pts): 8.5/10
On one hand you could say that Lance Stroll's rise from 13th place on the grid to eighth place at the chequered flag was all down to Aston Martin's daring strategy of starting him on hard compound tyres and having him complete 58 laps before finally pitting for a set of the soft compound to finish out the race. But if it was as simple and easy as that then everyone would have tried a variation on the tactic, and it seems no one else felt confident of having the car or the driver capable of pulling it off. Kudos then to Stroll, who had been hovering around 13th place throughout practice and qualifying and didn't look likely of scoring points without a significant number of retirements on Sunday afternoon. When those didn't come (save for Leclerc and Bottas) he had to make his own luck, and he did so with aplomb for his best result to date in Monaco. It's just his luck that team mate Sebastian Vettel chooses this moment to put in his best performance of the season so far to steal the limelight. 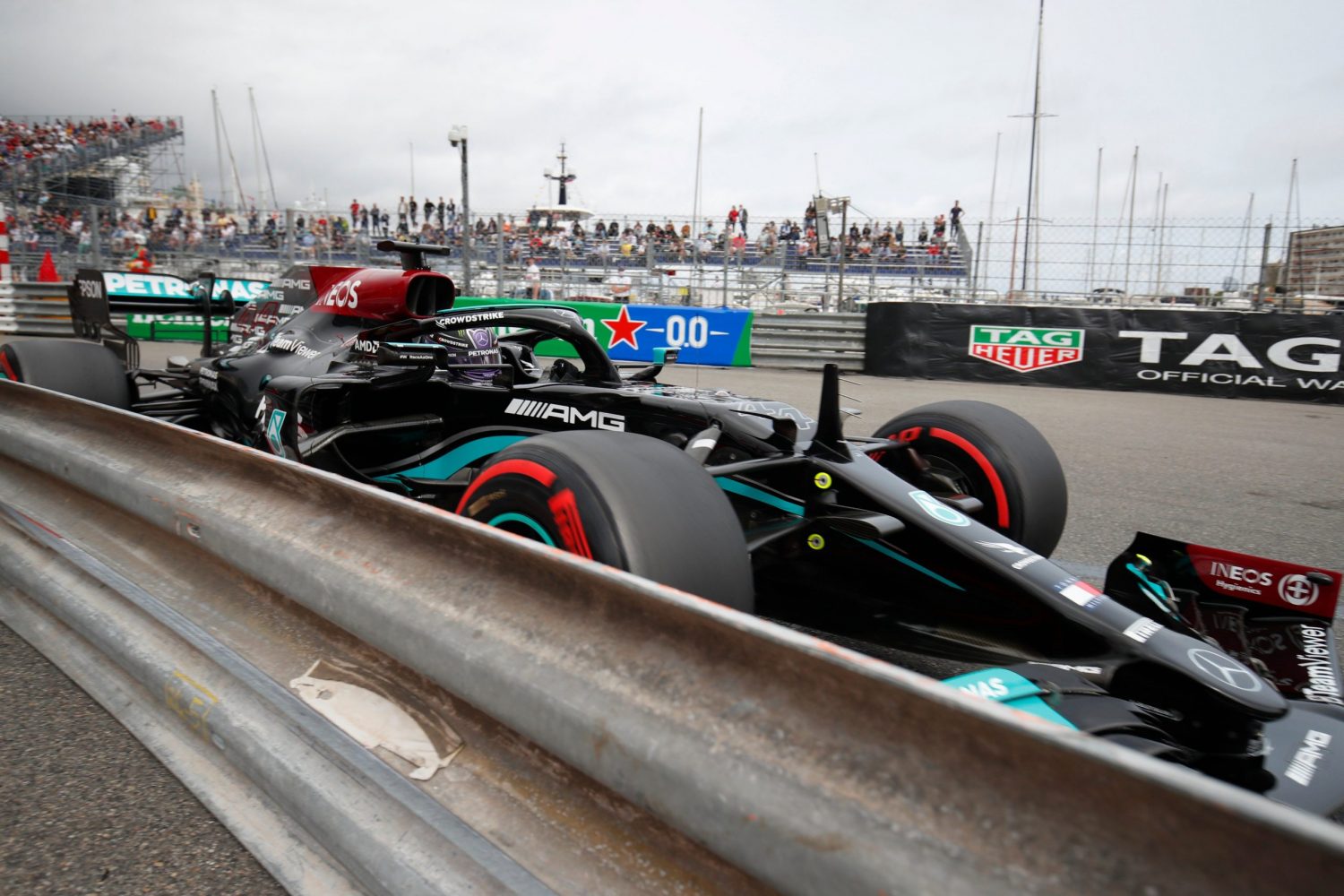 Lewis Hamilton (P7, Fastest lap, 7 pts): 6/10
When Mercedes go badly off the rails, they do it with the same verve as they put into winning titles and championships. Nothing went right for the team this weekend and Lewis Hamilton seemed powerless to do anything about it. He was visibly agitated after the end of Thursday's practice despite finishing third fastest in FP2, and he slipped back to what proved to be a prophetic seventh place in Saturday morning's final practice. We were still expecting Hamilton to pull something out of the bag in qualifying, but it never happened. And when it came to the race, the Mercedes looked sluggish and off the pace from the start. Hamilton may have been protecting his tyres in expectation of a long first stint, only for Mercedes to call him in early instead in pursuit of an undercut on Pierre Gasly that didn't exist, and which only served to open the door for Sergio Perez and Lance Stroll to jump them with later pit stops. Hamilton was furious, and with justification, and channeled that anger into a successful late run for the bonus point for setting the fastest lap of the race after a late stop for fresh soft tyres. Even so, he was far from happy after losing the lead of the drivers championship to Max Verstappen for the first time. Formula 1 history books may well come to classify this race as marking the end of the Mercedes era - and Hamilton knows it.