AS A TEAM PRINCIPAL 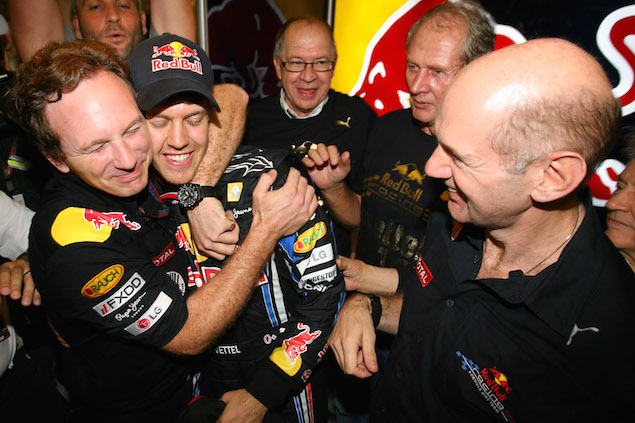 So now it’s time for Christian’s pick from his time as Team Principal, a role made easier from having seen racing life from inside the cockpit.

“Being a racing driver gave me an insight into working with people. It gave me an insight to being the person in the cockpit looking out. The biggest thing for any driver is you feed off what’s around you - that’s the technicians, the engineers, how the team is run and managed - and that has to give you confidence. Because if you feel the people around you doubt you, then as a driver it’s a very insular place.

“Therefore I think it did give me a great insight in a small way into the pressures and emotions that a driver has to deal with, such as Ralph Firman Senior sitting on a wishbone staring into your visor asking if his latest creation was understeering or oversteering round Coram at Snetterton and knowing whether you’d given the right answer by the expression of his eyebrows! It was a great learning curve and then of course I transitioned from driver to team manager, almost like a player-manager for a season or two as I created my own team.

“Initially, that was the only way I could afford to continue to go racing and then I decided to take the experience that I’d had within the cockpit and set up the sort of team I would have liked to drive for. So yes, it played a great role in my education in the sport. Most engineers are wannabe race drivers, but the majority of them have never even sat in a race car and that can mean, especially with foreign drivers, sometimes things get lost in translation. I can relate to that and can explain it to the engineers, ‘actually, this is what he’s trying to express.’ So I can keep the engineers in check if they’re being unnecessarily harsh.

It looked like it was Fernando [Alonso]’s championship to lose

“Moving on to pick a race, the one that obviously stands out is Abu Dhabi 2010. We turned up having convinced ourselves that, having won the Constructors’ World Championship the previous weekend in Brazil that was the championship that really mattered and the rest was just glory.” Just to make it clear, Christian is being ironic here! “Because it looked like it was Fernando [Alonso]’s championship to lose, even though we had both Mark Webber and Sebastian Vettel in with a chance of winning the championship.

“Sebastian had dominated Abu Dhabi the previous year. This weekend he turned up and bang, put the car on pole position. Mark was feeling the pressure a bit more, you could see he had tightened up a bit with that pressure and had qualified further back. As the race got under way, Sebastian scampered off into an early lead and was building, building, building on that and Fernando was in a position that would have won him the championship at that time. 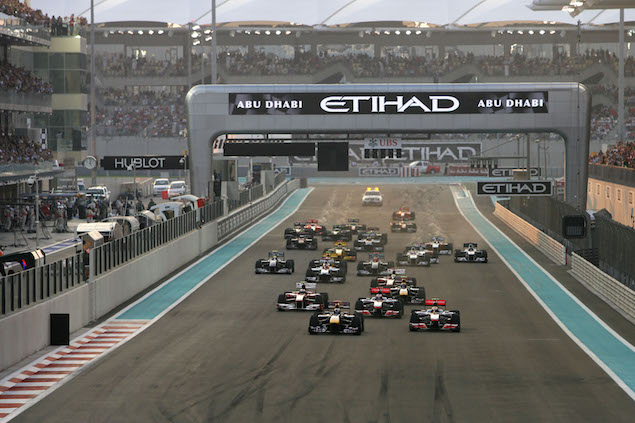 “Mark started to get into a bit of tyre wear and then touched the wall at the back of the pits. We were concerned about a possible puncture or rim failure, so we elected to pit him, to try and put him into clear air. We did that and got him back onto the track and Ferrari, not that we were trying to be clever at the time, inexplicably to us, decided that Mark posed a bigger threat than Sebastian who was leading the grand prix, and pitted Fernando to cover Mark.” Fair play to Christian for managing to tell this tale of Italian idiocy without laughing out loud or even cracking a smile.

“So Fernando stopped and they're then fighting over positions at the bottom part of the top ten, stuck behind [Vitaly] Petrov in a Renault, while Sebastian just kept peeling off the laps. You think, ‘Hang on, mathematically, Sebastian can do this now.’ It starts to become a reality then with 15 laps to go, Fernando’s got to make up a lot of ground and he still hasn’t passed Petrov. 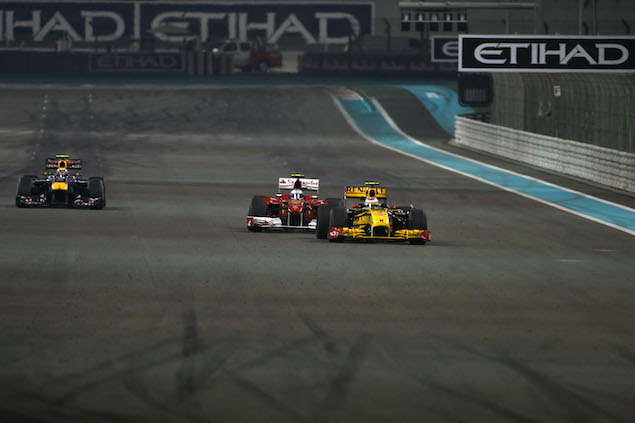 “All the reliability things, Korea earlier that year we’d been in the commanding position and retired through an engine failure, we’d lost out earlier races with wheel nut issues and whatever in that year and all those reliability worries are going through your head. Every time the radio goes, you’re absolutely on tenterhooks, but then five laps to go, three laps to go, two laps, last lap, then comes the realisation that he’s going to win the World Championship.

“As he crossed the line, the feeling of elation and relief and euphoria, the fact that Dietrich Mateschitz was there who very, very rarely comes to a race, in fact never comes to race on a Sunday, for him to be there and see his car win the World Championship was phenomenal. Of course, on one side of the garage, you’ve got complete elation and on the other side of the garage, you’ve got total despair. But from a team’s perspective, it was a fantastic day.” 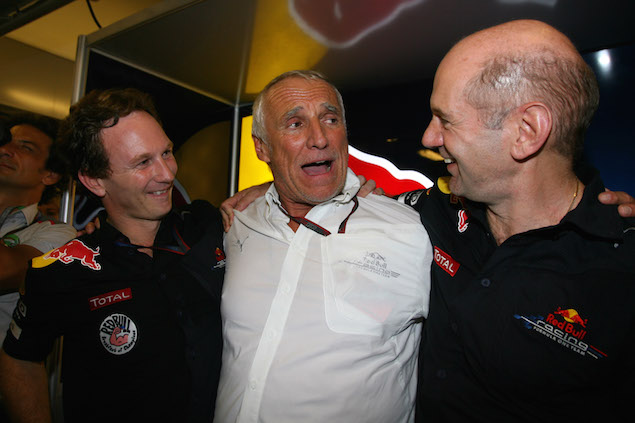