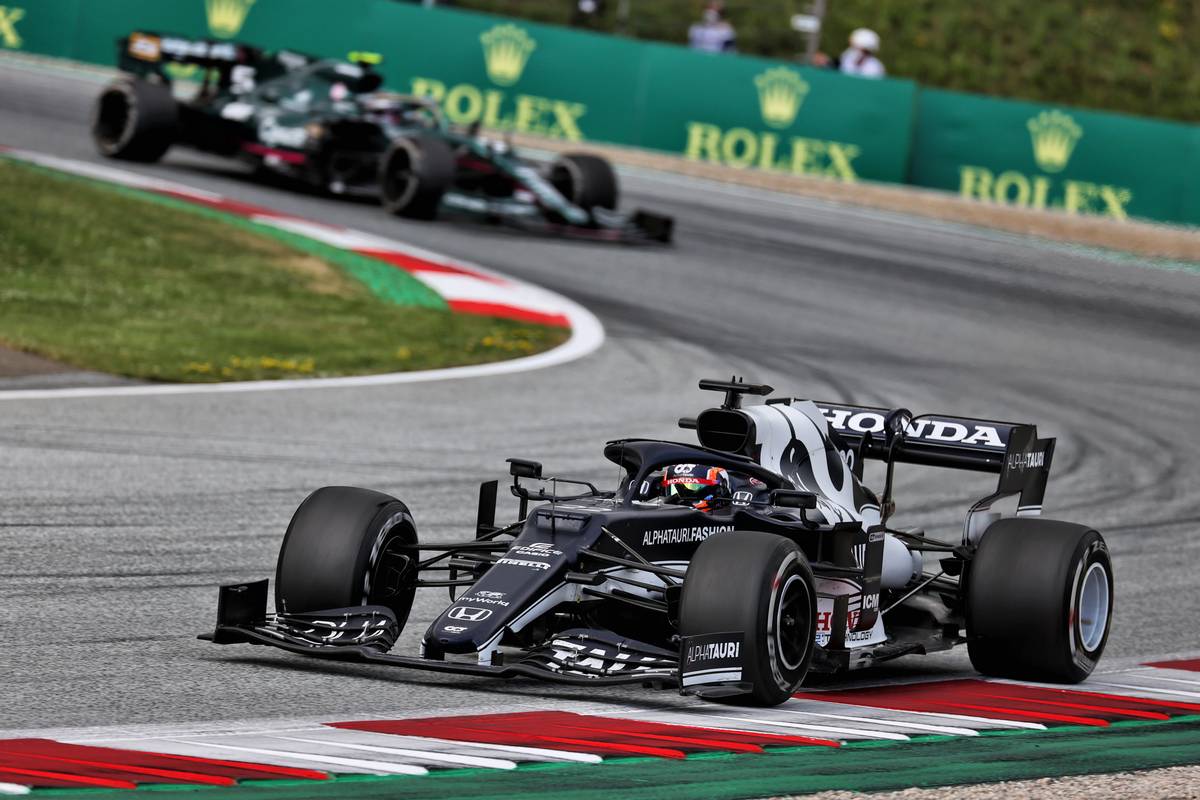 Pierre Gasly
“Honestly, I don’t think there’s too much to say about today. I was in the middle of the straight when the incident happened, so I don’t believe there was a lot I could do. It was a great weekend up until that moment and I’m obviously extremely disappointed to not be part of the race today, as I think we had a great package to score points here. It’s extremely frustrating, as we’re in a tight fight in the Constructors Championship, but we still remain fifth which is really positive for the team.”

Yuki Tsunoda
“It’s a good step up from last week and I’m happy to be finishing in the points today. I want to say thank you to the team, we’ve put in a lot of work over the last few weeks, so to be in the top ten is really positive. I think potentially there was the opportunity to even finish in P8 or P9, but we just need to analyse everything and work hard ahead of next week. I believe this has been my most consistent weekend so far and I have to say overall I am happy. It was a real shame for Pierre today, but the pace of the car is definitely there, so we just need to put it all together next week. I’ve got some cool activities planned with AlphaTauri and Red Bull over the next few days and then we’ll start preparing for the second race here in Austria.”

Jody Egginton, technical director
“Clearly, we are disappointed to only have one car finishing the race today, following the puncture and rear suspension damage suffered by Pierre, but we have managed to score with Yuki which is a positive step forward for him. This has limited, to some extent, the points lost to other teams in the Championship, but at the same time we were understandably hoping for more, given our starting positions. The pace we have shown here has been consistently quite good across sessions. So, looking forward to next weekend’s race, the objective remains to secure good grid positions and to score points with both cars.”