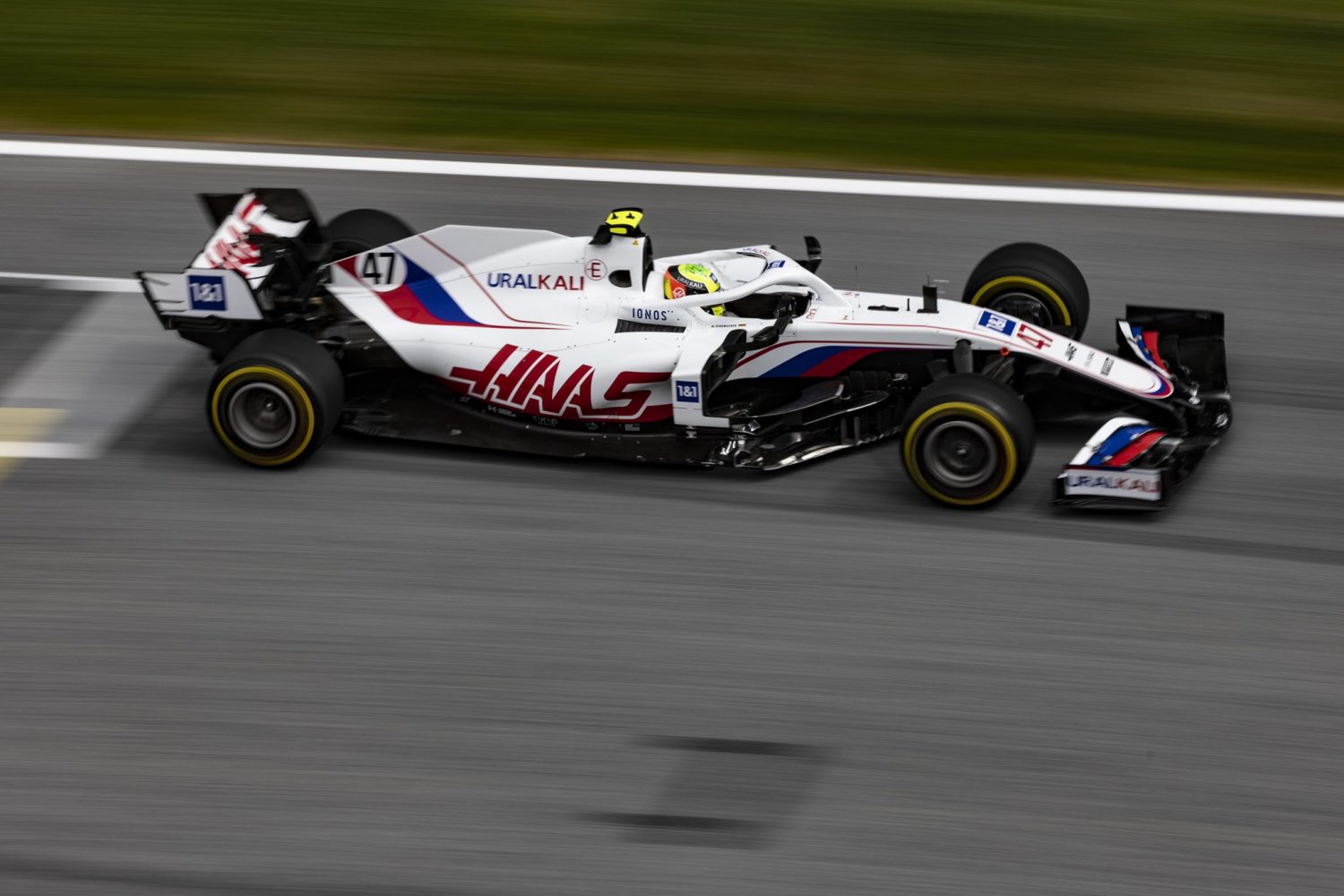 Mick Schumacher (P18): 6/10
While Nikita Mazepin flounders, Mick Schumacher is generally a steady pair of hands which suggests there will be better times for him down the road - just not in the Haas VF-21, which is doing no one any favours this season. He is at least taking care of the first order of business of any F1 driver, which is to beat your team mate - although in this case that's not exactly a stretch for the young German. His advantage over Mazepin was up to half a second in qualifying, and he was six tenths faster than he'd been at the same venue seven days earlier putting him much closer to Nicholas Latifi. So there's definitely some encouraging signs there, and he put up a good show at the start of the race when he gained three places before getting involved in the pincer movement that did for Esteban Ocon. While it felt good to be tussling with an Alfa Romeo and a Williams on equal terms, it didn't last long and he still crossed the line last-but-one with only Mazepin for company at the back of the field. 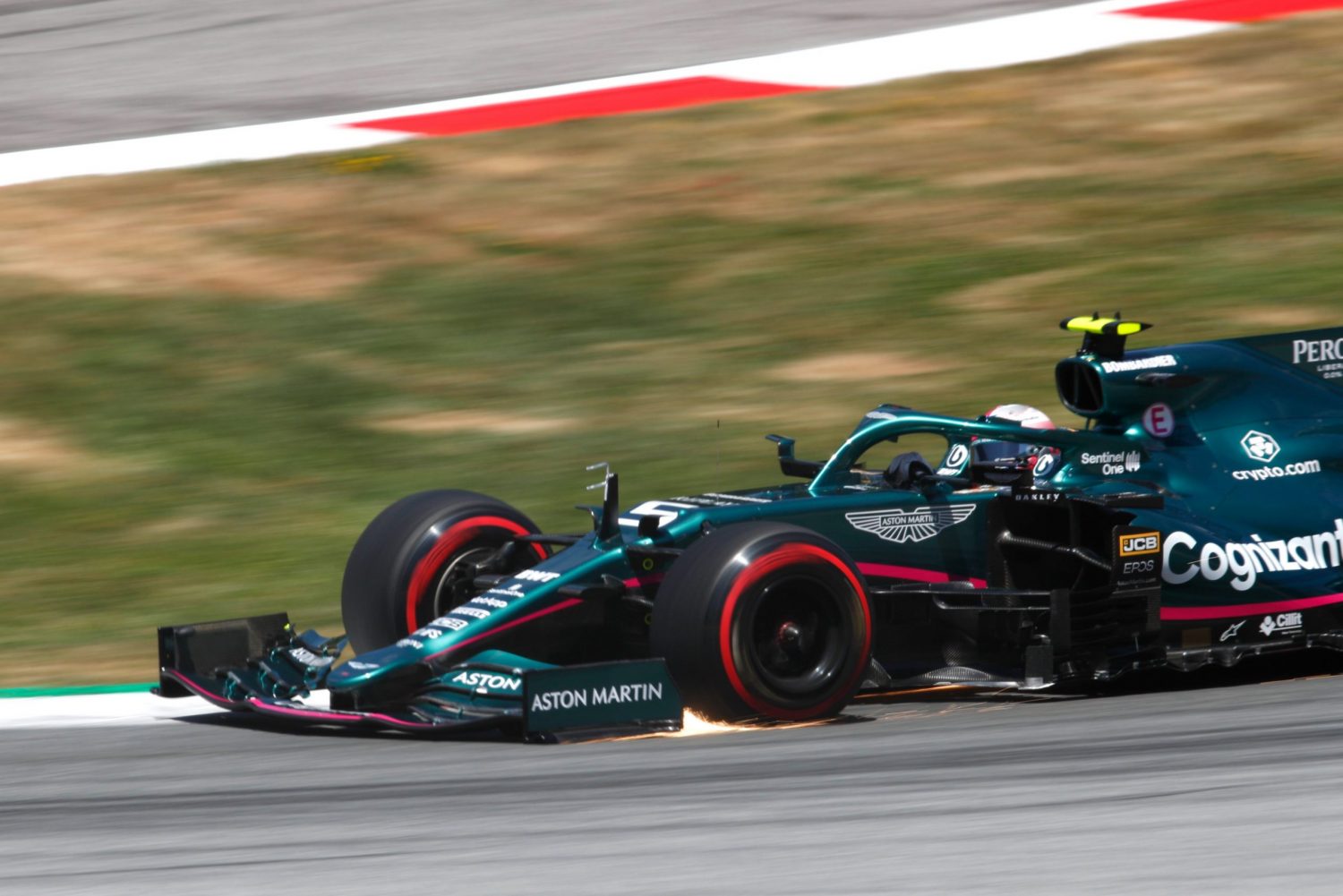 Sebastian Vettel (P17): 7/10
A bit of an up-and-down weekend for the four-time world champion, with Aston Martin looking far off the pace on Friday morning before Sebastian Vettel and Lance Stroll rebounded into the top five after lunch. They were back in the top ten again in final practice and rolled that into Q3 appearances for both men in qualifying later in the day. Unfortunately Vettel was handed a three place grid drop for impeding Fernando Alonso during an earlier round (probably rightly so, if slightly harsh given that others were cleared of contributing to the same congestion) and that seemed to put him off his stride going into the race. Stuck on soft tyres but now starting from outside the top ten, he ran them as long as he dared but when he pitted on lap 16 he was dropped right to the back. He'd just about recovered into the points by the time that he made his second stop, and that put the top ten out of reach even before the last lap "misunderstanding" with former Ferrari team mate Kimi Raikkonen dumped them both into the gravel. Unfortunate and slightly embarrassing, but nothing really lost in the circumstances.