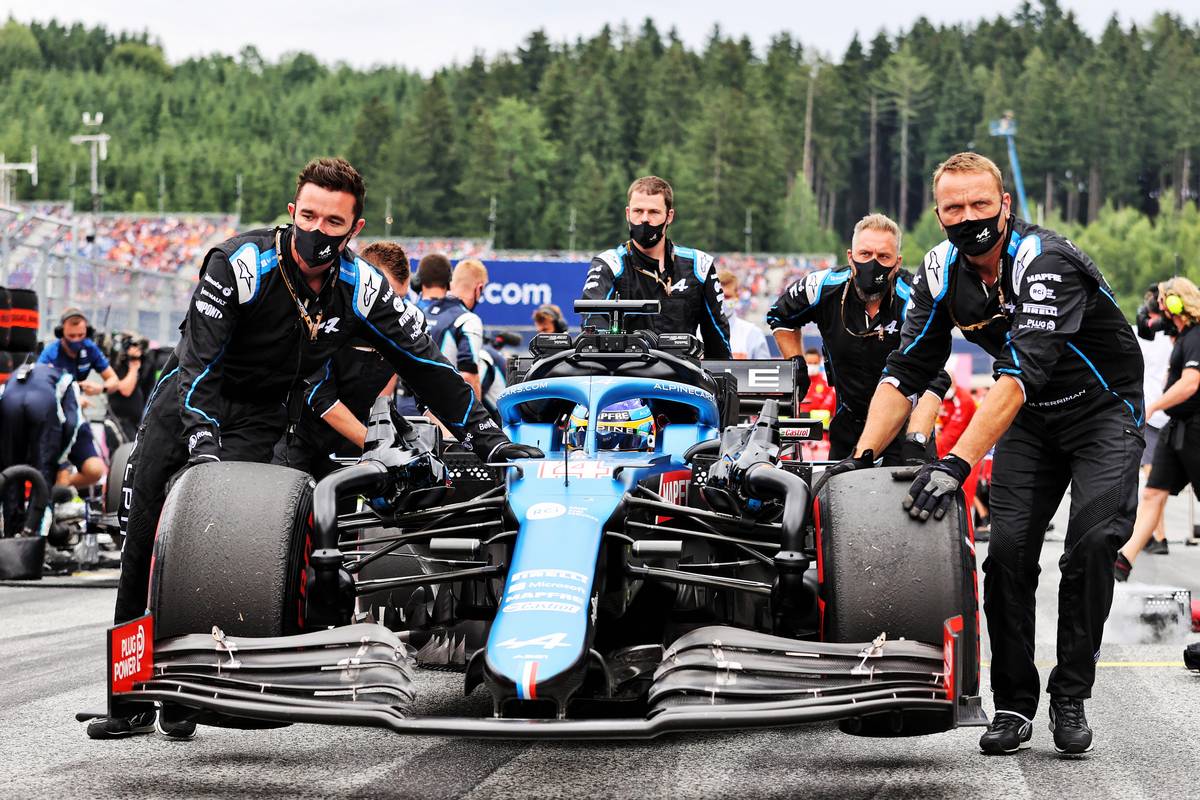 Fernando Alonso (P10, 1 pt): 8/10
Fernando Alonso sat out first practice in favour of Alpine reserve driver Guanyu Zhou, but that didn't seem much of an impairment and he was in the top ten (and quicker than his regular team mate Esteban Ocon) for the remaining sessions. He was probably expecting to make it into the final round of qualifying but got held up by Sebastian Vettel on his final flying lap in Q2, which left him a disappointing 14th place on the grid. A messy start saw him lose two positions before the safety car was deployed for Ocon's retirement, but a long first stint on medium tyres saw him improve up the order and briefly make it into the top ten before his single pit stop of the afternoon on lap 32. That dropped him behind George Russell, and in the closing laps it came down to a straight duel between the pair for the final championship point on offer for tenth place. While the odds were always in favour of the faster Alpine, Alonso was made to work hard for it: "It was a tense and a good battle with George on-track this afternoon, and in the end we had better tyres and managed to accomplish the overtake." 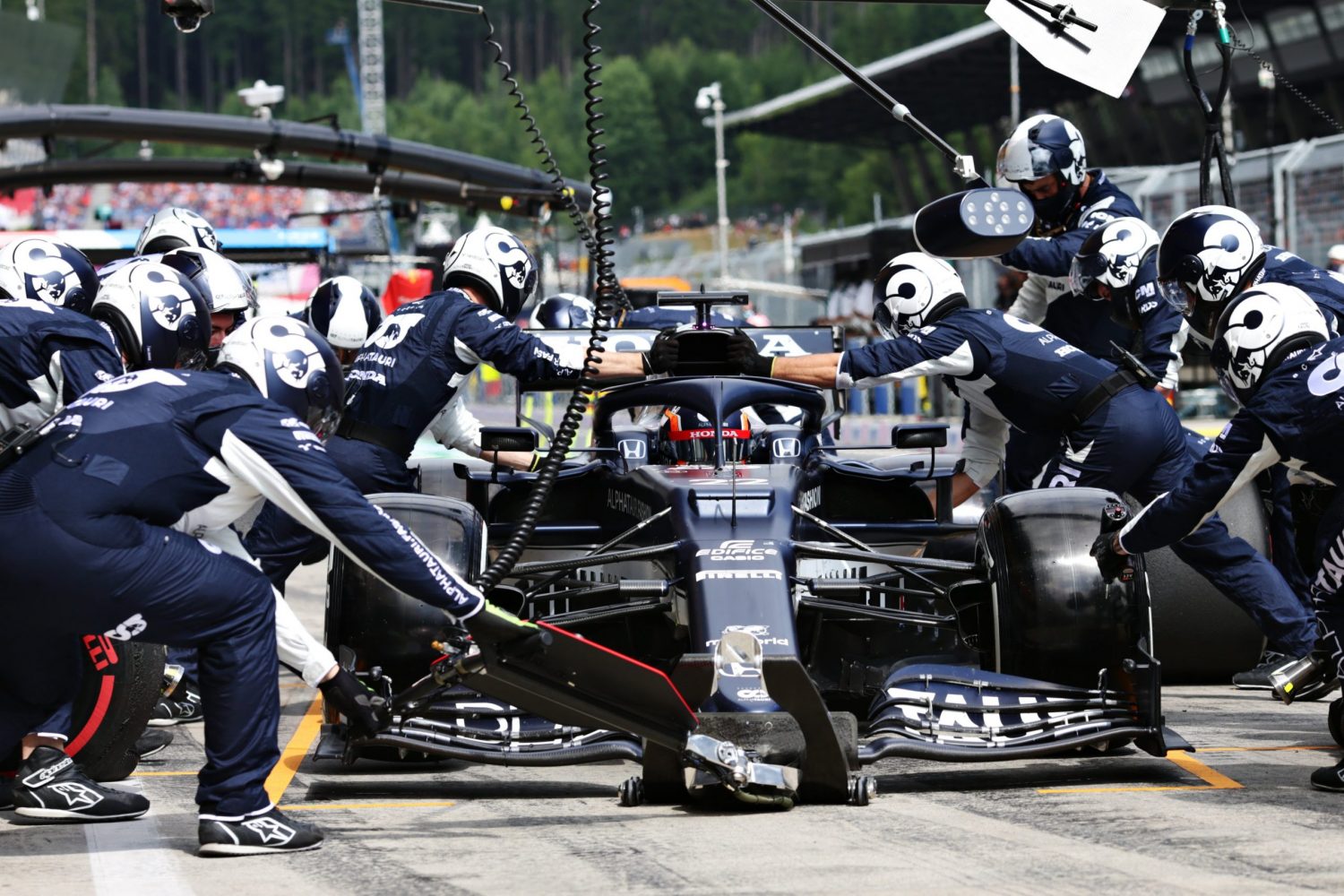 Pierre Gasly (P9, 2 pts): 8/10
A good weekend for Pierre Gasly was slightly undone by the wrong tyre strategy for the race itself, but the Frenchman still came away with valuable points for AlphaTauri. Friday saw him comfortably in the top ten despite having multiple lap times deleted for exceeding track limits, and he was an impressive fourth fastest in final practice before moving smoothly into the final round of qualifying to pick up sixth place on the grid. The only downside was that this meant starting the race on the short-lived soft tyres forcing him to make an early stop on lap 13 just one lap later than his team mate Yuki Tsunoda. That put them both at the back of the grid and Gasly had to pick off Nikita Mazepin, Mick Schumacher, Antonio Giovinazzi and Nicholas Latifi before running up against Fernando Alonso. As those who started on medium tyres made their stops, Gasly was briefly elevated to sixth before his own second stop dropped him out of the points, but the fresher rubber eventually enabled him to pick off George Russell and he ended up in ninth place at the end of a hard-fought race.