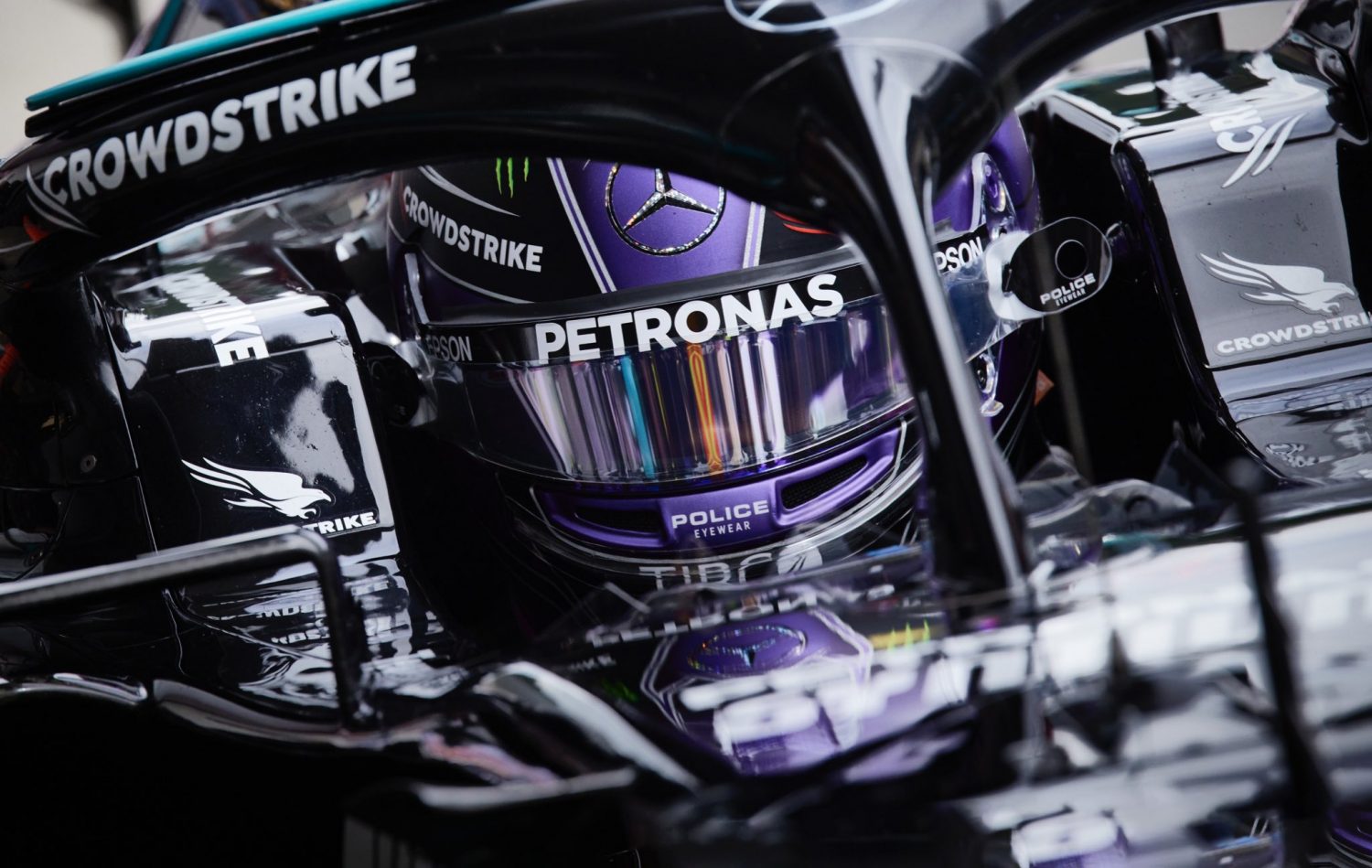 Lewis Hamilton (P4, 12 pts): 8/10
After someone remarked this week "Lewis Hamilton has really gone off the boil this year, hasn't he?" we spent a long time explaining that this wasn't the case, that Hamilton himself was driving as well if not better than in many of his title-winning campaigns, but that the Mercedes W12 was no longer the top car and that Red Bull undoubtedly has the edge, and crucially that Max Verstappen is delivering on years of promise to produce a series of perfect, peerless performances the likes of which we've rarely seen in F1. Hamilton himself continues to throw his considerable talent into the pursuit of an eighth world championship, but the team simply seems to have no answers to their rivals at the moment. Hamilton had a glimmer of hope when he and Valtteri Bottas topped FP2 but that proved to be a mirage, and Hamilton could only manage fourth place in qualifying - beaten not only by the two Red Bulls but also by McLaren's Lando Norris. Even so, by lap 20 in the race he was up to second place and while Verstappen was too far ahead to be caught it looked like Hamilton had executed another decent damage limitation exercise. That is, until the aero damage on the floor of the Mercedes left him performance-impaired for the rest of the race and dropped him back to fourth. Arguably he deserved better, but sometimes the racing gods are with you and sometimes they're just having a snigger at your expense. Unfortunately for Lewis, this week it was the latter. 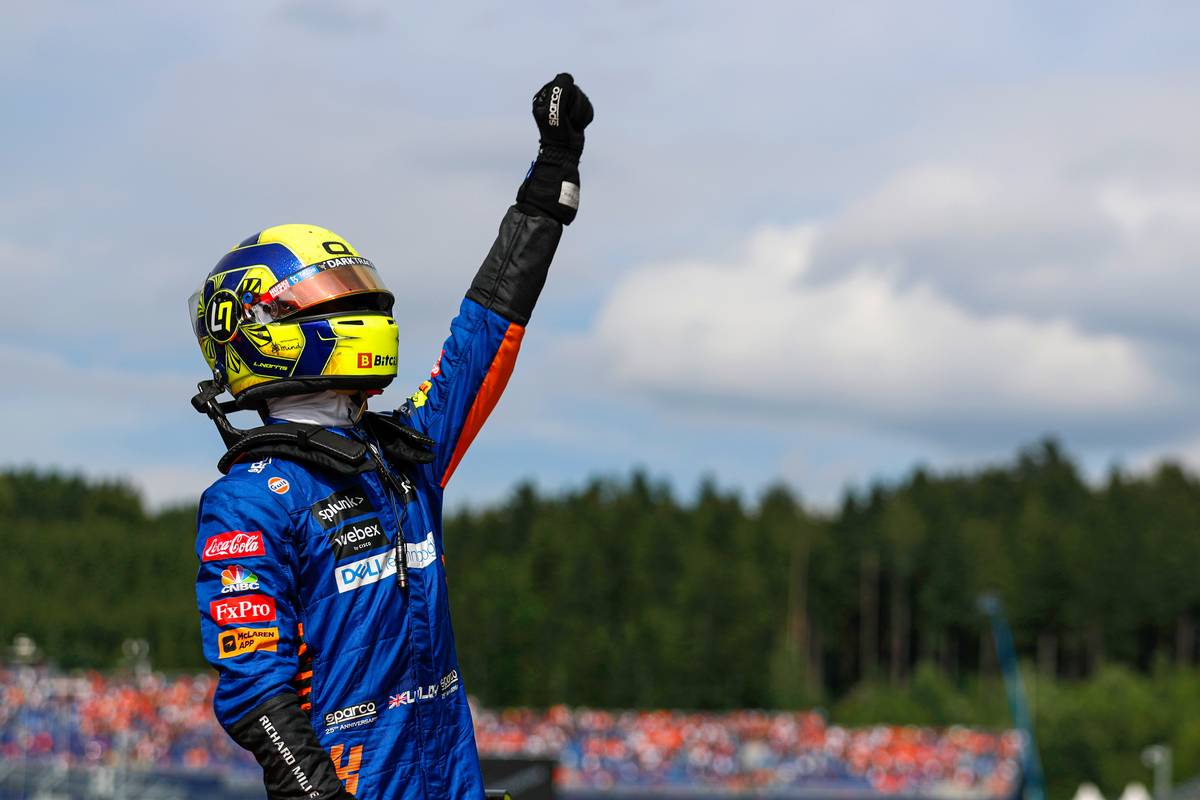 Lando Norris (P3, 15 pts): 9.5/10
There was no question who the star of Saturday's qualifying session was this week. Everyone was raving about Lando Norris managing to secure McLaren's first front row start since the 2012 Brazilian Grand Prix. It seemed as though the only person not completely thrilled by this was Norris himself, who was kicking himself for missing out on pole by 0.048s - but then the young Brit has always been his own most hard-to-please critic over the years. It was an even greater achievement given that McLaren spent Friday looking rather off-colour, and Daniel Ricciardo would go on to falter on Saturday afternoon, missing the cut at the end of Q2 and consigned to 13th on the grid. When the race got underway, Norris initially held on to second spot but it was clear that the team had lower expectations and were feeding their driver speed differentials to the AlphaTauri cars rather than the Red Bulls and Mercedes around him. Oh ye of little faith! Norris elbowed Sergio Perez off at the restart for which he was (unfairly - there, we've said it!) given a five second penalty, and he could do nothing to stop Lewis Hamilton passing him. But he proved himself entirely up the challenge of staying in the mix and his fourth career podium was a just reward for his brilliant performance this weekend.