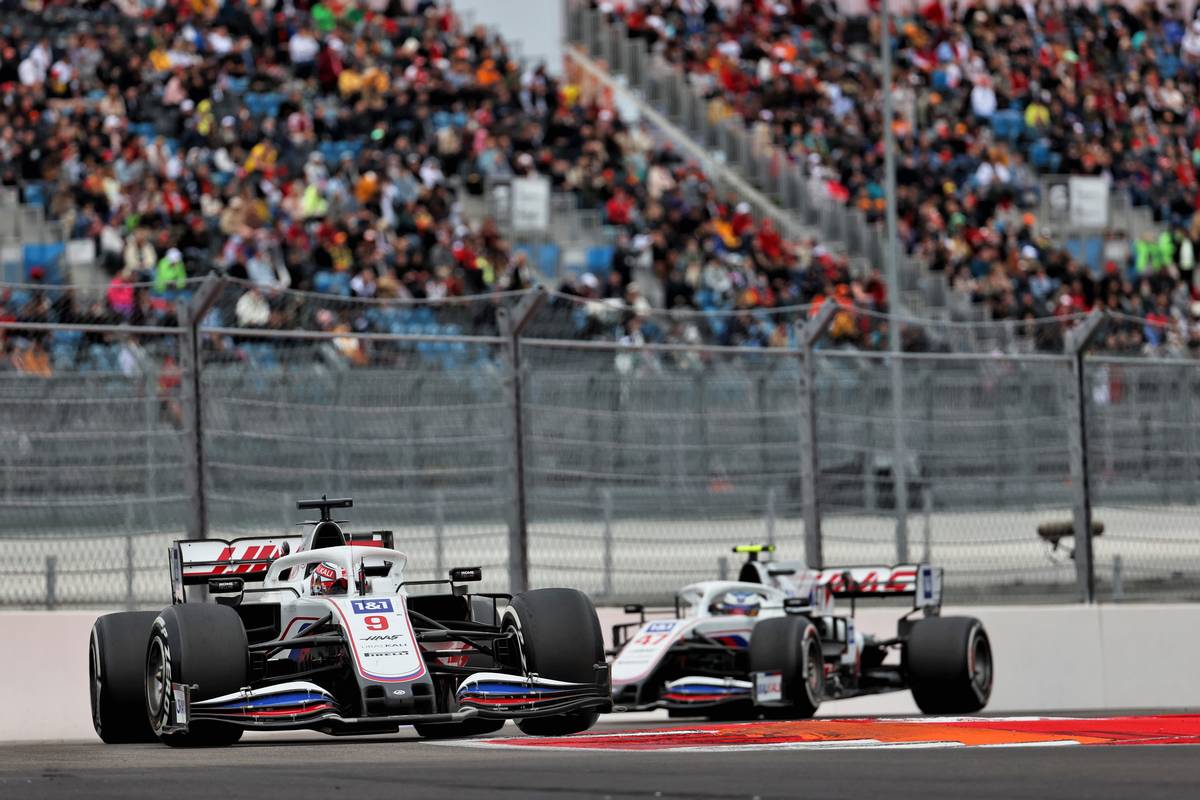 Nikita Mazepin
"It was a long race – loads of things happening. I had a very good first opening lap and then did my best to hold the faster cars behind using the battery cleverly, which I think I did well. Then after we boxed, came out on hard tyres, I still tried to keep the cars behind and obviously one overtook me, and then I had a lock-up and unfortunately for us when the hard tyres lock-up, they don't ever come back. We as a team made a good call to go on to inters, I was one of the very first cars and gained quite a bit of time back. It was fun to overtake some cars that I would never be able to overtake. Nevertheless, we know where we stand and now eyes forward on to the next race."

Mick Schumacher
"We obviously had an issue and we were trying to fix it out on track but didn't manage. It is what it is, we live and we learn and it's Formula 1 – so things can happen. It's my first retirement this year and I was certainly hoping it would take some more time, or not happen at all this year but it's a part of the game. We were very good in terms of pace and the car felt really good out there. We'll take away the positives, analyze them and take them on to Turkey."

Guenther Steiner, team principal
"We had a good race start with both cars. Nikita in the first part of the race had good pace, keeping a few other cars behind. Mick's start was not fantastic, but he got out after his tyre change and was very strong and then unfortunately he had a hydraulic issue, losing pressure. Nikita – once the blue flags started – the tyres got cold and he struggled to keep the pace, that was the reason. In the end we got one car to the end and we come back."