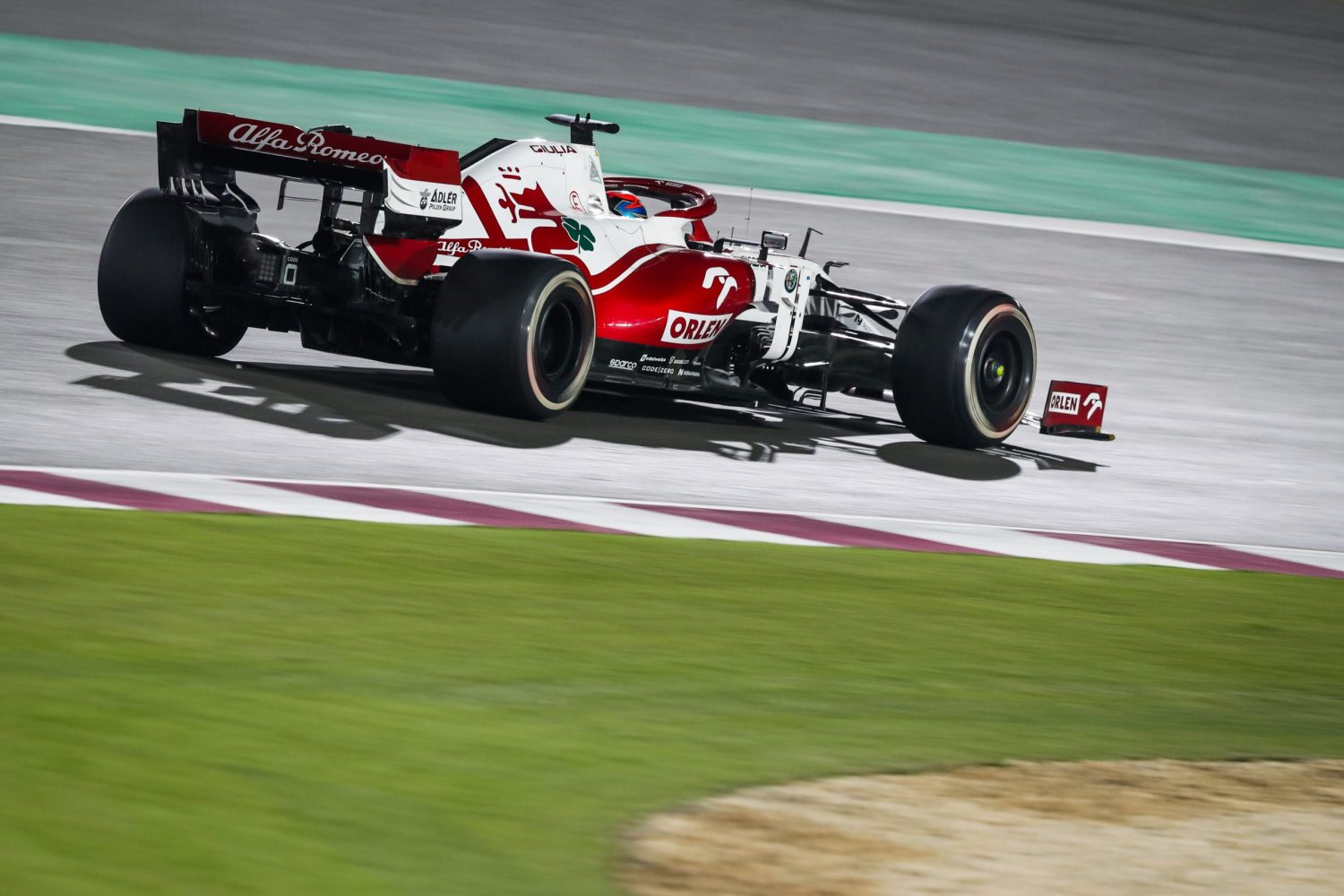 Kimi Raikkonen (P14): 6.5/10
Like his Alfa Romeo team mate, Kimi Raikkonen is nearing the end of his time in Formula 1. At least the Finn's case it's his own choice, and there was nothing in this weekend's performance to give him reason to regret making it. Once again Alfa Romeo seemed a long way from the top ten, with 15th the best Kimi could do in practice which proved a good predictor that he would just miss progressing from the first round of qualifying on Saturday afternoon. Like the old warrior he is, he came to life in the race itself and he gained four positions on the very first lap to ran as high as 12th, but the price of starting on soft tyres was an early stop on lap 10 that dropped him to the very back of the field just behind Yuki Tsunoda who was on a similar strategy. Raikkonen thereafter trailed the Japanese rookie as the pair climbed back up the order, and he was 12th again by the time the second round of stops kicked in. Again he made progress through the field, helped by the punctures for the two Williams drivers, but this time he could only manage to make it up to 14th by the time the race concluded. 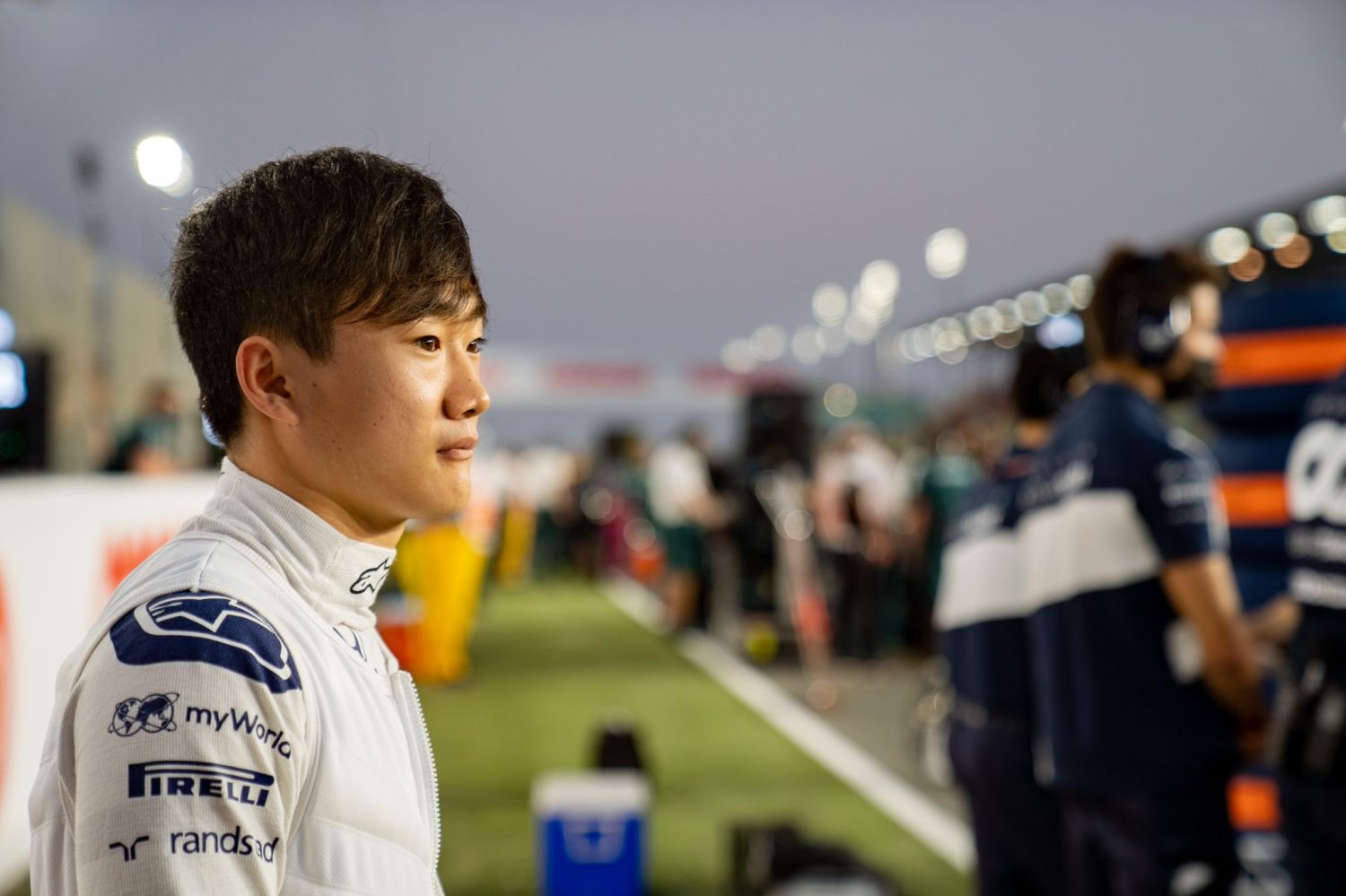 Yuki Tsunoda (P13): 7.5/10
It had been a brilliant start to the weekend for AlphaTauri with both cars in the top six at the end of first practice. While Pierre Gasly continued to fly high, Yuki Tsunoda started to fall off the pace of his team mate but he was still strong enough to make it through to the final round of qualifying on Saturday and put the car into eighth place on the grid for the Grand Prix. He went into the race with high expectations, but they were comprehensively dashed after a very early pit stop to ditch his soft tyres dumped him right at the back with a lot of ground to cover before he could even pick off Haas' Nikita Mazepin. He would eventually settle in behind Lance Stroll, but the Aston Martin was single-stopping whereas Tsunoda had to come in again on lap 34 which left him tussling with the two Williams drivers; once they were taken care of he fell in behind Daniel Ricciardo and there proved to be no way around the McLaren before the chequered flag. The small consolation the Japanese rookie can take is that the highly rated Gasly also had a "shocking" time on Sunday