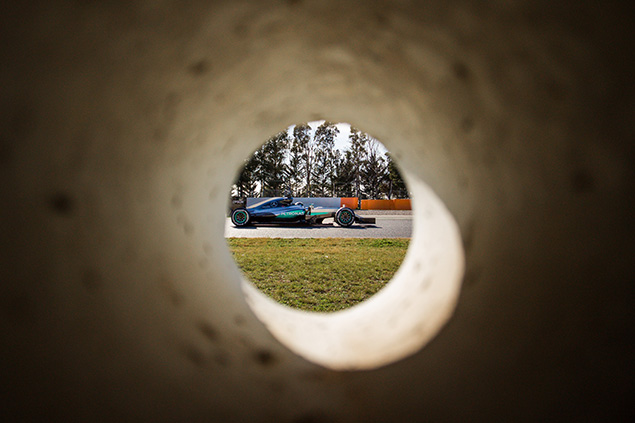 Some clues regarding each team's readiness for the start of the season lie in the overall lap totals, with Mercedes delivering incredible reliability. The team's lap total of 1,329 laps is the equivalent of 6,186 kilometres, or 20.14 grand prix distances. With the Monaco Grand Prix run over a shorter distance to the other 20 races this season, Mercedes essentially almost completed every race distance for the year in just eight days of testing.

That said, there were still some very impressive totals from a number of other teams, with Toro Rosso breaking the 1000-lap mark and another five teams averaging over 100 laps per day. It is certainly not a case of Mercedes' rivals suffering from a lack of mileage, but the W07 has set the bar much higher than previous years already.

Below are the team totals, with teams ranked in terms of laps completed.