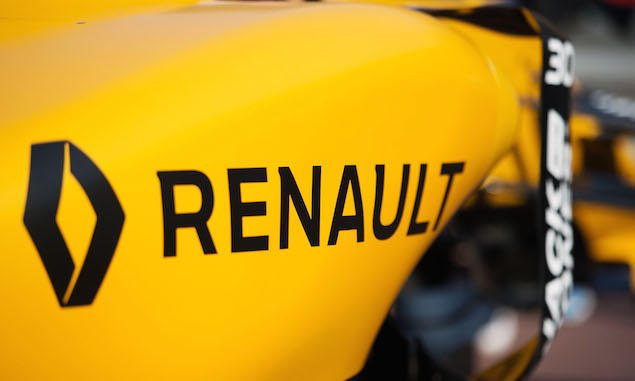 Kevin Magnussen
"It’s not great to be sixteenth; it’s about where we’ve been for most of the year whereas we were hoping for something better here. In Monaco there is a high probability of crashes and maybe it’s going to rain too, so you never know what could happen tomorrow."

Jolyon Palmer
"“It was a tough session but ultimately the position is around where we’re accustomed being. It’s great to drive here and I was really hoping to get through to Q2 but we just didn’t have the pace. It’s a long race so I’m hoping for some big storms to help mix the field up a bit so we can drive through and get some points. Monaco is certainly difficult to overtake in a straight-forward race."

Alan Permane, trackside operations director
"Kevin got into Q2 which is obviously one positive and Jolyon gave a good performance for his first Monaco qualifying. We know that Monaco can be notoriously difficult to master but equally it’s true we would like to be further up the grid.

"If it’s a dry race without incidents then moving through the field can be very difficult. There’s low tyre degradation here which means you can be more flexible with when to change tyres. Wet weather or incidents on track could throw some added variables but whatever happens we’ll be pushing as hard as possible."