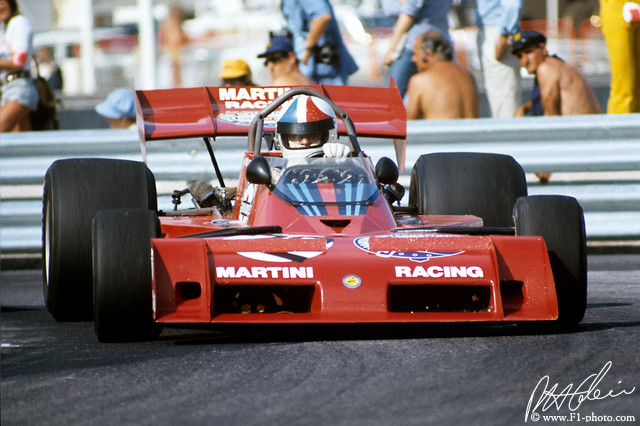 By 1973, Chris Amon had learned to live with disappointment, indeed even believing his luck would never change. Slowly but surely, his heart started drifting away from the sport.

A drive with Italian outfit Tecno, which brought a single point in Belgium, was followed in 1974 by  a creative but overly ambitious plan to field a car bearing his own name. Mercifully, the endeavor was quickly abandoned.

Amon's many admirers were sad to see him drift from one uncompetitive drive to the other. A glimpse of the old spark was seen at the Spanish GP in 1976, when Amon steered his Ensign home to a worthy 5th place finish.

But a series of mechanical failures and accidents had started to take their toll on the Kiwi's psych. At the Nurburgring, on the second lap of the German GP, Amon drove past Niki Lauda's crashed and blazing Ferrari.

An hour later, he declined to take the restart, much to Mo Nunn's indignation. He never raced a Grand Prix car again. 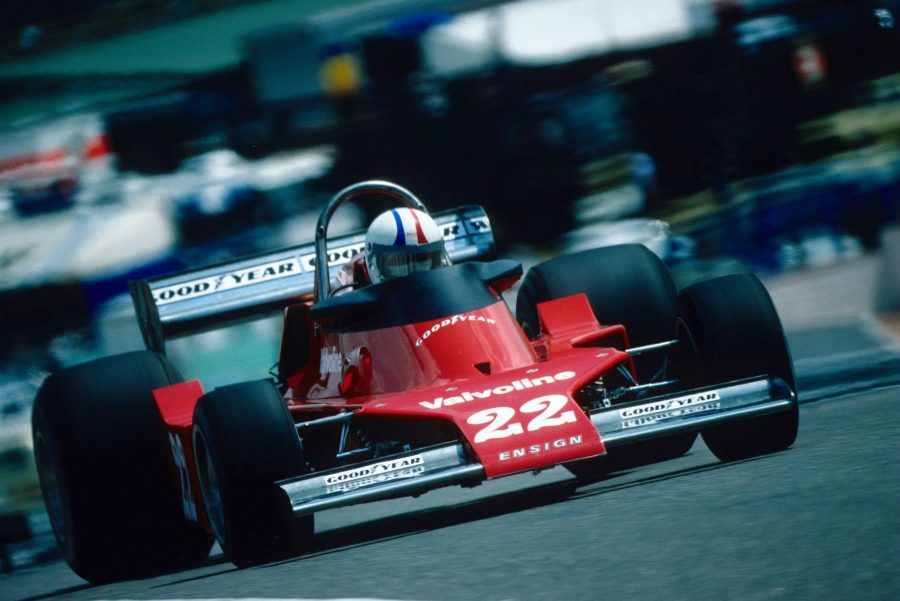