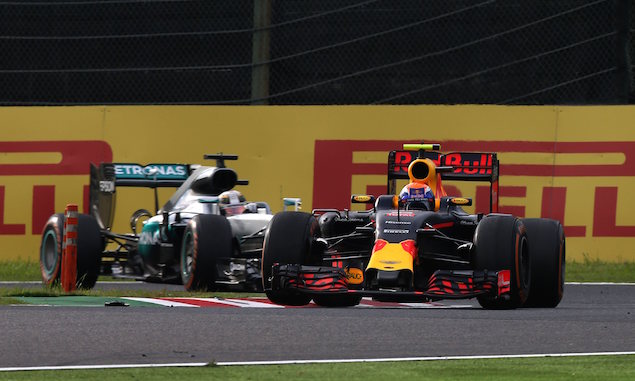 Verstappen doesn’t always have to be spectacular to watch to be so impressive. Had the better of Ricciardo in qualifying and just looked more comfortable as the tyres degraded in each stint. Verstappen was quick enough to stop Rosberg from cruising and also kept a calm head in all the traffic which had such a big impact in getting Hamilton on his tail quickly. As we’ve seen many times, Verstappen then thrived under pressure, not making a mistake before a robust - but in my opinion fair - move to defend against Hamilton at the chicane at the end of the penultimate lap.