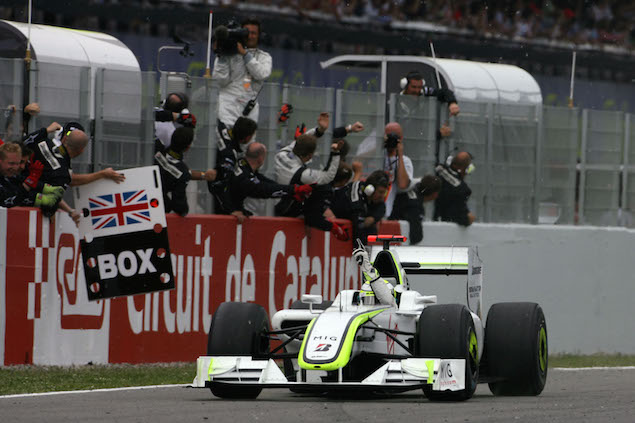 In Barcelona, the Button/Brawn duo pursued its winning ways, with no one - including team-mate Barrichello - succeeding in reining in the pair's dominance. The Brazilian did try very hard however as he rocketed off the line at the start, taking matters into his own hands with Button in hot pursuit.

While Brawn had decided beforehand on a three-stop strategy for both its drivers, for some reason Button was switched to a two-stopper in the first instalment of the race which, given how things unfolded, proved the better call. It also left Barrichello with more questions than answers, and the notion that the other side of the Brawn garage was perhaps the recipient of a bit of favouritism. But Ross-the-boss was quick to quell such suspicion. "If you look at the lap times, they show that Rubens was not as quick as we expected," Brawn said. "That's what won Jenson the race."