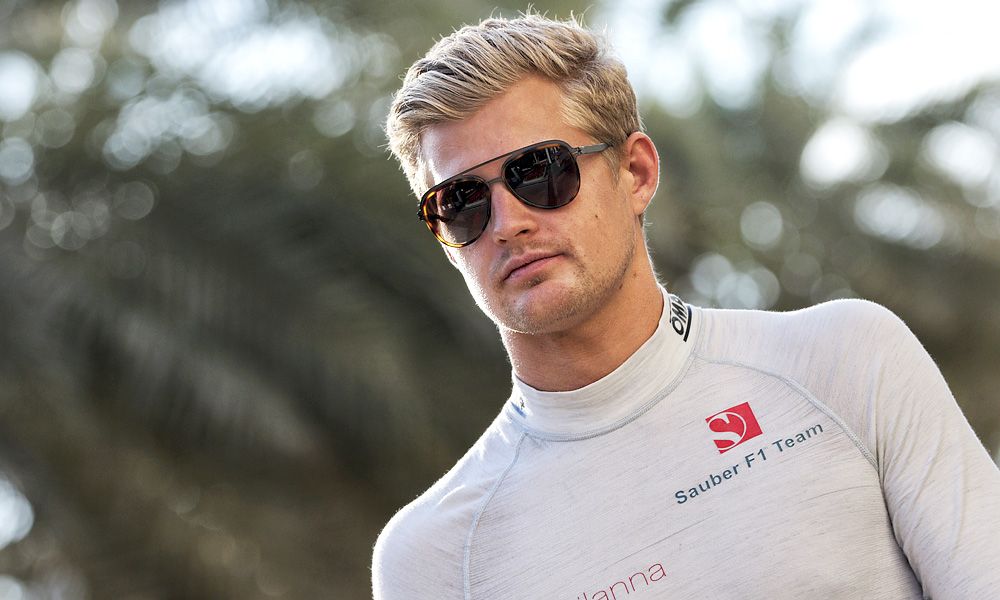 Marcus Ericsson is a comparative Formula 1 veteran these days, having made his début with Caterham at the start of 2014. He moved to Sauber the year after that and has been with them ever since, but has found it increasingly difficult to make any headway from the back of the grid.

This year, Ericsson's season ended up being a thoroughly pointless one in a very real and important respect. He was the only driver taking part in all 20 races not to score any championship points, although he came close with 11th place in Spain and Azerbaijan. However on both occasions his team mate out did him by successfully finishing in the top ten.

As it turned out, Ericsson finished ahead of Pascal Wehrlein on only four occasions, having out-qualified him just four times all season. It doesn't make for very encouraging reading for the 27-year-old Swede. But despite this he's the driver who will be returning to the team in 2018 and seeking to make the most of Sauber's tie-up with Alfa Romeo.