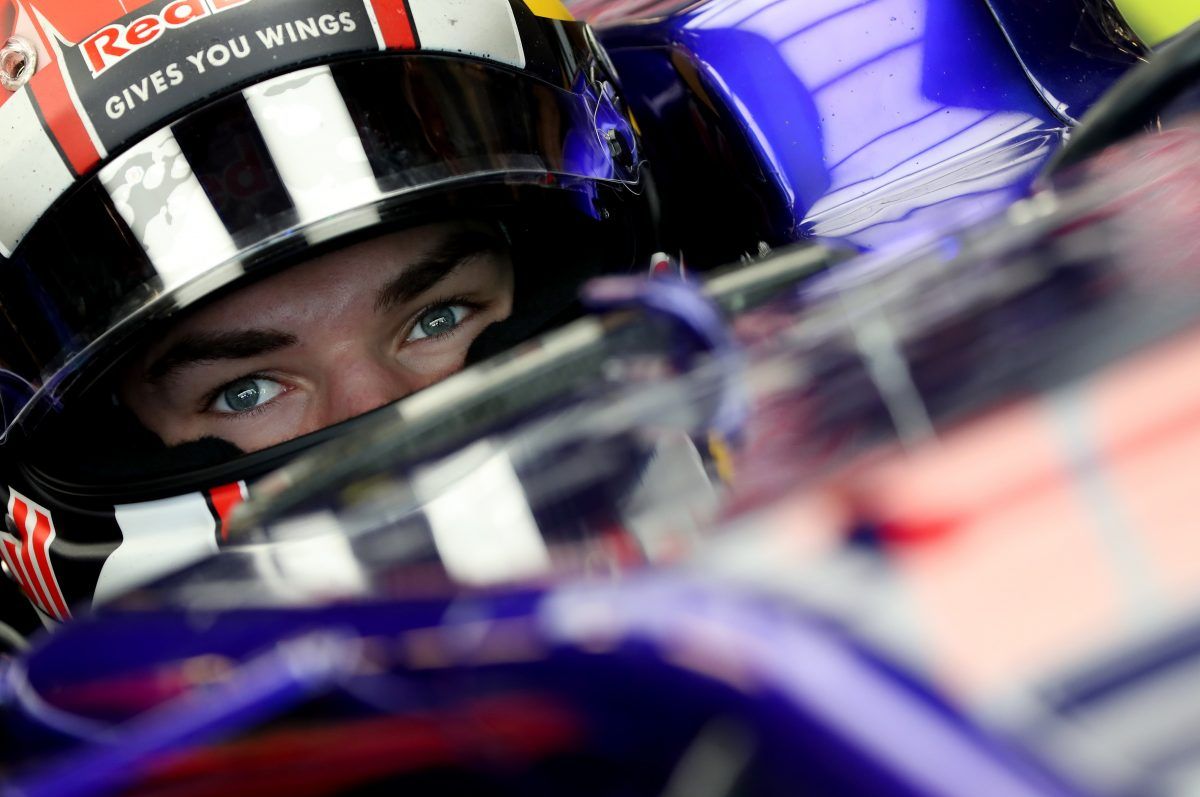 Last Christmas, the 2016 GP2 Series champion had been disappointed to find there would be no room for him in the Formula 1 inn for 2017. The 21-year-old Frenchman headed east instead, and set his sights on winning the Japanse Super Formula title. He came within half a point of achieving his objective but was thwarted when the final round of the season at Suzuka was abandoned due to a typhoon.

But by then, Gasly's priorities had already changed - he had been handed his Formula 1 race début in Malaysia three weeks earlier in place of Daniil Kvyat. He went on to take part in five of the last six races of the season but finished out of the points each time, with his best result proving to be 12th in Brazil.

Still, it's a useful introduction to the world of Formula 1 that should put him in good stead for 2018 when he will have a full season in the car, and Honda power replacing problematic Renault units.