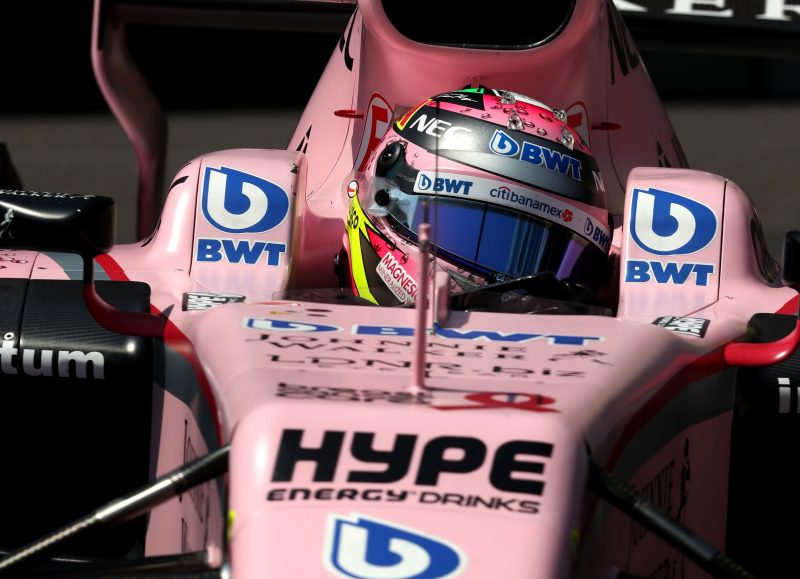 This was Sergio Perez' fourth season with Force India, but his first without Nico Hulkenberg alongside him in the other car. The Mexican driver did not seem to take well to the change or to Esteban Ocon's arrival, and an ill-tempered rivalry was soon struck up between the pair.

It certainly cost them both when contact was made at Baku, Budapest and Spa, but overall it might have actually proved productive in pushing them to new heights. Perez went on to finish in the points in 17 of the 20 races but he missed out on a podium for the first time since 2013, his best finish of the year being fourth in Spain.

Perez did manage to claim bragging rights by qualifying in front of his team mate on 13 occasions, and he ended up finishing ahead of his team mate in the drivers championship by 13 points. Even so, it was much closer between them than most pundits had been expecting and Perez will have to be on his guard next season when the pair pick up their rivalry again in Melbourne.

Wolff convinced Wehrlein has 'the potential to win'