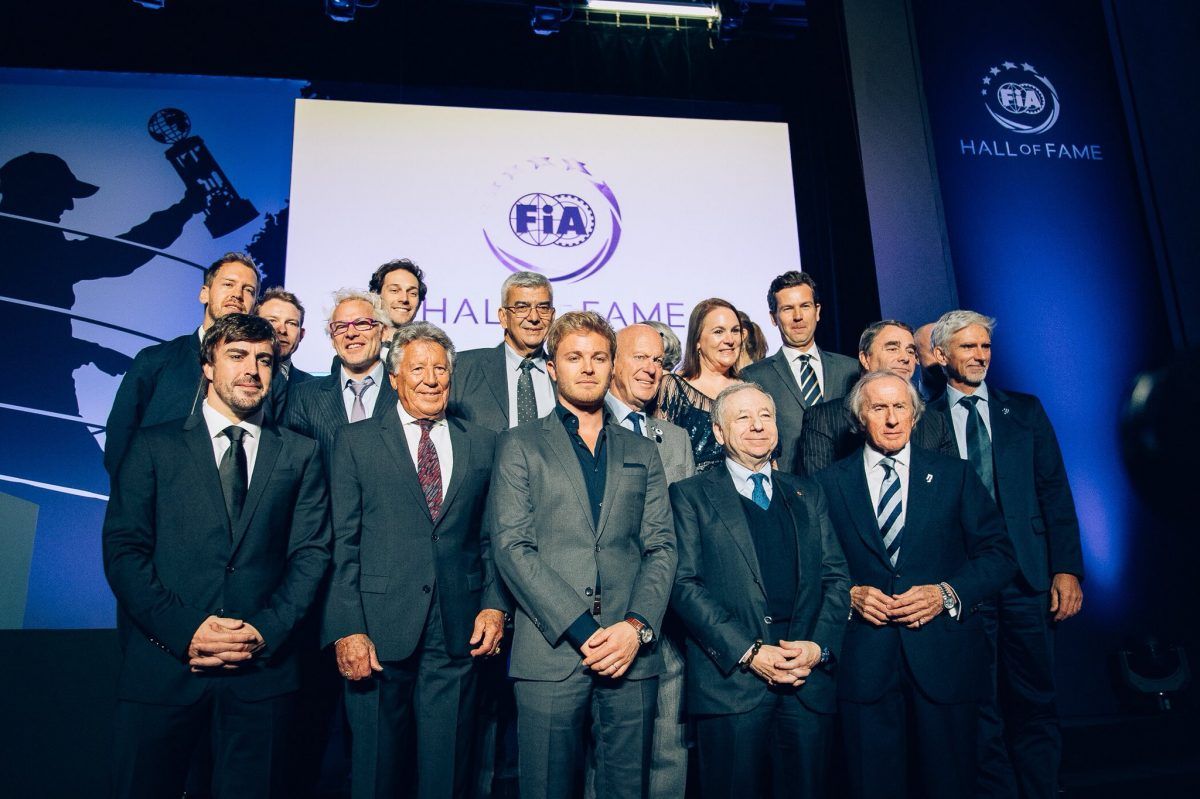 Last night in Paris, the FIA inaugurated its new Hall of Fame which celebrates motor racing's most famous names of the past and present.

The governing body had yet to endorse an idea sanctioned by other motorsport institutions, such as NASCAR or the Indianapolis 500.

Lewis Hamilton was conspicuously absent from the gathering however, as he was hard at work at the Fashion Awards in London.

Who was the last Monegasque to race in Formula 1?