Ferrari boss Mattia Binotto refused to apportion blame after Charles Leclerc and Sebastian Vettel came together on the opening lap of the Styrian Grand Prix and destroyed their race.

An over-optimistic move by Leclerc on his teammate at Spielberg's Turn 9 spelled disaster for the Italian outfit as both drivers retired and crushed Ferrari's plan to race for a decent points haul in the 71-lap event.

Leclerc was quick to blame himself for the ill-inspired maneuver, but Binotto publicly refrained from singling out the Monegasque.

"I don't think there is much to say to the drivers," Binotto told Sky F1.

"It's somehow a pain to conclude a race in such a way after only two laps. I think it's the worst conclusion on a very bad weekend somehow, so a difficult weekend for us.

"I think it's not time to look for responsibility or accuse, it's time to work united. Back home we've got the right people to progress as soon as possible." 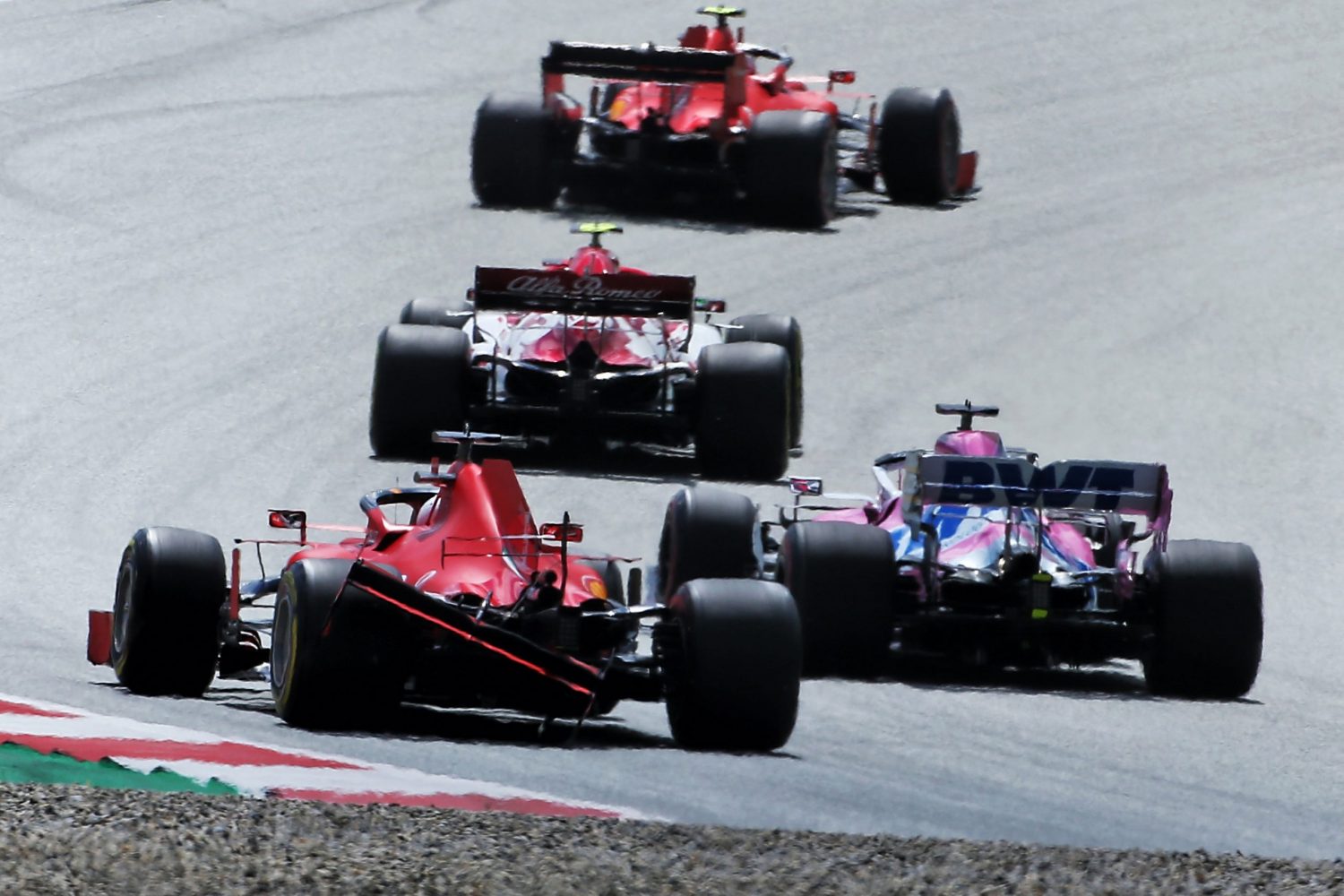 In addition to missing out on a potential bag of points, Ferrari was also unable to race proof the updates implemented on its SF1000 at the start of the weekend.

"That is a shame," Vettel said.

"Obviously it was a bonus to come here with the same track, and today was very similar in terms of conditions. But we will not get that answer I'm afraid.

"The car felt a lot better on Friday, and back to where it was last week tip to the point where it went in the wrong direction, but it's a shame because also for the update, we would really like to get the race on the line and some laps to see where the car is.

"But unfortunately we will not get that answer."

Hamilton bounces back from 'psychological challenges'