The Renault F1 team has filed a formal protest over the design of Racing Point's RP20 chassis, claiming that it follows the design of last year's title winning Mercedes W10 too closely.

The car caused a stir when it was unveiled at the start of pre-season testing in March at the Circuit de Barcelona-Catalunya, and was quickly dubbed the 'Pink Mercedes' because of Racing Point's distinctive livery colour.

But with both Racing Point drivers finishing in the top ten in today's Styrian Grand Prix - and ahead of Renault's Daniel Ricciardo - the French manufacturer has decided to escalate the situation by lodging an official protest.

Article 2.1 says all F1 participants must comply with the International Sporting Code, the F1 technical regulations and the sporting regulations.

Article 3.2 states that “competitors must ensure that their cars comply with the conditions of eligibility and safety”.

And Appendix 6 adds: "A competitor shall, in respect of the Listed Parts to be used in its cars in Formula One, only use Listed Parts which are designed by it."

It continues, "The obligation to design and use Listed Parts shall not prevent a competitor from outsourcing the design and/or manufacture of any Listed Parts to a third party (including an associate of such competitor)" as long as it fulfils specific requirements." 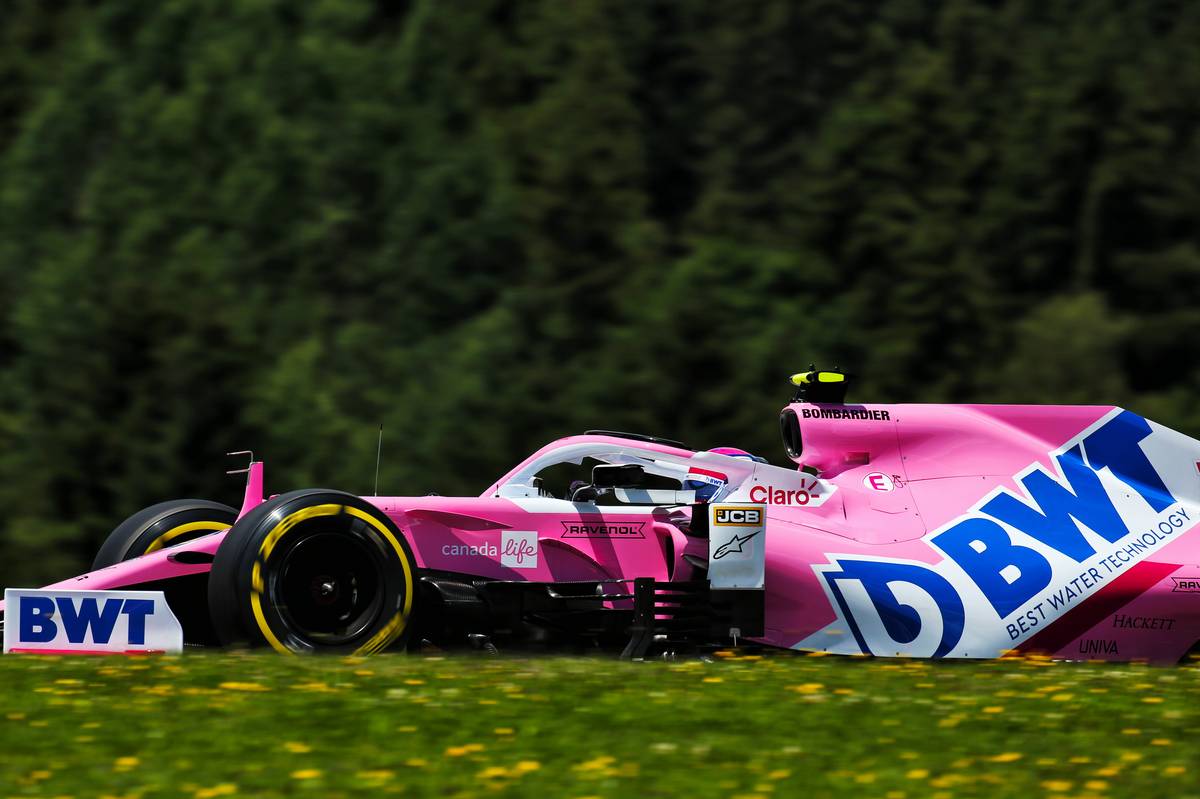 Those requirement include the stipulation that "in the case of the outsourcing of design, such third party shall not be a competitor or a party that directly or indirectly designs Listed Parts for any competitor."

It means that Renault are alleging that the RP20 features elements in its design that have not been designed themselves.

Racing Point uses customer power units from Mercedes, and has previously stated that they had looked to last year's Mercedes design for ways of making the integration of engine and chassis more aerodynamically efficient.

The success of Racing Point's change in design philosophy was evident in Sunday's race, which saw Sergio Perez recover from 17th place on the grid to finish in sixth place.

And Ricciardo was passed by Lance Stroll on the closing lap in a 'forceful move' that Ricciardo felt deserved a penalty, The stewards reviewed the incident and decided against taking any further action.

But now Renault have brought out the big funs with their protest over the RP20, with Racing Point's technical representatives summoned to appear before the stewards at 7.20pm local time. 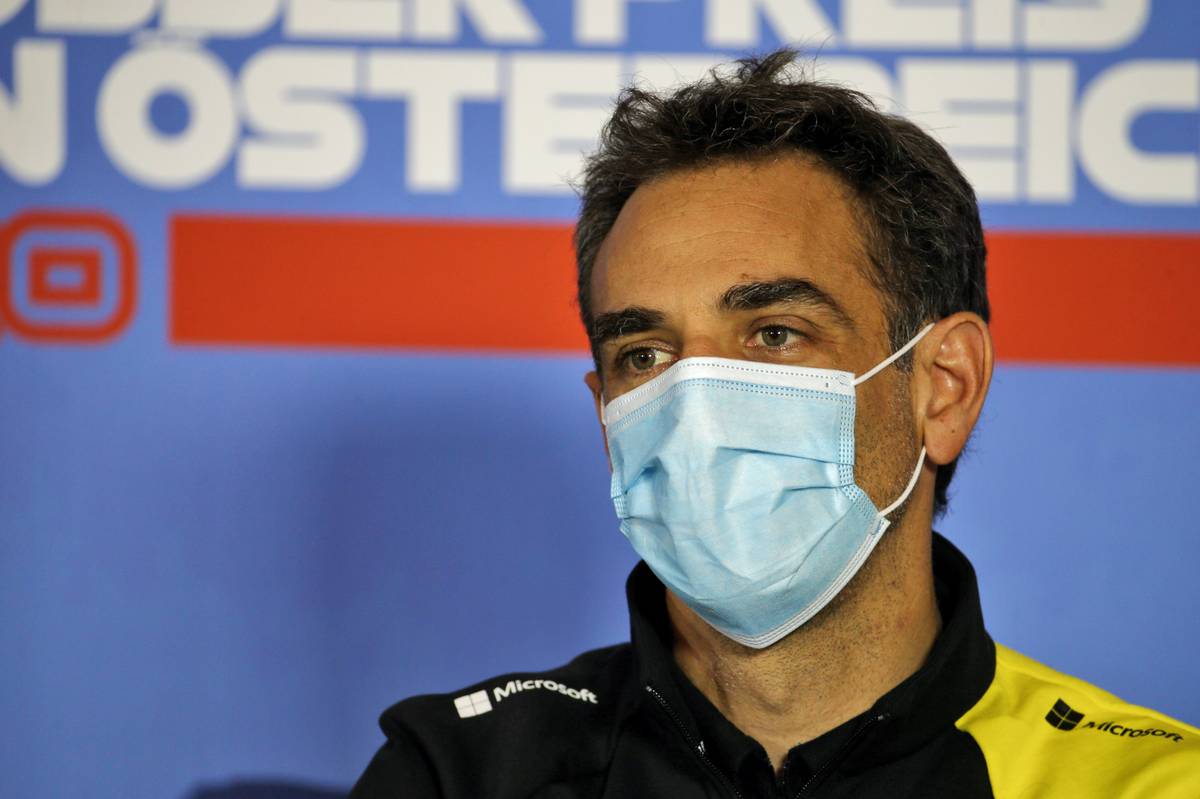 "We confirm that Renault DP World F1 Team has submitted a request to the Stewards of the Event for clarification on the legality of the Racing Point RP20," Renault said in a brief statement on social media ahead of the hearing.

"We have no further comment on this matter until the Stewards have arrived at a decision.”

Earlier in the day, Renault CEO Cyril Abiteboul spoke about his objections of the Racing Point entry.

"It's the first time since I joined F1 that someone has been really proud of copying," he complained. "It's like someone who forges artworks being super happy with the work he's done.

The two teams have a history of disputes, with Racing Point protesting Renault’s braking system in Japan last year, leading to the exclusion of the French manufacturer from the results of that event..