Formula 1's class of 2018 was asked to select its top-10 best drivers of the season, and the vote resulted in another accolade for five-time world champion Lewis Hamilton.

Queried by Formula1.com, each driver was asked to rank the performance of ten peers using F1's current points system, with their top driver therefore scoring 25 points while the man in tenth position was awarded one point.

Drivers were also allowed to vote for themselves, but their individual selection was kept secret.

Unsurprisingly, Hamilton was the recipient of the majority of the votes thanks to a banner year that included 11 wins, 11 pole positions, 17 podium finishes in 21 races and a fifth world title.

Red Bull's Max Verstappen was a worthy runner-up however, the Dutchman likely benefiting from his strong end-of-year performance.

He was never a contender this season, but McLaren's Fernando Alonso got a seal of approval from the field, the departing Spaniard rounding off the top-three. 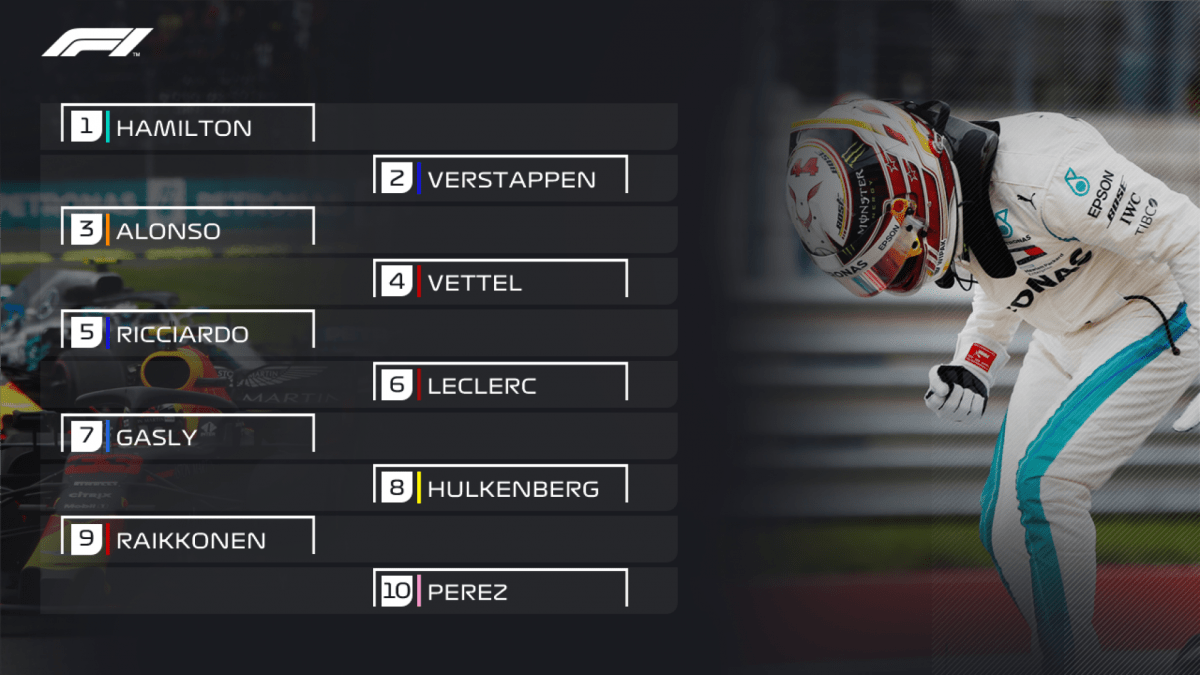 Russell ready to do the business: 'This is my time!' 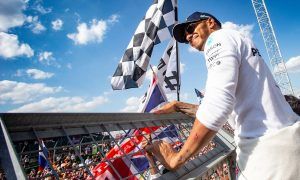