Our look back at five of the defining moments telling the story of the 2017 Formula 1 world championship reaches the thrills and spills of an amazingly action-packed Azerbaijan Grand Prix in Baku...

Street races rarely provide the best examples of racing, but this year's Azerbaijan Grand Prix surely has few equals when it comes to excitement, drama and controversy.

The key moment was without doubt the clash between championship contenders Lewis Hamilton and Sebastian Vettel. It happened as the pair led the race behind a safety car on lap 20. Vettel felt that Hamilton had 'brake tested' him and retaliated by pulling alongside and banging wheels. Vettel was penalised but still finished ahead of Hamilton, who had to pit with a loose headrest.

Vettel continued to rage about Hamilton after the race, even though FIA telemetry proved there had been no 'brake test'. He refused to even acknowledge his own retaliation until the FIA started muttering about a one race ban. He later described this as his low-point of the 2017 season - although even then he didn't sound particularly contrite about the incident. 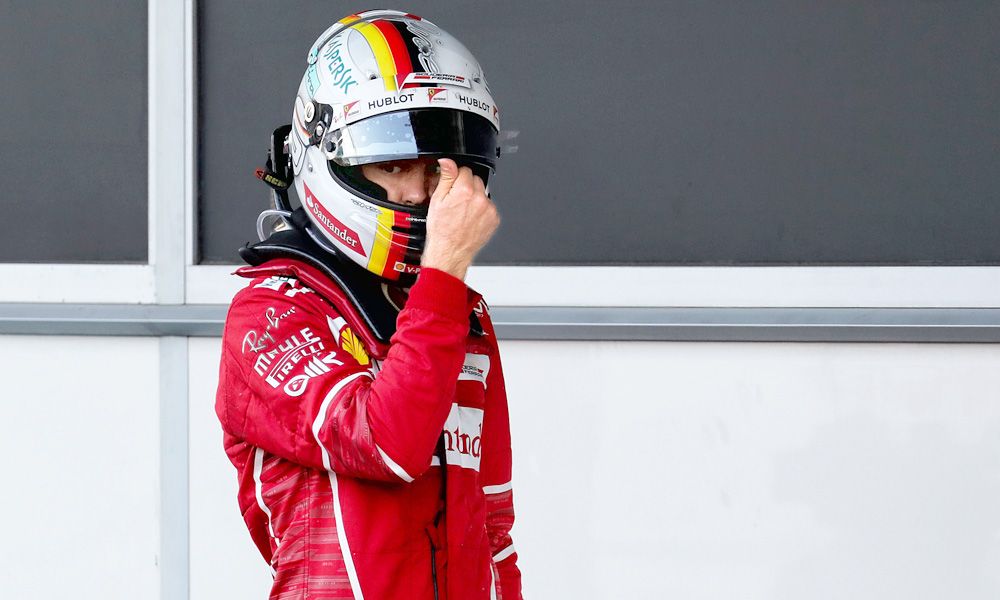 Read on: Ricciardo and Stroll swoop as team mates fall out