Motorsport legend Roger Penske will return to Goodwood this summer for the first time since 1963 to figure among the Festival of Speed's celebrated 'Maestros'.

This year's annual motorsport classic organized by the Duke of Richmond will showcase "The Maestros - Motorsport's Great All Rounder", a theme that Penske exemplifies through 'The Captain's success as a team owner over the decades as a team owner in IndyCar, NASCAR, Formula 1 and in sportscar racing.

But Penske was also quite handy behind the wheel during his early motorsport days, and last visited Goodwood in 1963 when he raced a Ferrari 250 GTO in the RAC Tourist Trophy. And the 84-year-old motorsport icon will speed up the hill this year at the wheel of a 2008 Sebring 12 Hours-winning Porsche RS Spyder.

But the collection of cars from Penske's stable will also include a Lola T152 entered at Indy in 1969 and the #66 McLaren M16B (picture hereunder) that Mark Donohue steered to victory at the Speedway in 1972. 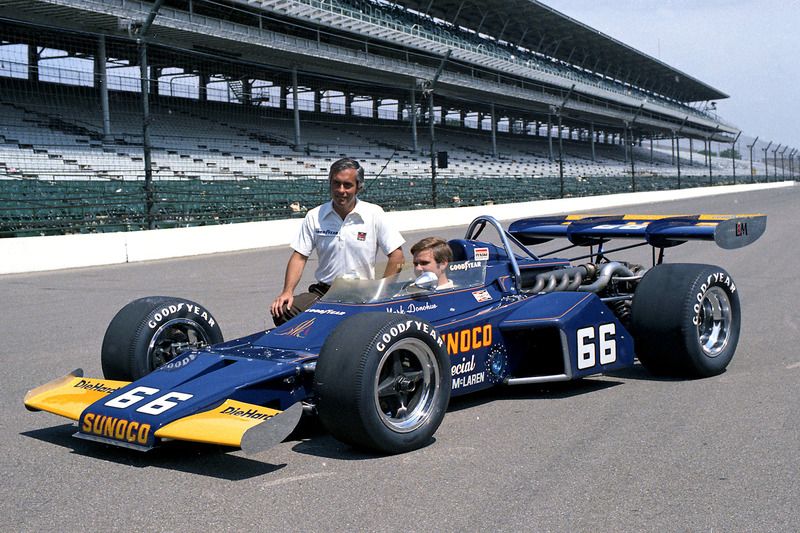 In addition, Penske will roll out Penske PC1 Formula 1 car from 1975 and a Pontiac Catalina raced by the American to a NASCAR win in 1963.

"I have wonderful memories of racing at Goodwood in 1963 and am honoured to be invited to return this summer," said Roger Penske.

"I am very much looking forward to sharing in the celebrations with Goodwood’s passionate fans as they return for the 2021 Festival of Speed."

The Duke of Richmond added: "We are incredibly excited that Roger is able to join us at the Festival of Speed this year as we celebrate Motorsport’s Great All-Rounders, among whom he undoubtedly numbers.

"We are very much looking forward to seeing the hugely successful Penske racing cars alongside Roger himself take to the Hill over the course of the weekend."

This year's Festival of Speed at Goodwood is scheduled to take place between July 8-11.

Grosjean: 'No real fun' bringing up the rear in F1 with Haas 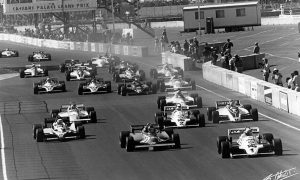