Scuderia boss Mattia Binotto acknowledged that his outfit's current performance level is unworthy of a team "by the name of Ferrari".

For the second consecutive weekend, the Italian outfit failed to put both its cars into the top-ten in qualifying, with Charles Leclerc left stranded in P11 at the end of Q2, the same result that befell Sebastian Vettel a week ago in the Austrian Grand Prix.

Yet Ferrari had hopes of improving the speed of its SF1000 after fast-tracking part of an aero package initially scheduled to appear in Hungary next week.

But the updates have led to more questions than answers for the House of Maranello, and to Binotto offering a biting assessment of his team's current status.

"A really disappointing day," admitted Binotto after Saturday's botched qualifying. "We have to accept that the stopwatch doesn’t ever lie.

"In two qualifying sessions, albeit in different conditions, we have not been competitive, not only against those who have been our closest rivals over the past few years, but also against others, who up to yesterday were generally behind us.

"We worked very hard to bring updates to the car earlier than planned, but they didn’t show their worth on track," he added.

"We have to work out why and change this state of affairs, which is just not good enough for a team by the name of Ferrari. We cannot ignore the facts." 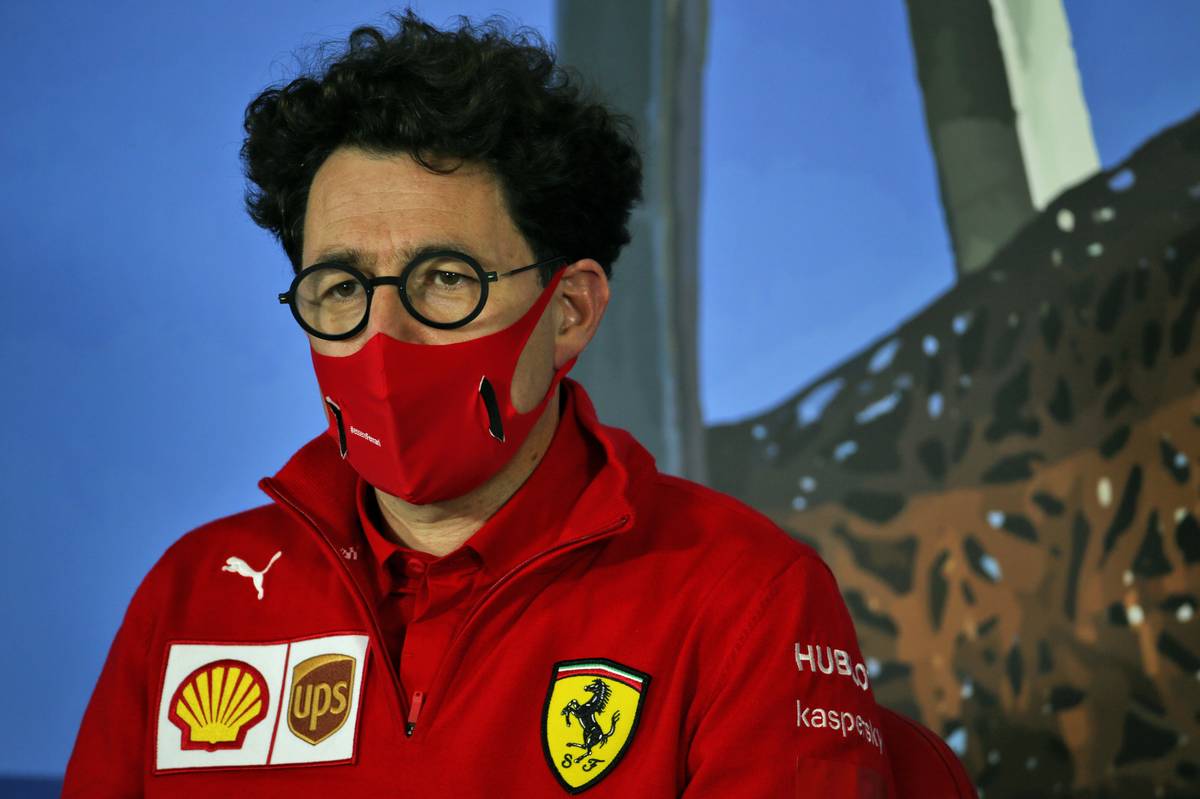 Unfortunately, the Monegasque and Vettel will likely need to rely once again on their good fortune to pull off a good result in Sunday's Styrian Grand Prix.

Giovinazzi hit with grid penalty - Grosjean to start from pitlane