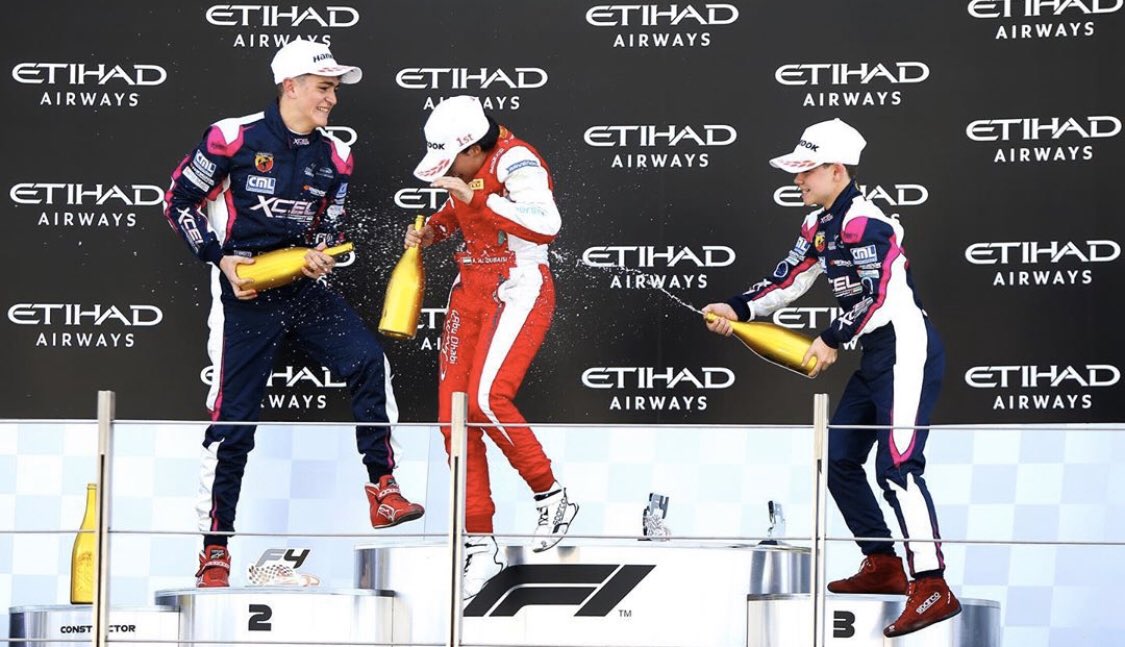 Here's a great trivia question for the astute F1 fan: when was the last time a woman won an F1 support race during a Grand Prix weekend?

The last time before Amna Al Qubaisi that is, the 19-year-old Emirati who trounced the boys in a lights-to-flag win from pole in Saturday's non-championship F4 race at Yas Marina.

For some reason the teenager didn't make the W Series cut, but Amna hasn't given up on her chances of joining the all-female series in the future, especially after putting Saturday's win under her belt.

"W Series is a good opportunity for more mileage, track experience and the F3 regional car. I wouldn't mind competing also there." 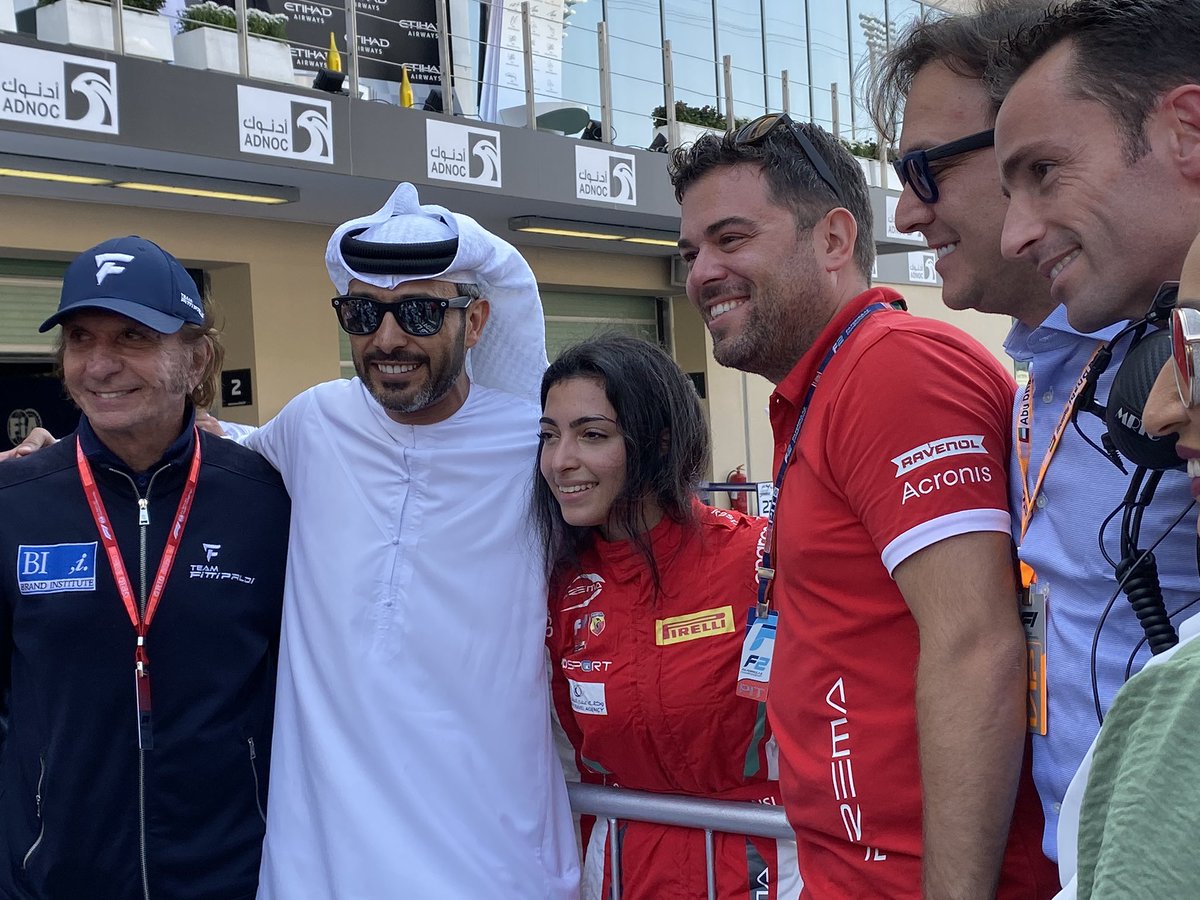 Norris puts a face to a helmet!

The day Uncle Ken bowed out of F1