Haas development driver Pietro Fittipaldi will be given an opportunity to test the US outfit's new car next week in Barcelona.

The grandson of F1 legend Emerson Fittipaldi made his debut with Haas at last year's post-season test in Abu Dhabi.

The 22-year-old will take to the track onboard the team's new VF-19 on Wednesday afternoon and on Thursday morning of next week.

"The main focus on the test will be to assist the team to develop the car as much as possible before the first race of the season.

"I’m sure there’ll be a lot of test items the team will want to go through. We’ll want to see how reliable the new car is, I’m sure we’ll be aiming for a lot of miles," he added.

"The goal at the end of the day, as a driver, is to go as fast as possible, to drive the car as fast as you can, but it’s also to give the team really good feedback.

"That’s crucial to the development of the car before the first race." 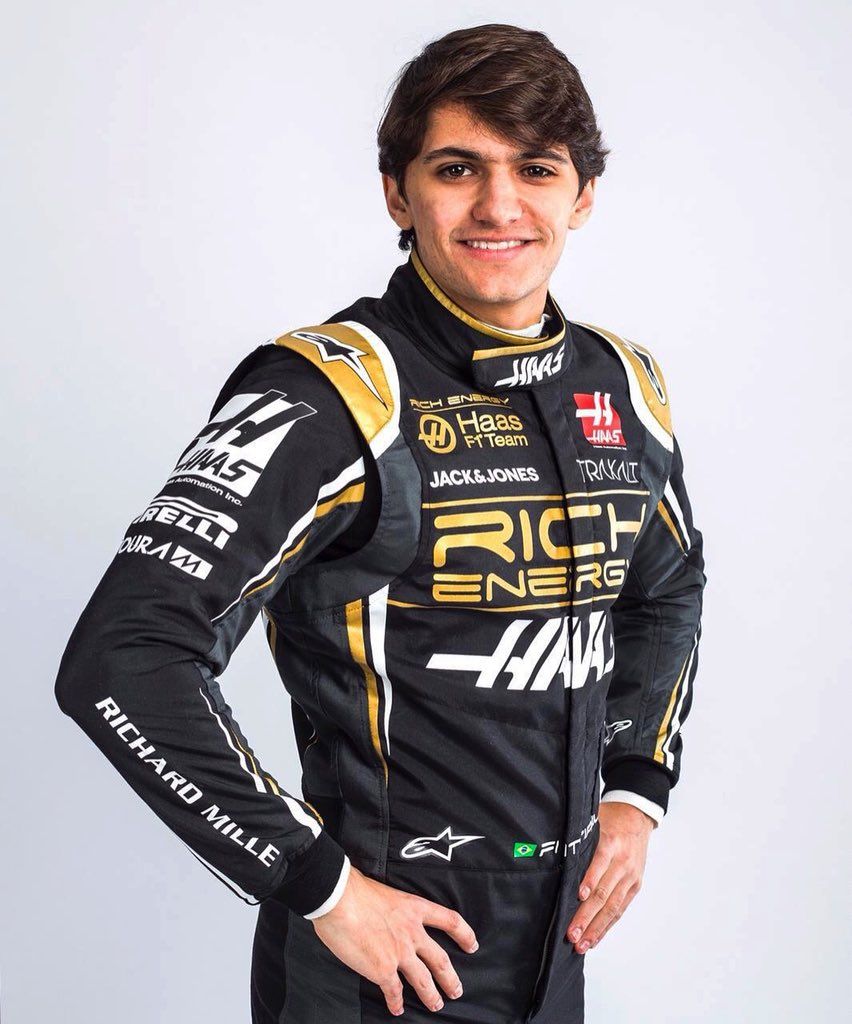 Romain Grosjean is expected to put the new car through its paces on Monday before handing it over to Kevin Grosjean on Tuesday.

The Frenchman will then run on Wednesday morning while the Dane will complete next week's four-day test on Thursday afternoon.

Fittipaldi won't be running with Haas during the second week of pre-season testing, while Grosjean and Magnussen will split the workload among themselves.

"To have Pietro in the car is a big element for our simulator work," said Haas team boss Gunther Steiner.

"We’re always trying to improve that. We need to have him in the car to validate if the simulator programme is going well or not.

"This is vital to our program going forward."

Haas was already up and running at the Circuit de Catalunya on Friday, conducting the shakedown test of its VF-19.