Daniel Ricciardo says that drivers who decline to take a knee during Sunday's pre-race collective anti-racism show of support will not be "put in jeopardy or judged".

F1 drivers are expected to show their support before the Austrian Grand Prix for improving diversity and inclusion in the sport while protesting racial injustice.

It's uncertain what format the collective demonstration will take, but it is believed that the majority of the field will take a knee on the grid, with all drivers wearing a T-shirt displaying the words 'End racism'.

However, drivers who feel uncomfortable with the idea - directly promoted by Lewis Hamilton - will not be singled by their peers insists Ricciardo.

"We heard all of them, we heard everyone's opinion," said the Renault driver, referring to a debate that took place among drivers during Friday's briefing.

"We're not going to try and put anyone in jeopardy, and we'll do what we feel comfortable with. No one is going to be judged or criticised if they don't stand there in a certain way or take a knee.

"The intention is for us to support it, and we'll probably show that as a unit and then if a few of us choose to do something extra then that will be the case."

GPDA director Romain Grosjean says that all drivers support F1's anti-racism message but may choose to express in their own way.

"The chat yesterday with the drivers was essentially just ... all of us are 100% on board with supporting it and ending racism, none of us are anti this [idea]," Grosjean explained.

"We all support that. I think there was some difficulty with some drivers and their nationality and what something like taking a knee would represent.

"The reasons why we will do is purely to support Black Lives Matter, it's got nothing political or anything else, but there is a little bit of a fine line with some drivers and their nationalities and how it is perceived." 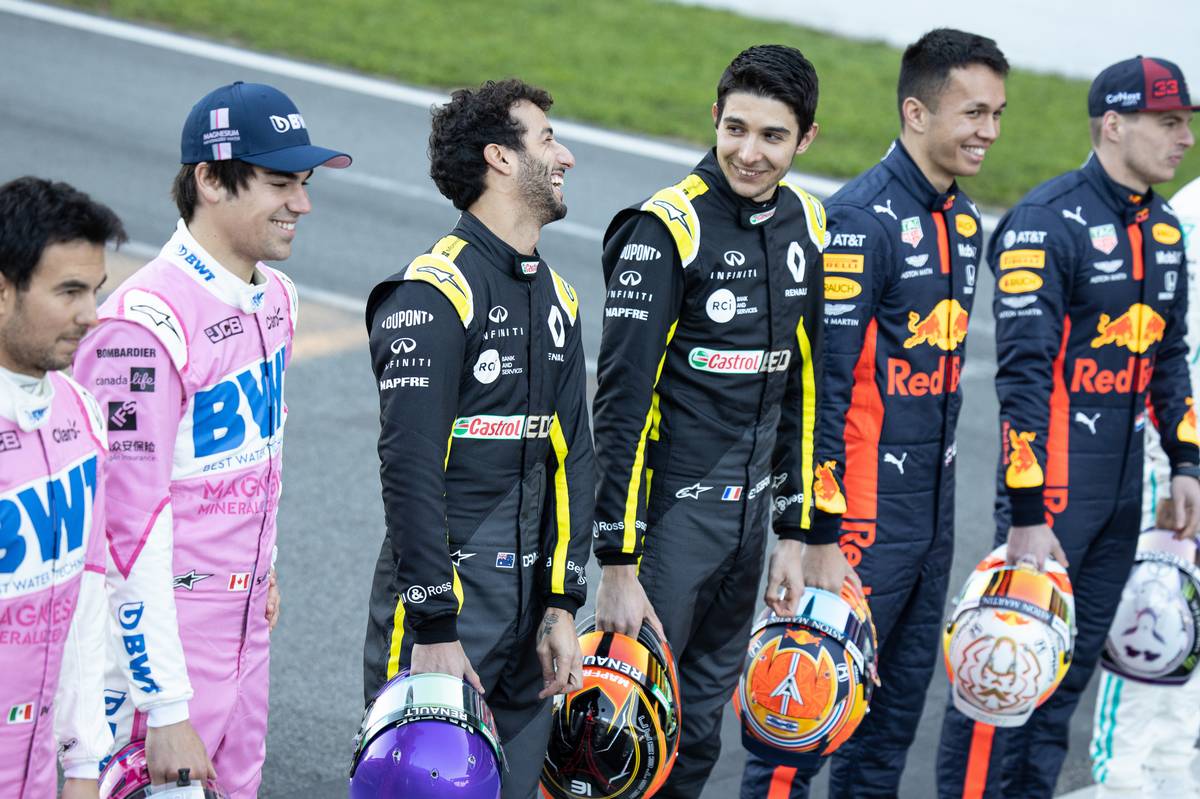 Haas' Kevin Magnussen said he would be among those that would take a knee of Sunday, but the Dane made clear that his support was for the Black Lives Matter's slogan not the movement.

"I think it's something that there's been a lot of talk about and it's a difficult one because there's always going to be people who interpret it in different ways," he said.

"I hope that the kneeling part isn't owned or whatever by one particular group or organisation, I hope people will see it as a symbol of support for the whole movement that is going on at the moment for ending racism and discrimination."

Ferrari's Charles Leclerc announced on social media on Sunday that he would not be taking a knee on the Austrian GP grid. The Monegasque explained that he embraced the cause but not the gesture.

"I believe that what matters are facts and behaviours in our daily life rather than formal gestures that could be seen as controversial in some countries," wrote Leclerc.

"I will not take the knee but this does not mean at all that I am less committed than others in the fight against racism.

"All 20 drivers stand united with their teams against racism and prejudice, at the same time embracing the principles of diversity, equality and inclusion, supporting Formula 1’s and FIA’s commitment."

Red Bull Ring Speed Trap: who is the fastest of them all?