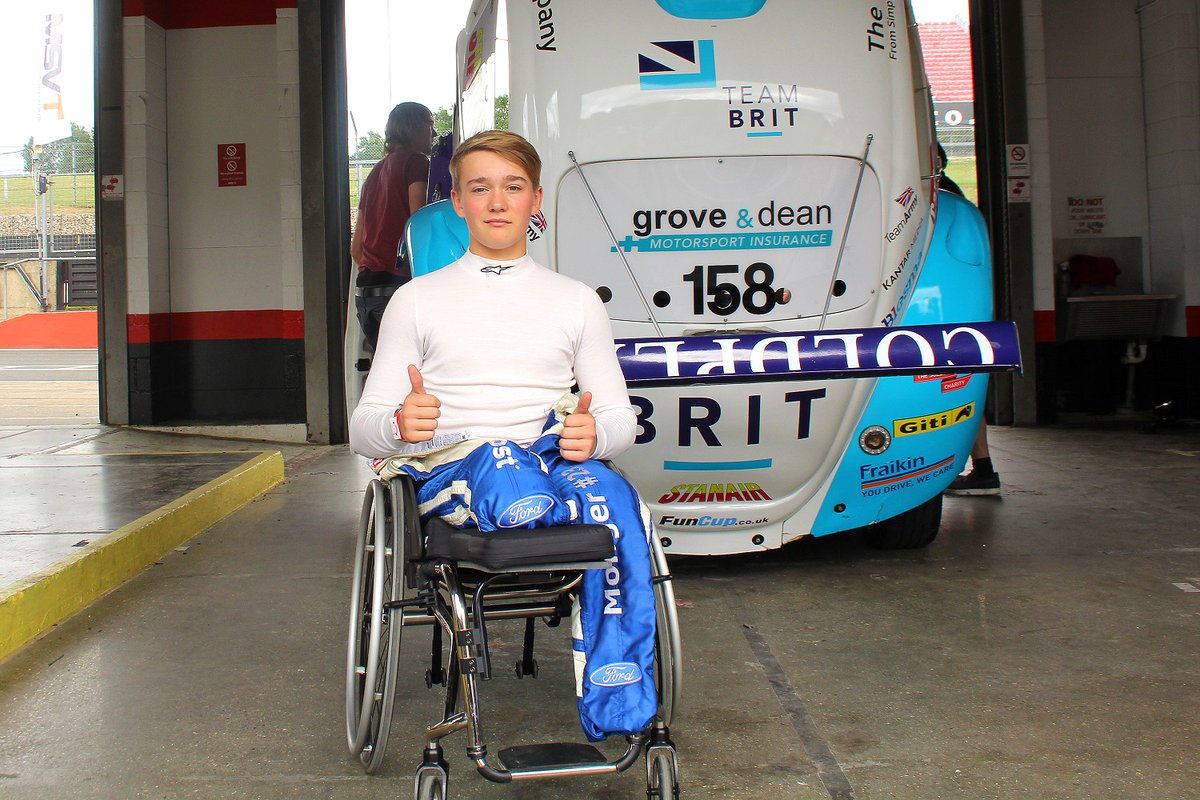 Billy Monger put himself back behind the wheel of a racing car yesterday, for the first since his horrendous crash in Formula 4 just 11 weeks ago.

The 18-year-old lost both legs in the terrifying wreck but held on to his incredible courage and determination to give himself a new birth, and he did it all with a smile on his face.

Billy opened a new chapter of his life on Tuesday, enjoying his first outing  in a specially-adapted VW Fun Cup which featured steering wheel- mounted controls.

His ultimate goal? To race at Le Mans in association with quadruple amputee Frederic Sausset who aims to enter three disabled drivers in the legendary endurance classic.

You are a true inspiration Billy Monger, and prove once again that one should not put limits on oneself, as dreams are waiting to be realized. 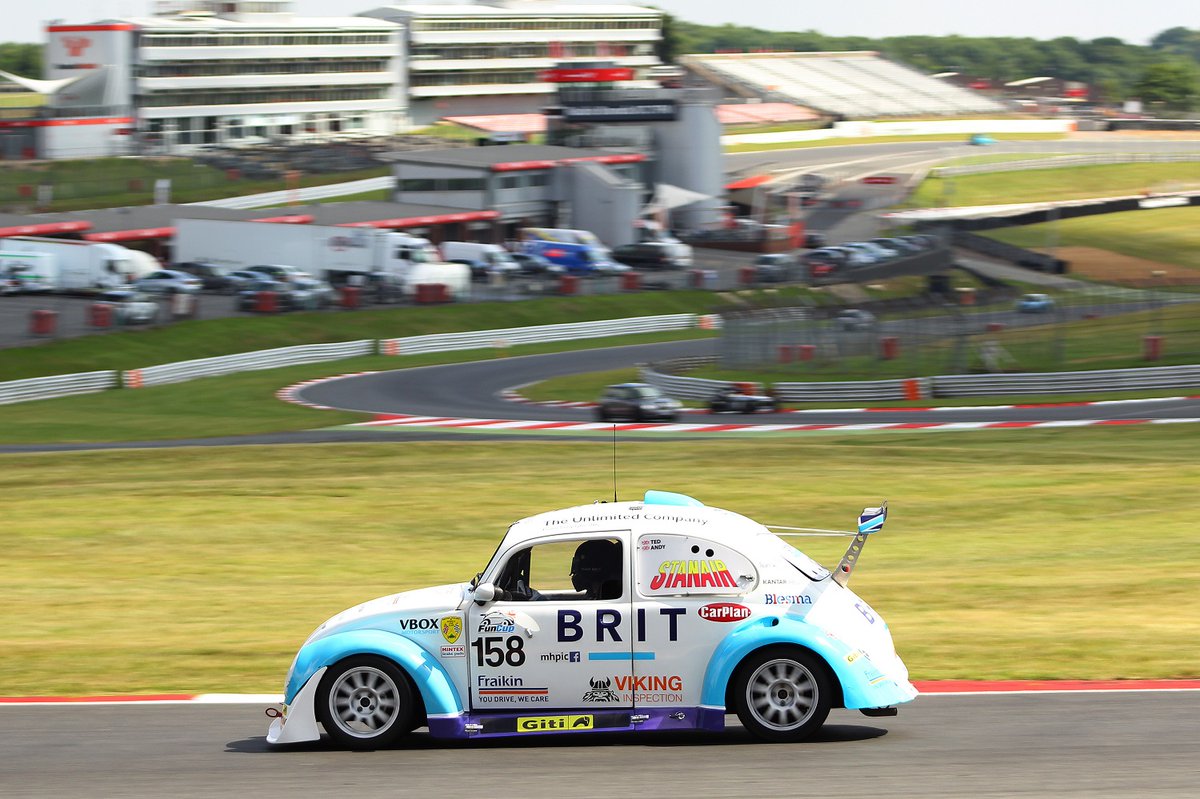 Jean Alesi is the new Ambassador of Circuit Paul Ricard

The Hulk is in transformation mode