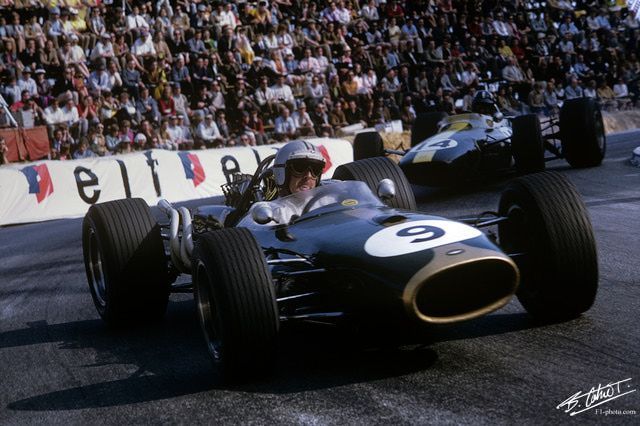 Denny Hulme clinched his first Grand Prix win on this day at Monaco in 1967, driving for Brabham.

Unfortunately, it was anything but a joyous celebration for Hulme at the end of the grueling 100-lap event, for Formula 1 had lost one of its own.

Ferrari's Lorenzo Bandini crashed while running in second place behind Hulme. The Italian driver lost control of his car at the harbour chicane on lap 82, hit the guard rail and then a pole which turned the car over and ruptured the fuel tank, trapping Bandini in a fiery blaze. 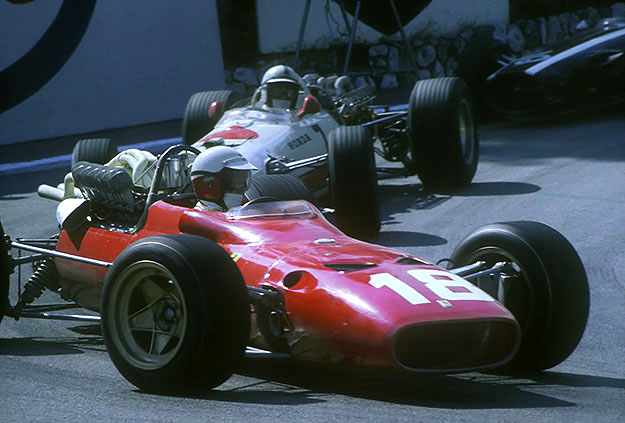 The Scuderia driver, one of Italy's most charismatic figures, suffered third degree burns and sadly died from his injuries three days later.

Only six cars finished the race that year, Hulme conquering the first of two wins in a season that would see the Kiwi clinch the world title.

Memories of Gilles still race on...