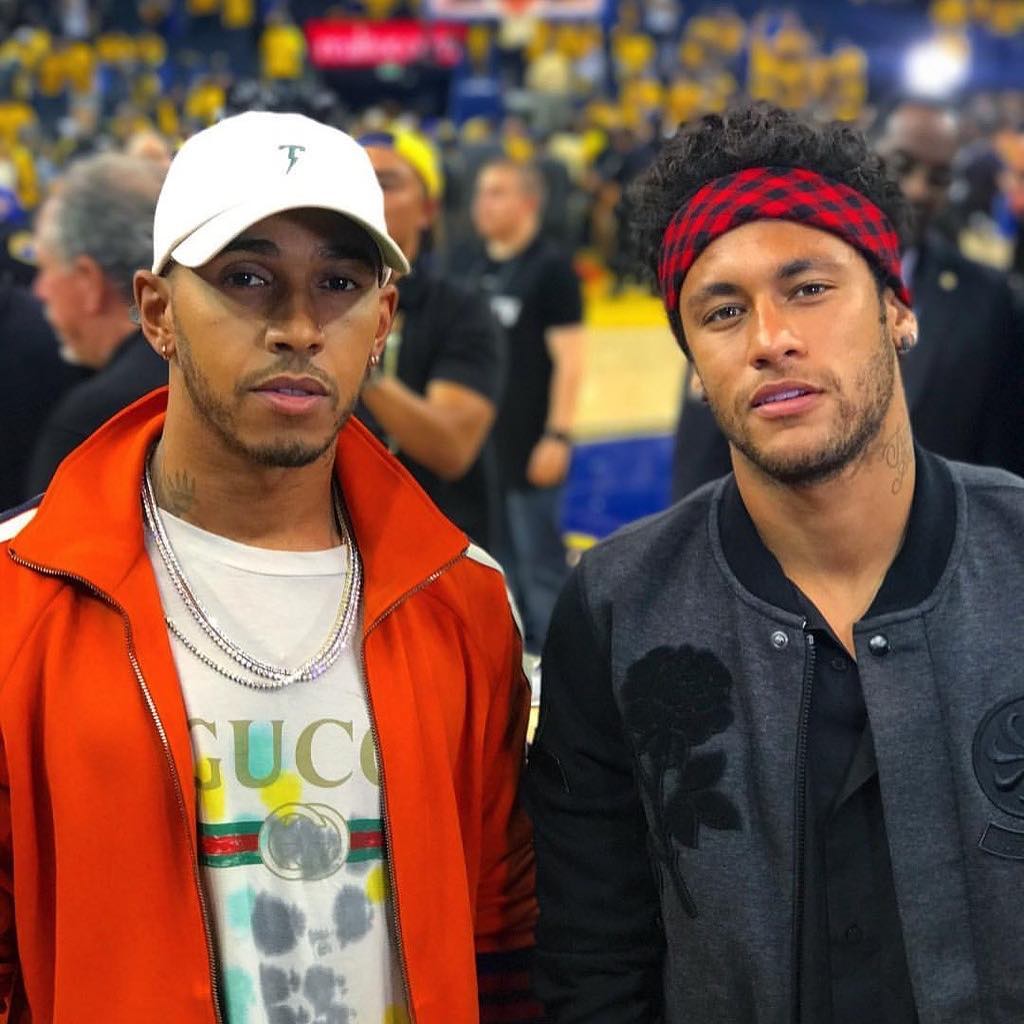 Lewis Hamilton was quick to congratulate his good friend Neymar for his sensational €222 million transfer from Barcelona to Paris Saint-Germain earlier this week.

Hamilton and the football superstar often cross paths and enjoy downtime together.

The Mercedes driver put up a post on Instagram and took his hat off to his friend, but the comments on social media weren't all laudatory.

The Briton's fans asked why Hamilton praised his friend for just following the money in a transfer which has indeed tipped the scales of European football.

We'll keep it simple and say that many of sport's greatest athletes, including Hamilton, bask in a world where money goes beyond calculation and rationality, through no fault of their own.

Massa missed the race but not the action