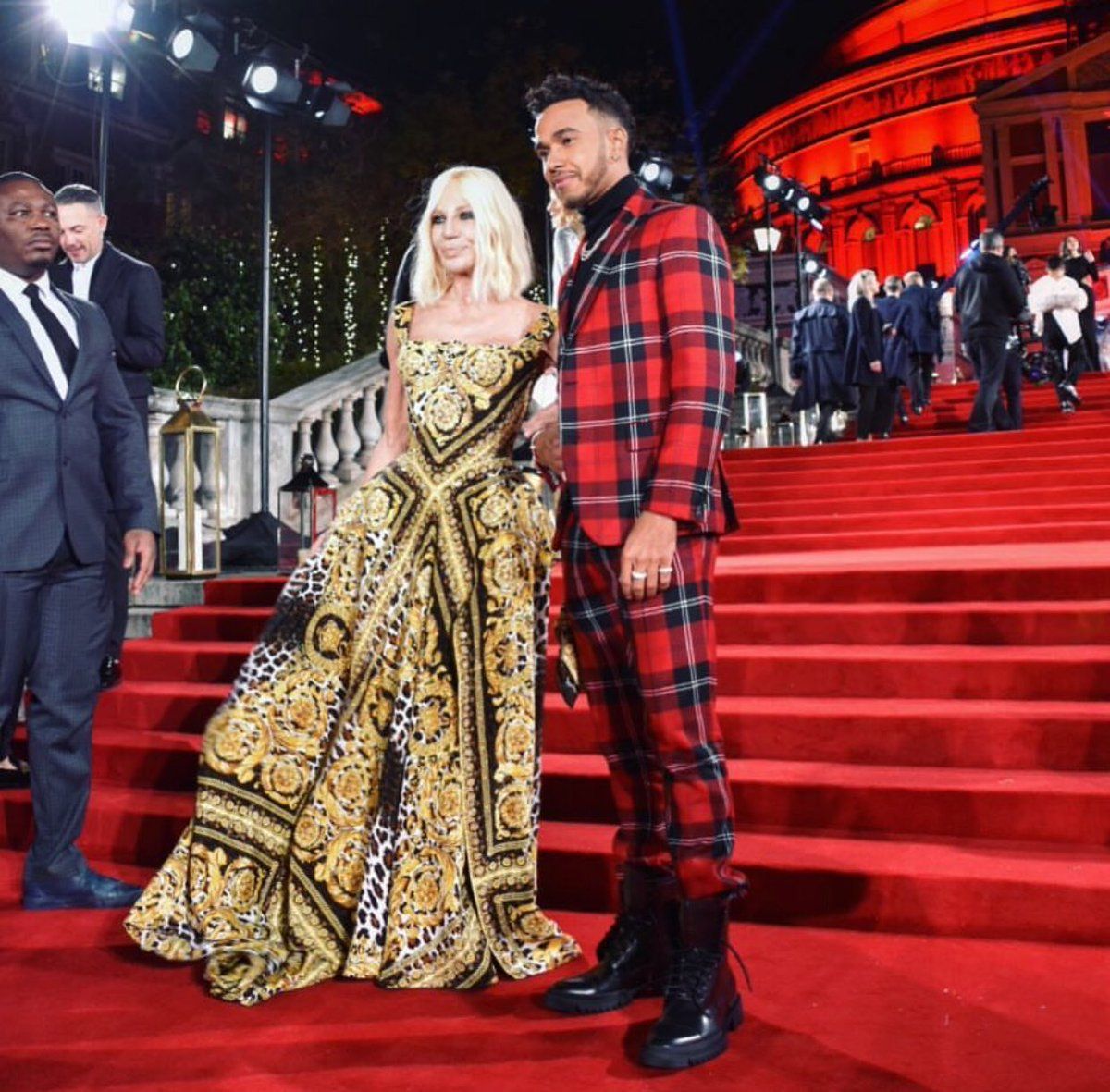 Lewis Hamilton was conspicuously absent from the FIA's inauguration of its new Hall of Fame on Monday evening.

Rather than mingling with his fellow legends in Paris, the four-time world champion chose to attend the Fashion Awards in London where he nicely clashed with his 'date du jour', international designer Donatella Versace.

Who was the last Monegasque to race in Formula 1?