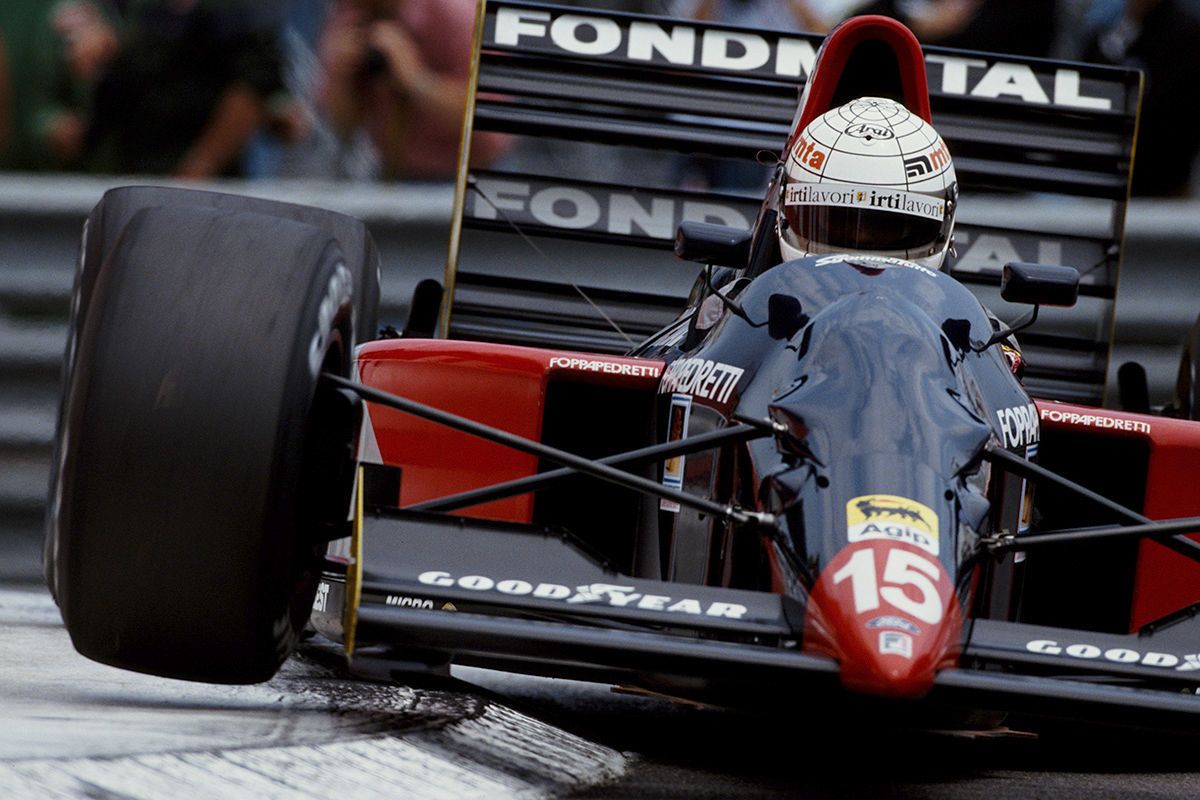 We wish a good one to the always smiling Gabriele Tarquini who turns 59-years-young today.

The Italian, who ran in 38 races between his debut with Osella in 1987 and his very last outing with Tyrrell in 1995, holds an undesired record in F1 unfortunately.

Tarquini failed at more attempts to qualify, or pre-qualify, for a Grand Prix than any other driver in the sport's history, having entered 78 races and starting only 38.

However, the statistic is surely more a reflection of the poor equipment entrusted to the Italian rather than any indication of his ability, which he exploited with tremendous success in touring cars later in his career.