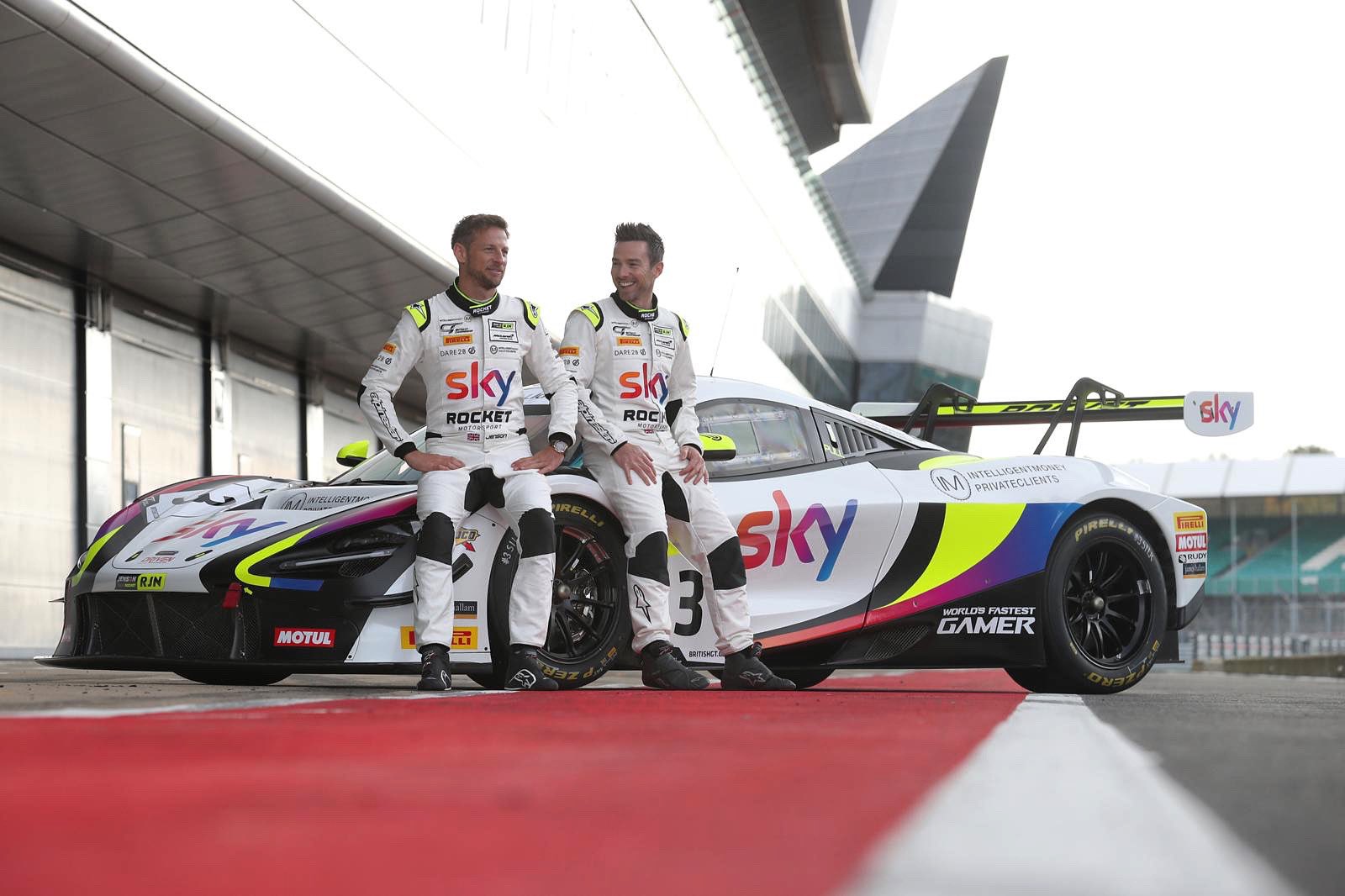 Jenson Button is in action today at Silverstone.

The 2009 F1 world champion is shaking down the Jenson Team Rocket RJN McLaren 720S that he will share with team co-owner and best buddy Chris Buncombe in next month's British GT finale.

The three-hour race - held on November 7 - will be Button's first on home soil since the Silverstone WEC round held in 2018.